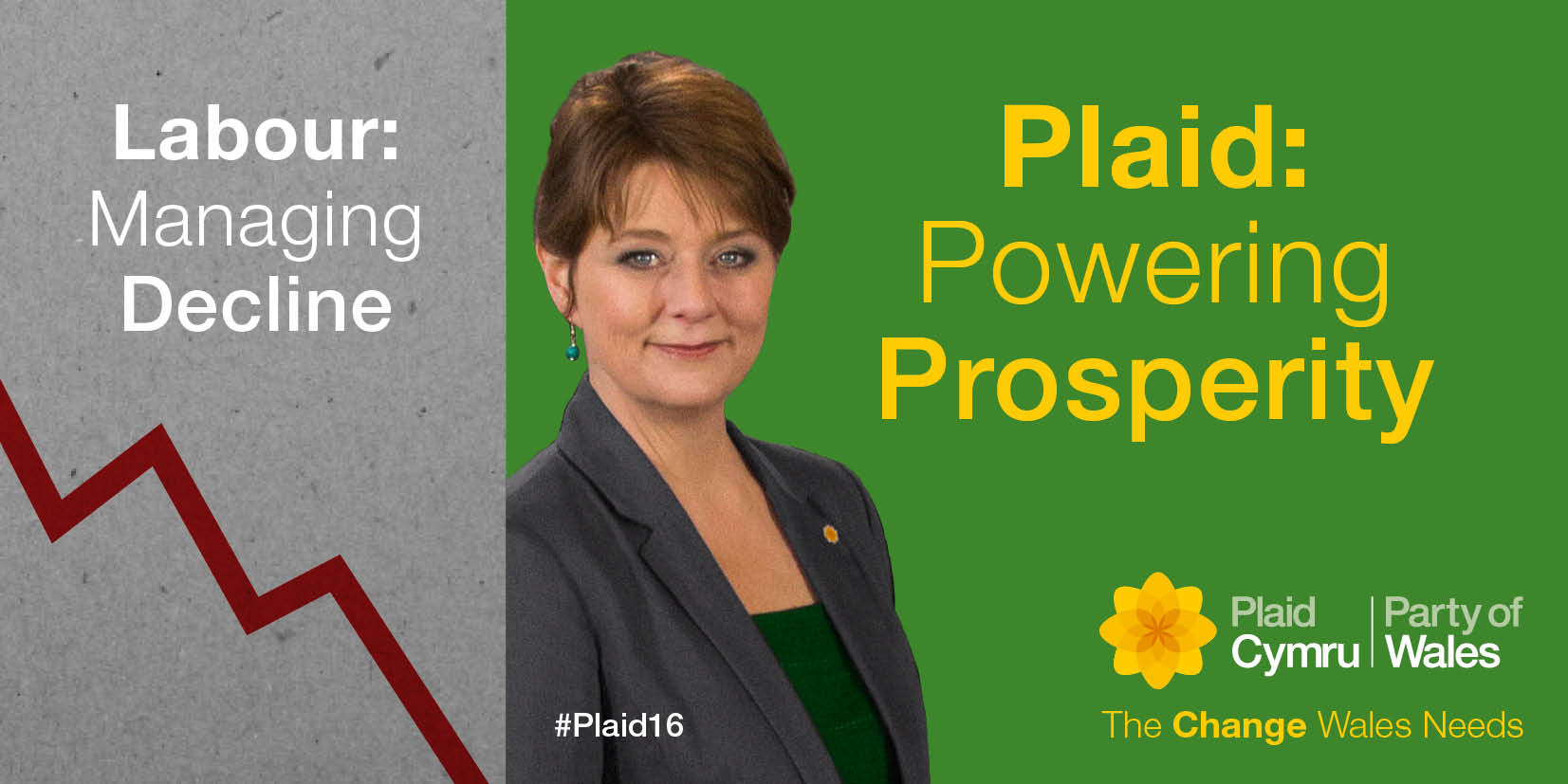 Rhun ap Iorwerth said that the Party of Wales's medium-term objective was to close the economic gap between Wales and the rest of the UK, by focusing on upskilling the workforce, creating well-paid jobs and stimulating economic growth.

"Plaid Cymru recognises that Wales needs a strong and resilient economy in order to support our vital public services.

"To achieve this, our National Economic Plan will focus on raising skill levels, implementing an active industrial strategy and bringing forward a comprehensive plan for infrastructure investment.

"By creating 50,000 new apprenticeships, boosting innovation throughout Wales and doubling the Welsh R&D budget through our National Innovation body we will create more high-skilled, well-paid jobs.

"Our Wales Development Agency will help home-grown businesses succeed and boost exports, and will attract investment from around the world, reviving the globally-recognised Welsh brand.

"The Party of Wales's economic vision is unrivalled in its ambition and scope. If we are to close the economic gap between Wales and the rest of the UK it is vital that we inject new vigour into the Welsh economy.

"While Labour and the Tories are content to use our nation's poverty as a tool for political point-scoring, Plaid Cymru refuses to accept that this is as good as it gets for Wales."