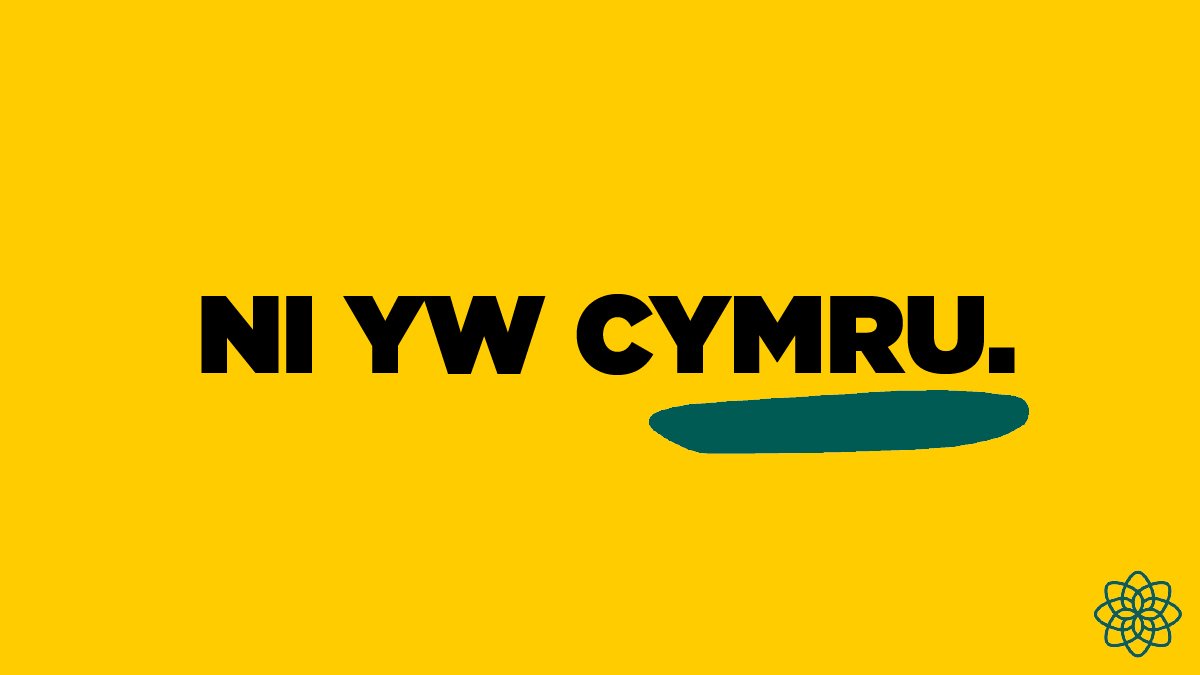 Plaid Cymru retained all four of their seats, equaling their best ever result in terms of the number of MPs returned.

“I am very pleased that we have seen our four excellent MPs re-elected to represent and fight for their communities and our country.

“The myth that voting Labour protects Wales from the Tories has been completely shattered tonight. People who lent Labour their vote yesterday in the hope that it would stop Boris Johnson will wake up this morning to the sad reality that Labour has utterly failed to protect Wales.

"This result proves that the best and only way to ensure that Wales’ voice is heard is to elect independently-spirited MPs from Wales’ party, and that’s exactly what Liz, Hywel, Jonathan and Ben are.

“Adam Price has been the most prominent Welsh politician in this campaign and has led from the front. He has put the party in an excellent position, building on this momentum, to deliver a Plaid Cymru government in 2021.

“In a difficult election and a UK-wide context that saw smaller parties squeezed, this morning’s result should be considered a victory for Plaid Cymru.

“This is, however, a fundamentally bad result for Wales. Boris Johnson cares little and knows even less about our nation. Now more than ever, we will need Plaid Cymru to make Wales’s voice heard in Westminster.”