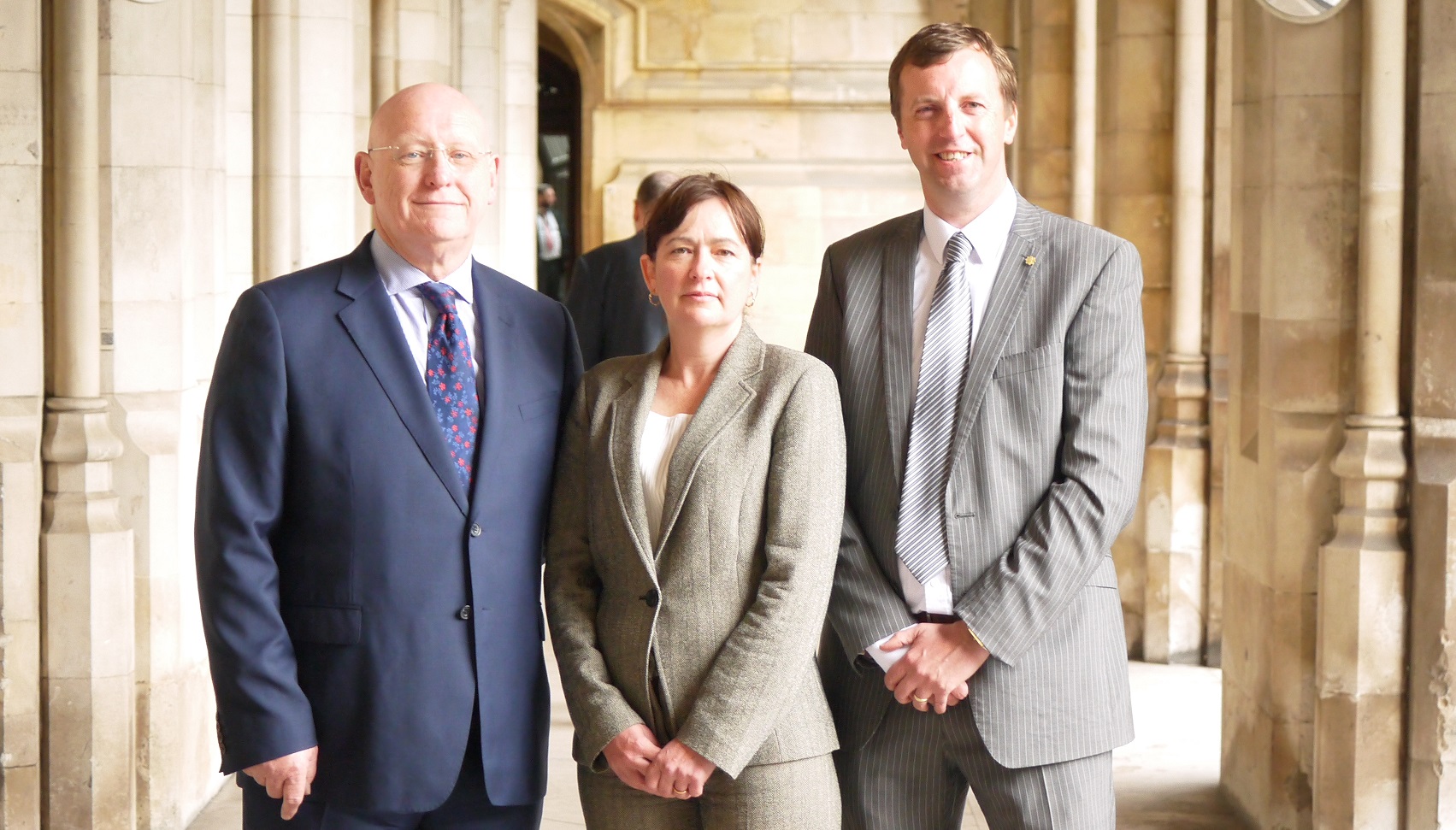 New figures have revealed that Plaid Cymru MPs were the hardest working Welsh MPs in the UK Parliament in 2016, asking more questions and making more speeches than their Labour, Tory and Lib Dem opponents.

Plaid Cymru MPs spoke, on average, 163 times each in 2016, significantly more than Labour and Tory MPs at 128 and 119 respectively, and the Liberal Democrat MP at 96.

The House of Commons Library’s figures also show that the Plaid Cymru MPs submitted more written questions on average than the Conservatives and Liberal Democrats combined.

The Conservative party was narrowly ahead of Plaid Cymru on voting record, although Plaid Cymru MPs do not vote on England-only matters.

“These figures show clearly that Plaid Cymru is standing up for Wales against the Westminster establishment. We are by far the most active of all the Welsh MPs.

“We are in Parliament to represent our constituents and to hold the Westminster government to account. We’re not here to sit on our hands and obediently accept whatever Westminster does. We will always speak up for Wales and we will never vote for anything that is against the interests of the people we represent.

“While the Labour Party might be the so-called ‘official opposition’, it is clear that it is Plaid Cymru that is providing the real opposition to this right-wing Tory Westminster government.

“Whether it is on matters of national importance such as the Wales Bill or the steel industry, or on more locally important matters such as flooding in the North West or the police helicopter service in the South, we are all well used to standing up next to empty Labour benches, fighting for the interests of our constituents and we will continue to do so.”