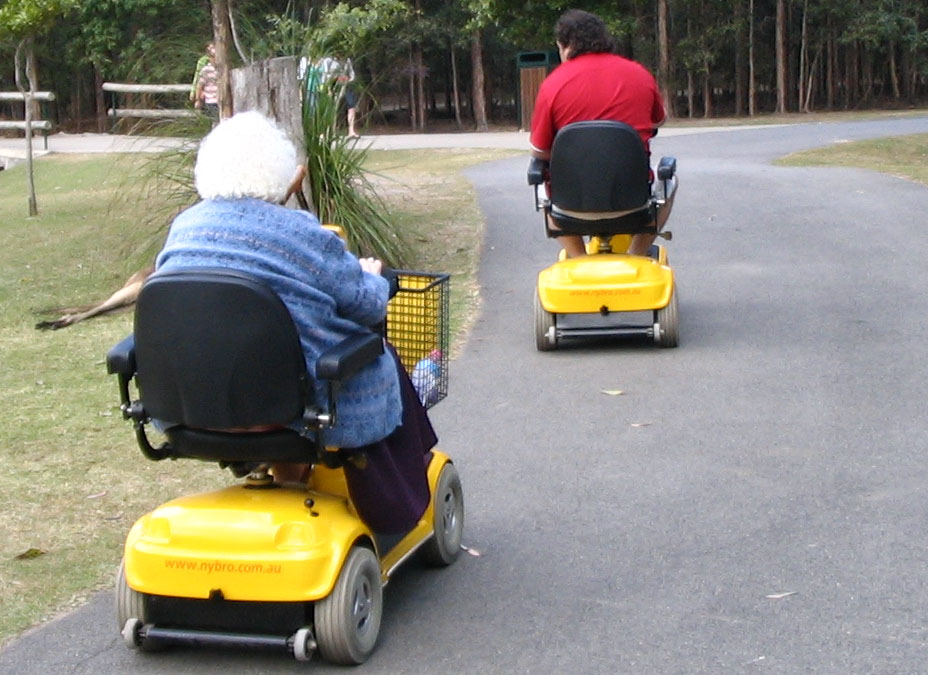 Plaid Cymru will demand a reversal of the Tory cuts to the government funded Motability cars that have seen 126,300 people lose their eligibility, if elected in the June General Election.

The Government-funded Motability scheme provides mobility scooters and electric wheelchairs specially adapted for the individual needs of disabled people. However, in the reassessment process to switch claimants from Disability Living Allowance to Personal Independence Payments, 126,300 people lost access to their only means of accessible transport. This is out of 254,200 people who were previously eligible for Motability funding under Disability Living Allowance.

The party’s leader in Westminster, Hywel Williams, has promised to campaign for the Government to reverse the change to the criteria to qualify for the funding for a Motability vehicle, from being able to walk unaided for 20 metres back to the previous distance of 50 metres under Disability Living Allowance.

“It is outrageous that the Government can arbitrarily change the criteria to qualify for the funding for a Motability vehicle. Disabled people rely on their Motability vehicles to do daily activities that most of us take for granted. Grocery shopping, visiting friends and family or even just getting out of the house. Losing this ability will rob hundreds of thousands of people of their independence and put them at risk of exclusion.

“The Tories have not been able to produce any evidence to support the use of the so-called ‘20-metre rule’. In fact over a thousand of the organisations and individuals that were consulted on this matter expressed concerns. These were all ignored by the UK Government, turning a blind eye to the fact that they are taking away the independence of those most vulnerable in our society.

“Government figures show that 65% of people who appeal against the decision to take their vehicle away win their case. This highlights the chaotic, ruthless and failing approach the Government is taking to implement their severe austerity measures.

“The Government must re-consider the cruel change to the criteria and they must also ensure that vehicles are not taken away from claimants before they have had a chance to appeal the decision. Clearly, vehicles are being seized unfairly more often than not, and they must stop denying disabled people the ability to live an independent life.”