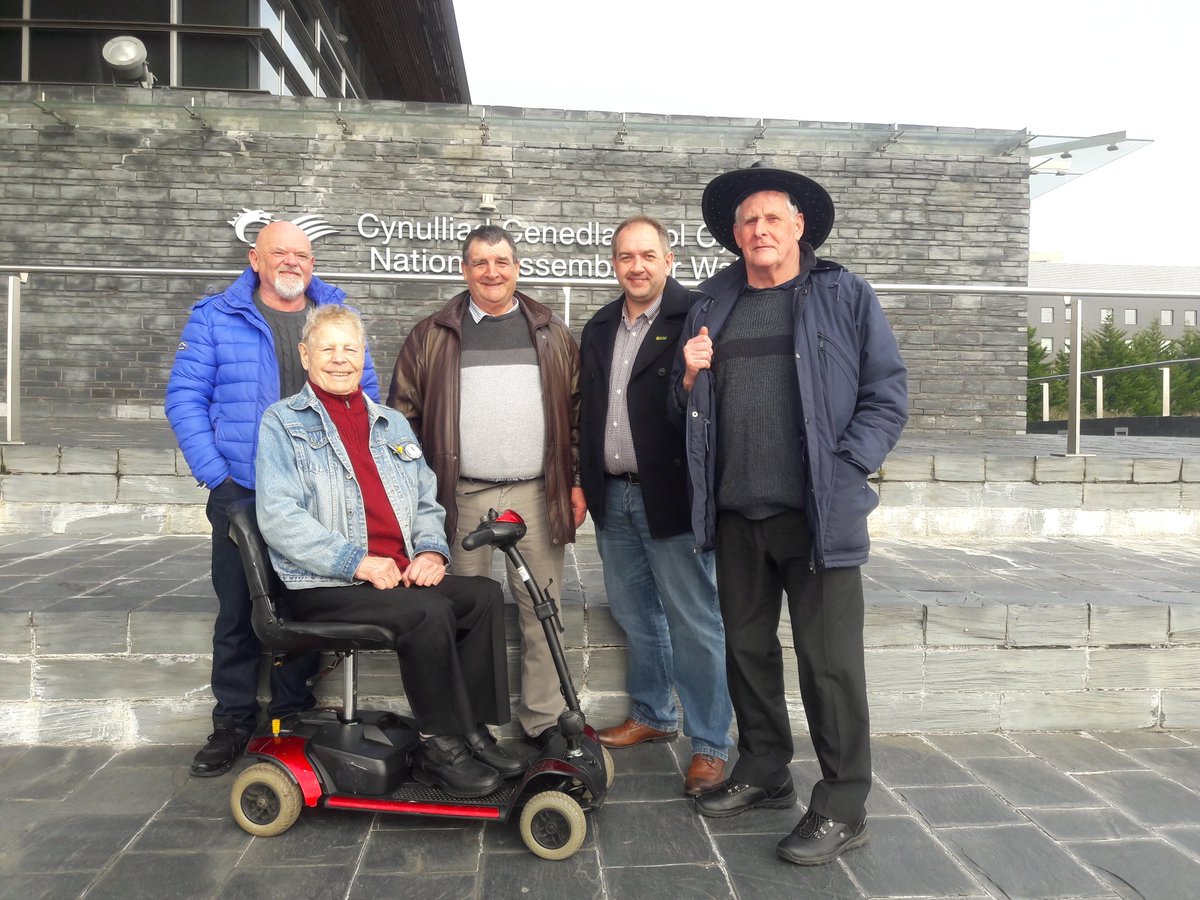 Plaid Cymru’s Westminster leader Liz Saville Roberts MP and Treasury spokesperson Jonathan Edwards MP will today (6 March) join mineworkers from across Wales and the rest of the UK to present a petition to 10 Downing Street calling on the Westminster Government to review mineworkers’ pension arrangements.

Over the last three years, the mineworkers have secured over 100,000 on a petition calling for the Westminster Government to increase the share of the pension pot received by ex-miners.

The Mineworkers Pensions Scheme is one of the largest pension schemes in the UK, providing benefits for almost 178,000 Scheme members. These include former miners as well as the widows of former miners.

Under a deal made in 1994 following the privatisation of British Coal, the UK Government agreed to underwrite the pension, but in return took a huge chunk of the surplus each year - with £750 million paid into Government coffers last year alone.

The results of the 2017 valuation showed the scheme to have a large surplus of over £1.2 billion. It is estimated that the UK Government have taken excesses of £8bn in dividends from the pension pot since privatisation.

In 2003 the then New Labour Government reviewed the scheme - but refused to adjust the 50/50 surplus-sharing arrangement.

The scandal has left retired pit workers receiving disgracefully low payouts averaging £84 a week, with at least 6,000 having had pensions cut.

The UK Mineworkers Pension Association for Justice and Fair Play is campaigning to get the 50-50 split of pension surplus renegotiated.

The petition will be handed in to 10 Downing Street by ex-miners, including Ken Sullivan, Gareth Hughes, Emlyn Davies and Neville Warren who have campaigned on the issue in Wales.

Ahead of the hand in of the petition, Jonathan Edwards MP said:

“Miners spent years performing demanding labour to the detriment of their own health and to the benefit of the economy. In return successive Westminster Governments have fleeced them, year in year out.

“Our former miners and their widows deserve a fair share of their pension investment profits. It is absolutely inexcusable that the dividends of these pension pots are going to Westminster Treasury coffers and not to the people who actually produced this wealth in the first place.

“Handing this Mineworkers Pension Scheme petition in to 10 Downing Street tomorrow is more than a symbolic gesture – we are demanding that this Westminster Government stop swindling former miners out of money that is rightfully theirs.”