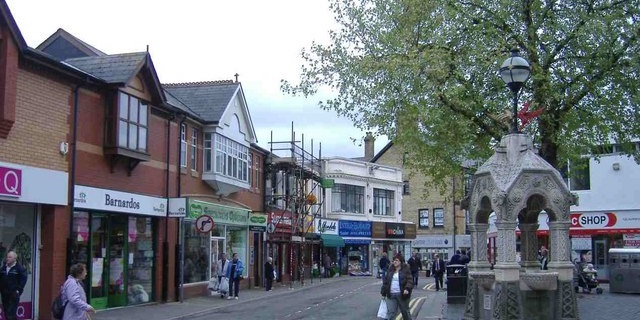 The Welsh Government has squandered almost £1 million of taxpayers’ money after selling two properties it owned in Pontypridd.

In a Freedom of Information request by Neil McEvoy AM, it was revealed that the Welsh Government lost a total of £979,000 after recently selling two shops on Taff Street in Pontypridd.

The revelation comes in the wake of the Lisvane Land Deal, where an estimated £37.2 million was lost when the Welsh Government sold land at a fraction of the price it was worth.

Speaking about the losses, Neil McEvoy AM, the Plaid Cymru regional AM for South Wales Central, said:

“The losses the Welsh Government has made on these two properties is truly staggering.

“Services across Wales are closing and yet Labour has lost nearly £1 million on just two shops in Pontypridd.

“In the last couple of months an ex-Labour Minister was accused of a potential conflict of interest after losing £3.4 million when she approved grants to Kancoat, even though she was told it had a “weak” business plan.

“£1.4 million was lost in grants to the Oysterworld games company, which also went bust.

“In the infamous Lisvane Land Deal, land worth at least £39 million was sold for just £1.8 million.

“These are not small sums of money. Collectively tens of millions of pounds of taxpayers’ money has just disappeared.

“These can’t be considered as individual mistakes now. Thee losses are happening so often it’s clear there’s something rotten at the heart of the Welsh Government. Grants are given out and property is sold in a reckless way. A handful of people are absolutely raking it in buying this land and property while the Welsh public has to go without.

“I now find myself having to again refer the Welsh Government to the Auditor General to demand a full investigation. I am writing to the Minister to get more details and I’m also re-referring the Lisvane land deal to the South Wales Police. ”