Immigration money spinner prices loved ones out of UK 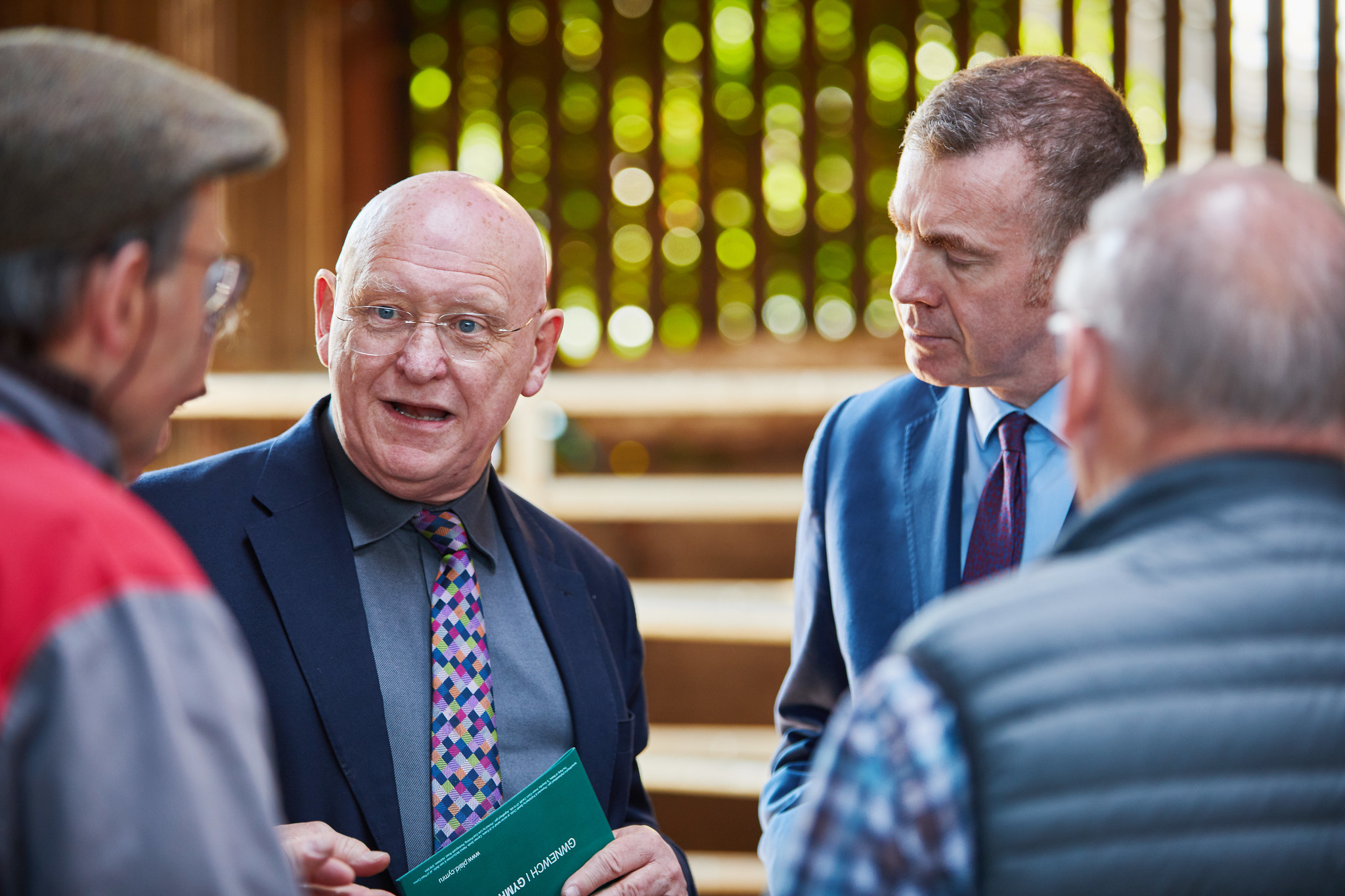 In a Parliamentary debate today, Hywel Williams MP will call on the Immigration Minister to take a “long, hard look” at visa fees, which have become “quite the money spinner” for the British Government.  Mr Williams will do so in a Westminster Hall debate he secured on the fee structure for immigration applications.

Mr Williams pursued the debate after a constituent highlighted the injustice of the fee system, which can generate over £1,000 in profit per application for the Westminster Government.

A study carried out by the Independent Chief Inspector of Borders and Immigration, David Bolt, published on 4th April, recently calculated the fees showing huge profits being made by the Government.

In the report – entitled An inspection of the policies and practices of the Home Office’s Borders Immigration and Citizenship Systems relating to charging and fees –Mr Bolt calculates that when applying from outside of the country for settlement through the family route the surplus stands at £1,135 of a fee of £1,523. This means that each applicant will have personally paid four times the actual cost (£388) of a visa application.

Extortionate overcharging is not solely limited to settlement via family route - the British Government is squeezing money out of an array of people trying to live in the same country as their loved ones, the report shows.

During the debate Mr Williams will make the case for significant reform of the system, to stop the profiteering and ensure people pay a fair share for their right to live together in the country they call home.

During the Westminster Hall debate, Hywel Williams MP will say:

“For many the process of bringing over a spouse from abroad to live together here in the UK is complicated, arduous and costly. For the British Government, however, immigration bureaucracy has become quite the money spinner.

“Recently this surplus charge was foisted upon a constituent of mine sponsoring their non-EEA spouse’s UK settlement application. Rather than simply charge up front the £388 administration cost, the Home Office opted to slap on an additional, arbitrary fee of £1,135. The Government is effectively making a 300% profit on my constituent’s ‘luxury’ purchase - their right to live together in the place they call home.

“Such a policy fits hand-in-glove with the British Government’s distasteful £30k immigration threshold, thrust on us by an executive who know the price of everything but the value of nothing. A British Government which has reduced everything – even marriage – to a financial sum.

“For the British Government to charge spousal immigration applicants for administration costs is, at best, an inconvenience – but to profit from their precarity is unconscionable. The Home Office is pricing out couples who cannot afford an inflated charge of £1,523 while extorting those who can.

“The Immigration Minister must take a long, hard look at the visa fee structure system in the UK. What we need is an immigration system which abolishes these arbitrary charges and thresholds, treating people instead with the dignity they deserve.”