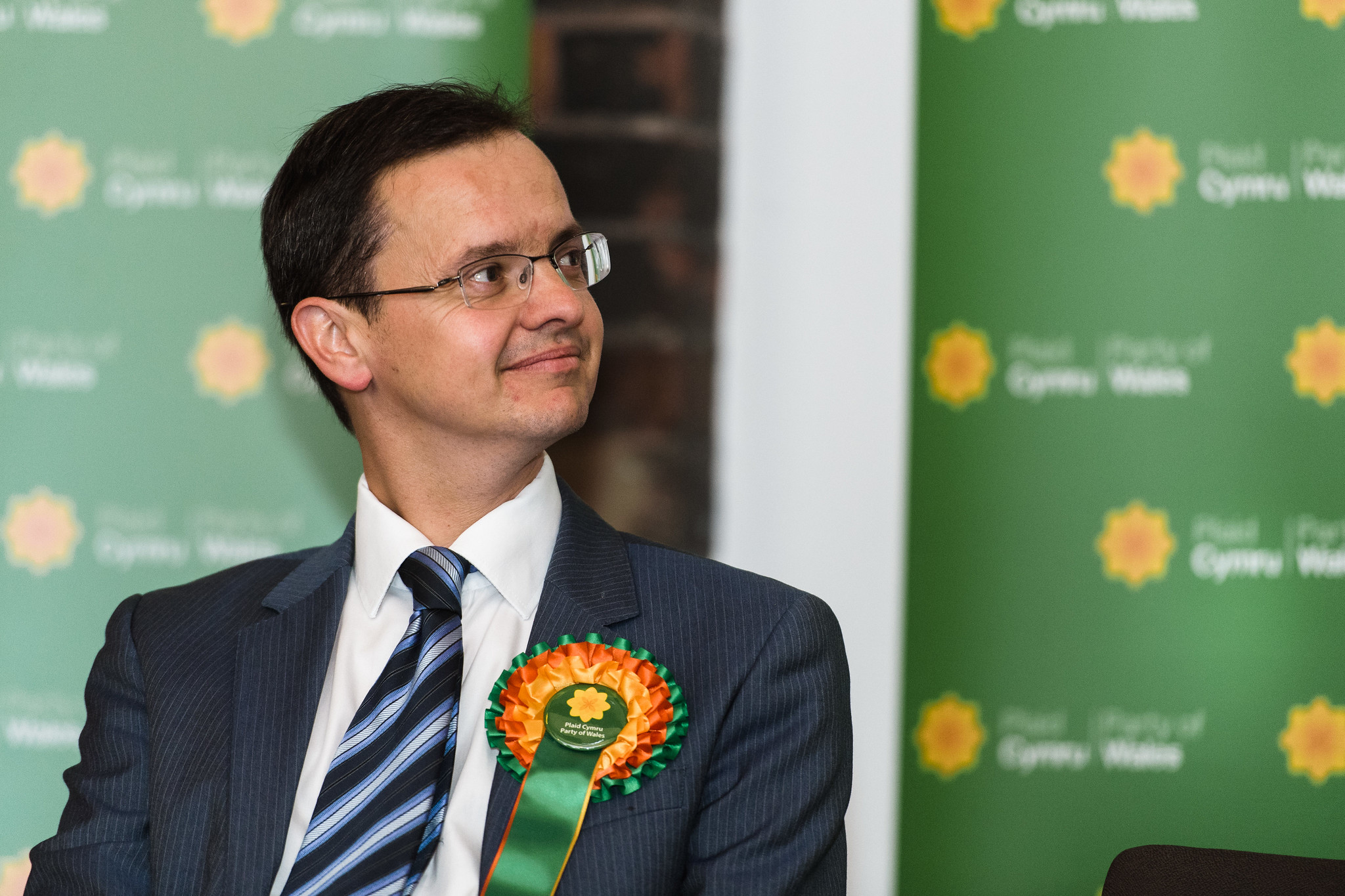 Plaid Cymru’s Ioan Bellin has said that remaining in the EU is the only way of avoiding shortages of crucial medicines and equipment for the Welsh NHS.

Isotopes such as Technetium-99 are used for the diagnosis and treatment of various diseases, including cancers, and cardiovascular and brain disorders.

Technetium-99 cannot be manufactured in the UK and is supplied from within the EU because its half-life is too short to allow for importing from elsewhere. Border delays, queues, and checks caused by a no deal scenario will make importing such isotopes substantially more difficult.

Plaid Cymru has warned that the only way to avoid the risk of shortages to crucial isotopes such as Technetium-99 is to remain in the EU.

“Thousands of people all over Wales rely on lifesaving medicines imported from the EU every day; Plaid Cymru simply cannot countenance anything that could lead to shortages or delays. Indeed, we have been consistent that we are unwilling to accept the huge risks that any version of Brexit would pose to Wales.

“The European election on 23 May could be our last chance to send a message that we are unwilling to sacrifice our NHS on the altar of a disastrous Brexit. You too can reject the dangerous Brexit being forced through by the Westminster parties, by lending your vote to Plaid Cymru.

“We are appealing for support from across the political spectrum because we are the only party standing in this election that has a realistic chance of winning seats that is unconditionally supporting a People’s Vote.”

“Medical isotopes like this are used in over 850,000 scans per year, and more than 10,000 patients across the UK receive cancer treatment using them. If, as expected, Brexit leads to border delays and checks, this would be a total disaster.

“It is absolutely essential that we avoid anything that could lead to medicine shortages and cancelled treatments or operations for life-threatening conditions.

“The only way to completely avoid that risk is to remain in the EU, and Plaid Cymru is the only pro-Remain party standing in the European election that can realistically win in Wales.”