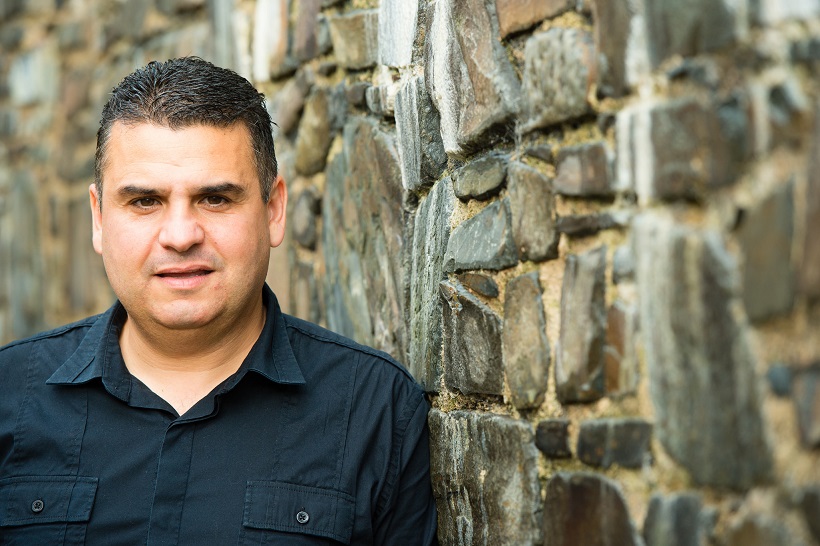 Plaid Cymru's Shadow Cabinet Secretary for Sports and Tourism Neil McEvoy AM has warned the Labour Welsh Government that it must not allow Brexit to push Wales from the world stage as it was announced that there will be no Welsh bid for the 2026 Commonwealth Games.

The Labour Welsh Government cited the economic uncertainties thrown up by the UK's vote to leave the European Union as a reason for their decision not to bid for the Games - something which Neil McEvoy AM branded a 'poor excuse' and the latest in a long series of failures by Labour to attract major sporting events to Wales.

“This is just another example of Labour blowing it when it comes to sport in Wales.

"In 2012 they scrapped the WBC World Boxing Convention and accompanying superfight, which the whole world would have seen.

"When we qualified for the Euros they refused to have a fanzone in Cardiff until so many people demanded one they had to give in.

"In other places like Wrexham they never got a fanzone. When sports fans campaigned for Wales to have its own cricket team their leadership contender Owen Smith called them parochial and narrow-minded.

"What’s more parochial and narrow-minded than turning down the chance to show off Wales to the world?

"Only one party truly cares about sport in Wales and that’s the Party of Wales – Plaid Cymru.”