Tories will drag workers' rights back to dark Dickensian days 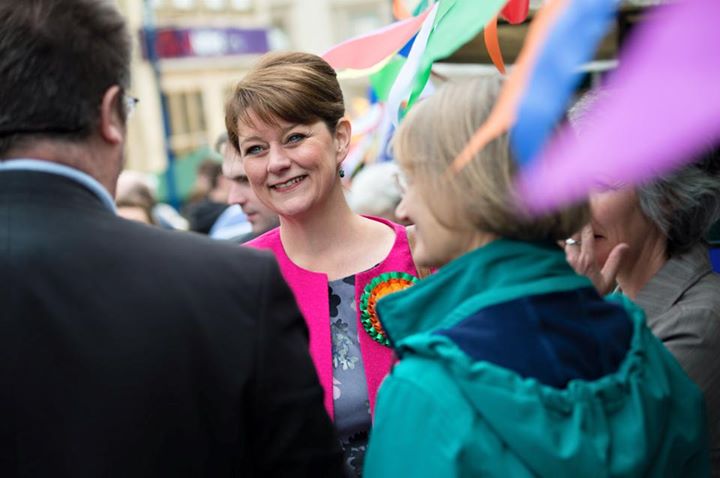 Plaid Cymru Leanne Wood has today marked International Workers' Day by highlighting her party's record of standing up for workers' rights and warning that the Tories will drag us back to "dark Dickensian days."

She condemned the Tory party for its record when it comes to protecting workers' rights and vowed that all Plarty of Wales MPs returned to Westminster after June 8th would fight to ensure that employers do not miss out as the UK leaves the EU.

"As we mark International Workers' Day, this is a good opportunity to put key issues such as wages, working hours and conditions back on the political agenda.

"Plaid Cymru has a strong record of standing up for employment rights. In Westminster, we have repeatedly made the case for a genuine living wage - not the Tories's cynical rebranding of one, while in the Assembly we have made six attempts to end zero hours contracts.

"These efforts have been met with resistance by the Tories and Labour. While the Tories seem hellbent on driving down wages and living standards while dragging workers' rights back to dark Dickensian days, Labour are quite happy to sit on their hands rather than stop them.

"Wages in Wales lag behind the rest of the UK while unemployment has yet again started creeping up. Thousands of workers are trapped in a low-wage economy.

"Our country needs a strong team of Plaid Cymru MPs returned to Westminster after June 8th to defend Wales's workers and to challenge Tory cruelty and Labour inaction.

"As the UK prepares to leave the European Union, it is vital that the many workers' rights guaranteed by the UK's membership are not lost. The Party of Wales will defend workers rights.

"We know from the performance of the parties since the EU referendum that Labour will take us nowhere while the Tories will take us backwards.

"I would urge anyone concerned about the future of their wages and working rights to consider supporting Plaid Cymru on June 8th to so we can move forward in the fight for fair pay."