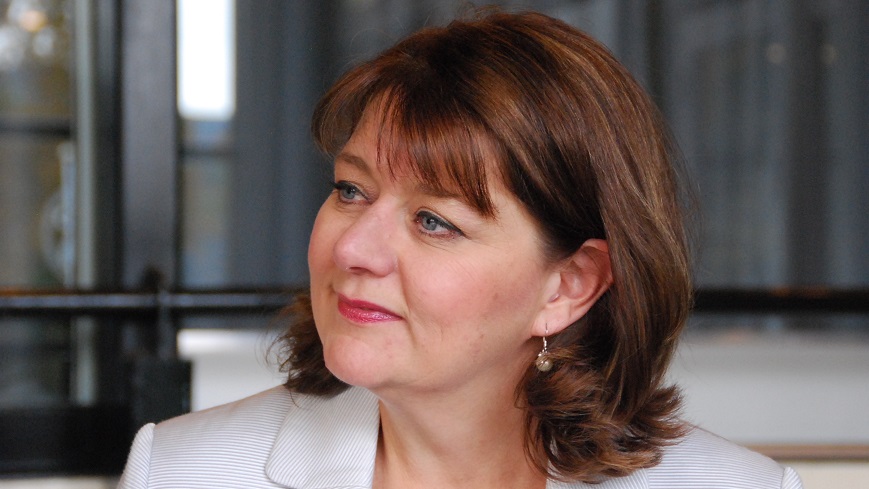 Plaid Cymru Leader Leanne Wood has called on the UK Government to come clean on whether it is planning a free trade agreement with the United States after Brexit.

Her party campaigned strongly against the Transatlantic Trade and Investment Partnership- or TTIP- a planned trade agreement between the United States and the European Union.

TTIP now appears stalled, with several EU member-states unable to sign up to the provisions.

Plaid Cymru opposed the provisions in TTIP which would have created corporate courts, where private companies could sue governments if policies were seen to reduce their profits. The party led a debate in the National Assembly which confirmed that the Welsh Government would veto TTIP if it threatened public services, and if it was given a vote. The party also argued that Wales already trades heavily with North America without needing TTIP.

The election of Donald Trump as President-Elect of the United States has raised questions over the future of transatlantic relations.

Ms Wood is warning that Mr Trump’s agenda on trade with the UK is unknown, but that any American attempts to move towards protectionism could expose the Conservative government’s lack of strategy and options. The UK Government has consistently said that it wants to trade more heavily with North America as an alternative to the EU.

Plaid Cymru recently launched a campaign for answers on Brexit, submitting a written question every day in the UK Parliament and National Assembly.

“The Tory government needs to come clean on whether it is going to do a TTIP style deal with the United States.

“With the Autumn Statement upon us, the economic outlook during the Brexit negotiations will affect people’s jobs the length and breadth of Wales.

“Only last week, Theresa May made it clear that promoting free trade and free markets was her priority. Even though the benefits of free trade have not been felt by many people in Wales.

“Plaid Cymru opposed TTIP but warned that unshackled from the EU, the Tories would try and do their own version.

“TTIP would have given corporate courts the power to potentially intervene in democratic government decisions. It would have opened up our public services to private profit. Plaid Cymru would never support anything which would privatise our NHS.

“TTIP has been halted in Europe by campaigners, activists and governments. It wasn’t sunk by the political right. We must remain vigilant that these people don’t seek to do a mini-TTIP between the UK and the United States.

“Donald Trump’s agenda on trade with the UK is unknown. And while I wouldn’t bet on his ability to please his voters, he could go more protectionist. This would expose the Conservative government’s lack of strategy and lack of options. But there’s also a chance that in office he will behave as just another neoliberal.

“We need the Tories to come clean on their plans for trading with Trump, and Plaid Cymru will be asking questions on this as part of our campaign for answers over Brexit."