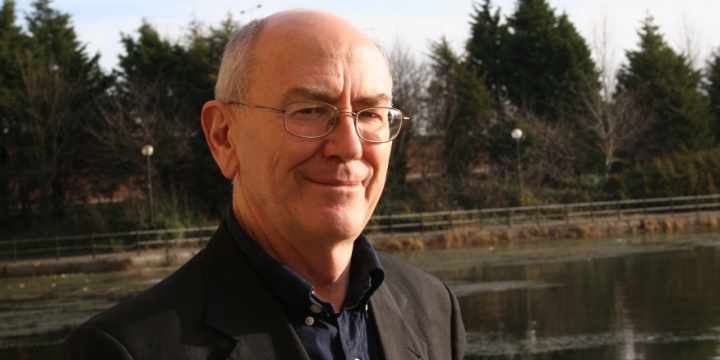 On Tuesday 5th April, Plaid Cymru became the first party in the National Assembly Election to ever openly publish its spending proposals for a full five year Assembly term, which have been independently verified by Professor Gerry Holtham and Professor Brian Morgan of Cardiff Metropolitan University.

The Party of Wales’ proposals were deemed “reasonable and in line with HM Treasury projections of expenditure and its implications for Wales.”

We determined the spending envelope for the Welsh Government over the coming five years by taking the data from the UK Budget 2016 released last month and which includes, in the Budget Red Book, the Departmental Expenditure Limit for Wales up to 2020-21. Thus using 2015-16 as the base year we can see the change in the spending limit each year.

Unlike Labour in the last National Assembly we have committed to ring-fencing increases in spending on the NHS and social care. To do this we have taken the planned increases in the Departmental Expenditure Limit for Health in England, set out in the Red Book, applied the Barnett Formula and determined how much more funding we would make available for health and social care in Wales on that basis.

Table B: Department of Health Departmental Expenditure Limits for England (Nominal) and Changes to the Wales Consequential.

As a result of this we are able also to determine changes to the spending envelope for all other public spending in Wales.

Table A: Wales DEL (capital plus revenue) before and after spending on Health Service. (£bn nominal)

Once this spending envelope was established, we itemised every policy in the manifesto and costed it.

Some of our programmes, for example the recruitment and training 1,000 extra doctors and 5,000 extra nurses, are to delivered over ten years and where this is the case we have made that clear.

We also plan to publish further details on our capital spending programme.

Our programme for government is ambitious and transformative. It is based on the fundamental principle that Wales should not and will not settle for the sub-standard leadership and outcomes it has been plagued with for the last 17 years under a tired Labour government.

To achieve our set of visionary objectives, change is needed.  By definition, transformational outcomes require a transformed way of governing. This is what Plaid Cymru is offering the people of Wales.

Not only have we openly costed our manifesto pledges, we have also been completely transparent and open in how we propose to pay for them. Page 47 of our manifesto outlines a set of efficiency savings.

Under a Plaid Cymru government not a single penny would be cut from the NHS, in fact, as outlined in Table B the health budget will be increased by £925 million by 2020/21 compared with 2015/16.  All Carter review style savings will be put back into the NHS, in a way that actually makes a difference.

Whilst we acknowledge the fact that these savings are ambitious, they are achievable. When tax payers’ money is at stake, every penny counts, and during a period of prolonged austerity, waste is unforgivable.

There are also savings to be made in some of our other commitments, whilst at the same time improving outcomes.  Our policy of paying off £18,000 worth of debt for graduates who work in Wales after leaving university for example, not only achieves £235 million of savings by 2020/2021 but also allows us to close the funding gap for our universities in Wales, as well as incentivising graduates to stay or return to Wales to power our economy.

So far (13/04/16), we are the only party to announce a detailed five year budget. It is subject to the funding Wales will receive from the UK Government and it is operating within the same stringent spending envelope to which any incoming Welsh government will be subject. Within the principled parameters of our manifesto and objectives, we will reprioritise spending to focus on programmes that will achieve a well, well-educated and wealthier Wales.