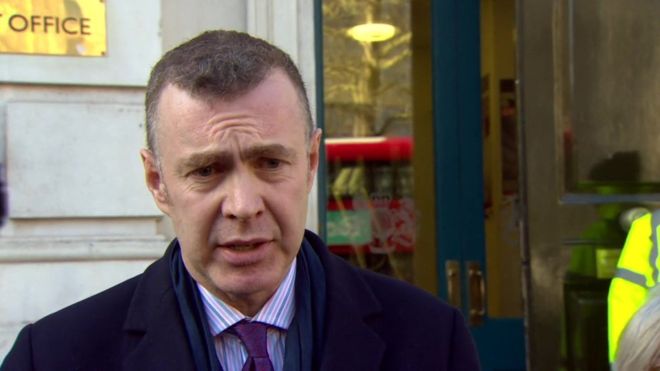 Reports have broken late this afternoon that Labour’s NEC has decided that the party’s manifesto for the European election will not include a firm pledge to hold a People’s Vote.

“It is now beyond doubt that a People’s Vote is the only way out of this Brexit mess, but all Labour has managed today is a people’s fudge.

“What we needed was clarity. What we’ve got is deliberate confusion. The only thing that is obvious is Labour’s desire for a licence to deliver Brexit without a fresh referendum.

“All those who are sick of Labour’s games can now see that Plaid Cymru is the only Remain party that can win in Wales.”