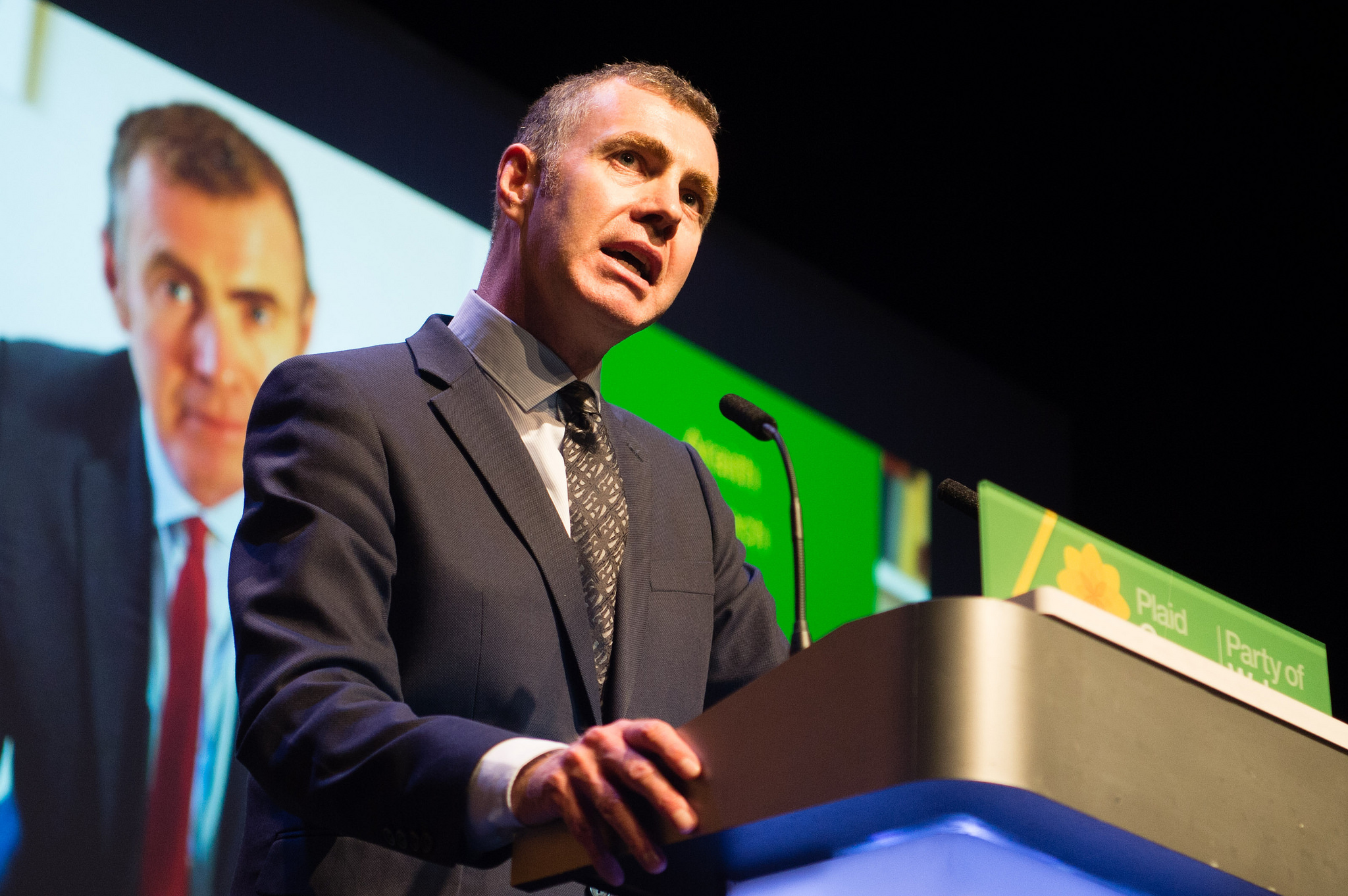 Plaid Cymru has said they would seek to introduce a form of the law in the next Parliament.

Called the Elected Representatives (Prohibition of Deception) Bill, the legislation would see elected politicians in the European, Westminster and devolved parliaments face criminal charges if they knowingly mislead the public.

Pointing to the collapsing trust in the leaders of Labour and Tory parties, Mr Price said that this would be a way to restore faith in an age of “fake news, fake views and fake figures”. He also pointed to the fact the Trade Descriptions Act, passed in 1968, has been in place for over 50 years to stop companies misleading consumers.

The proposed legislation is an update of the 2007 Private Members’ Bill introduced by Mr Price in the House of Commons.

“People have lost faith in our politics, and we have a duty to restore it before it’s too late. It’s depressing that it has come to this, but if we need a law to stop politicians from lying then that is what should be in place.

“I proposed a similar draft law over ten years ago, when the lies that lead to the dreadful Iraq war were surfacing. Our politics, once again, faces a crisis of confidence thanks to the fake news, fake views and fake figures that have been peddled, particularly by the main two Westminster parties.

“Over half a century ago we made it illegal for companies to lie to us with the Trade Descriptions Act. Sadly, it looks like now we need the same principle to apply to politicians.

“Honesty is the most important currency in politics. We have to restore it, before we bankrupt our whole society.”