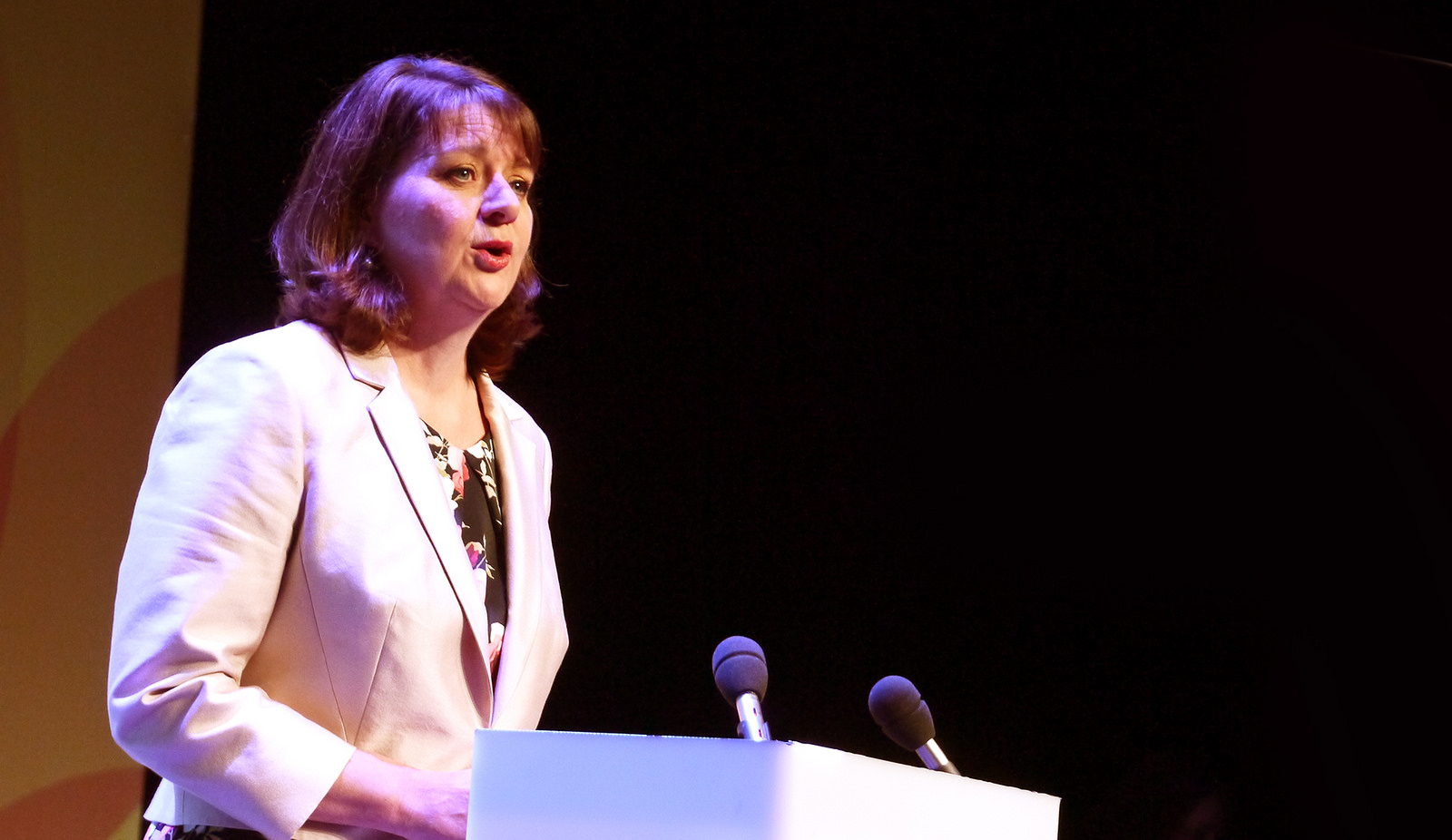 Plaid Cymru leader, Leanne Wood, has called on the Welsh public to “show their love for devolution” in defiance to the Conservatives who are seeking to take powers away from the Assembly.

The Rhondda AM has warned that an emboldened Tory government in Westminster left unopposed by a weak and divided Labour Party will roll-back devolution and put Wales back under “London rule”.

Citing the UK Government's White Paper on the Great Repeal Bill, Wood warns that the Tories will interpret the vote to "take back control" as a mandate to put devolution into reverse.

Ms Wood has urged supporters to take to social media, using #LoveDevo, to post reasons why they support devolution ahead of her party’s manifesto launch tomorrow (Tuesday 16th April).

“People in Wales have repeatedly made it clear that decisions on matters that affect Wales should be made in Wales.

“Every single poll shows that the people of Wales support the decision to expand the responsibilities of the National Assembly in 2011 and the Tories have no right to undermine democracy and reverse this.

“Wales has come a long way since we began our devolution journey. The Tories campaigned against setting up a democratic Assembly for Wales and are now turning back the clocks and looking to undermine devolution once again. The people of Wales will not be bullied by Westminster. We will not be told what to do by a Conservative Party looking out for themselves and the south east of England. We will not have our dignity and identity degraded by the Tories or anyone else for that matter

“Our people have the ability to elect their own government in Cardiff even when their electoral preferences are ignored in Westminster. This means decisions on Welsh matters - from the NHS to local government, and from schools to agriculture and rural affairs - are made in Wales, by Wales, for Wales.

“The Tories have made no secret of the fact that they want to reverse this democratic progress. The Great Repeal Bill was meant to be about ‘taking back control’ from Brussels, not the people of Wales, Scotland and Northern Ireland.

“An emboldened Tory government in Westminster, left unopposed by a weak and divided Labour Party will be free to grab back the power the people of Wales voted for and put our country back under London rule.

“I urge supporters of devolution, regardless of party-political allegiances, to take to social media today to show their love for devolution and send the Tories a message - hands off our Parliament.”