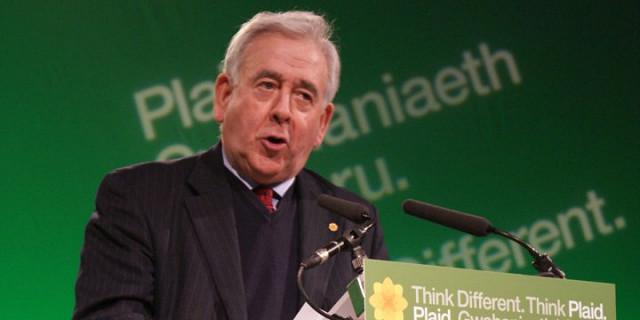 The Westminster Government faces a possible defeat tonight if the Labour Party unites to work with the other opposition parties to oppose the Tories’ decision to leave the EU’s Customs Union after Brexit.

A cross-party amendment, signed by peers from all party groups, to allow the UK to continue participating within a customs union with the European Union following Brexit is due to be voted on tonight.

The debate on continued membership of the EU Customs Union was originally led by Plaid Cymru peer, Dafydd Wigley during the Committee Stage, where it gained traction.  For report, where votes are granted, it has been taken on as a cross-party amendment in the interest of gaining all-party support.

Ahead of the vote, Plaid Cymru peer, Dafydd Wigley said:

“Our participation in the EU Customs Union gives our businesses, manufacturers, farmers and exporters the ability to trade freely with more than 60 other countries. It enables Wales and its economy to act on the world stage.

“There is a very clear feeling across the House of Lords that severing our trading relationship with Europe and leaving the Customs Union goes far beyond the remit of the referendum in 2016.

“That we have peers from all parties and cross-benchers supporting the amendment tonight shows the strength of feeling and if all opposition parties unite and work together, the Government will be defeated, forcing them to rethink their position.

“Continuing our participation in a customs union with the EU is crucially important for Wales as an exporting country and along with my Plaid Cymru colleagues in the House of Commons and in the National Assembly, we fully intend to do everything within our power to ensure our position is maintained after we leave the European Union.”