Plaid Cymru calls for a register of lobbyists 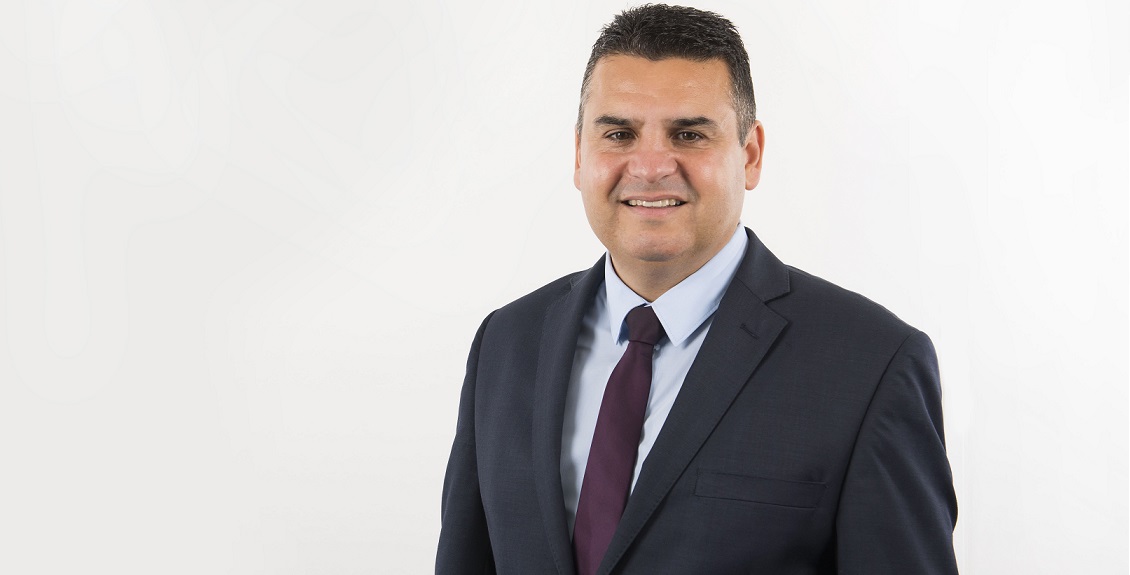 The Plaid Cymru Group in the National Assembly has unanimously supported calls for a register of lobbyists.

Demands for a register have been growing since Neil McEvoy, the South Wales Central AM, used a short debate to shine light on lobbying in Wales.

An official register already exists for the UK Parliament and a Lobbying Bill is also passing through the Scottish Parliament, which will lead to a Scottish register.

In response to the growing calls for an official register the Standards of Conduct Committee in the National Assembly will undertake an inquiry into lobbying in Wales, including how legislation works in the other countries of the UK.

Plaid Cymru will now call for that inquiry to recommend an official register of lobbyists without delay.

“Assembly Members are here to represent the communities that elect them, not corporate interests lobbying behind closed doors.

“The public has a right to know who lobbyist are, when ministers meet with them, what they meet to discuss and how much money is involved in the lobbying contract. The current voluntary register doesn’t come close to achieving that.

“Labour really should have learnt their lesson when they let the banks regulate themselves, which led to a massive financial crash and people across Wales losing their jobs and their savings.

“I’ve already caught out the First Minister when he publicly told me on the record that lobbyists had no access to ministers. When I showed him evidence of Labour ministers at lobbying events he then had to admit that they did have access, just not formal meetings. Once again, he was misleading the Senedd.

“But the First Minister completely misses the point, which is that the meetings should be formal and recorded.

“The current voluntary register also has a serious flaw because it’s UK-wide. So if you look at UK-wide lobbying firms it’s impossible to know if their clients are trying to influence Welsh legislation because you just see a list of clients for the whole UK. That’s why we need a Welsh register.

“I’m really pleased that Plaid is leading the debate on bringing lobbying out into the open. It’s exactly what we need to take our 21st Century Welsh democracy forward. And it shows that the people we answer to are the communities that elected us”.

“It’s important now that Labour embraces calls for greater transparency by supporting calls for a Welsh register of lobbyists. After that, they can start publishing their Ministers’ diaries and telephone records too so that we can really see what they’re up to”.