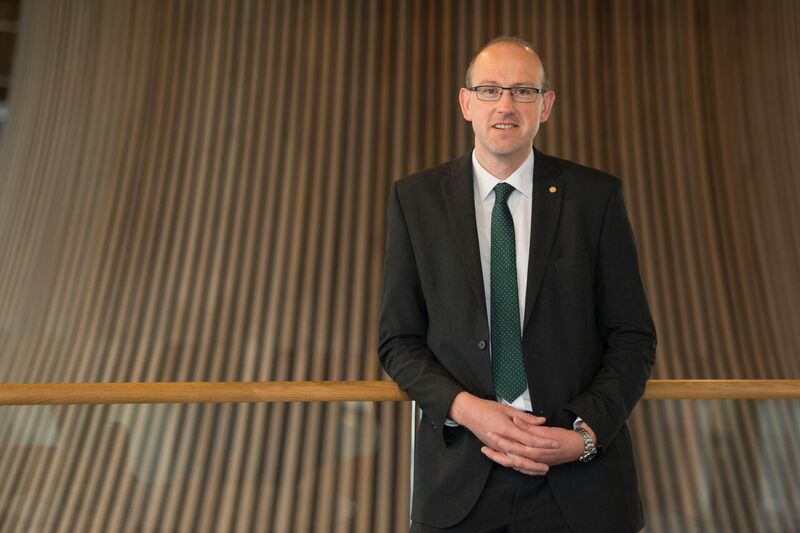 Plaid calls on government to set a good example

The Welsh Government failed to employ a single apprentice last year, despite a manifesto pledge calling for 100,000 apprenticeships in Wales.

The information comes from a Freedom of Information request by Plaid Cymru’s Llyr Gruffydd, the Party of Wales’s shadow secretary for lifelong learning. It reveals a year-on-year decline since 2011.

Mr Gruffydd said: “The Welsh Government is a major employer with more than 5,000 staff throughout Wales. It has a target of 100,000 apprenticeships in Wales over the next five years and should be setting a better example by taking on apprentices. Since 2011 the figure has been sliding from a peak of 68 to zero in 2015. This year’s figure shows a modest rise to 19 but it’s still a disappointing amount given the size of the organisation and the need to set a good example.

“Employers will wonder whether the Government is serious about apprenticeships if it doesn’t practice what it preaches. Plaid Cymru believes the Welsh Government should be doing more to promote apprenticeships and setting a good example for all other employers in Wales.”