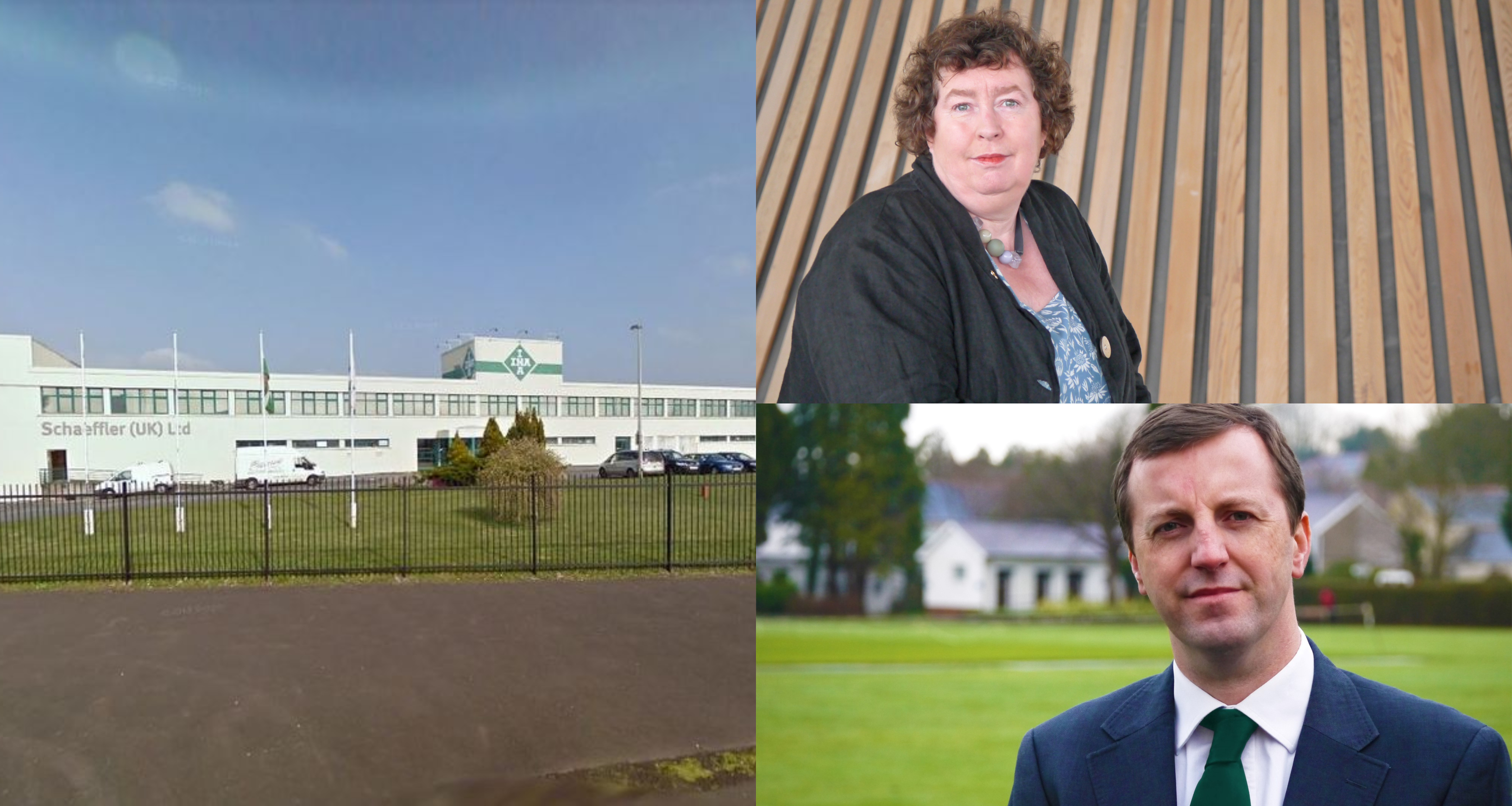 Plaid Cymru have said that the announcement that Automotive supplier Schaeffler will close its Llanelli site due to the ‘uncertainty of Brexit' shows the economic reality facing Wales after Brexit.

Responding to the announcement that Automotive supplier Schaeffler will close its Llanelli site due to the ‘uncertainty of Brexit', Plaid Cymru AM for Mid and West Wales Helen Mary Jones said,

"The closure of the Schaeffler plant and the loss of 220 Welsh jobs because of Brexit uncertainty is just the first step in the destruction of the manufacturing industry in Wales. With the almost identical and equally destructive Brexit policies of the Conservatives and Labour, Wales faces an economic onslaught from Brexit with our communities paying the price.

"This will be the economic reality of Brexit.

"We need certainty on the negotiations before March. Without clarity we will be facing a Blind Brexit, with the business critical detail decided from a position of weakness outside Europe.

"Labour must change its policy and realise that the best option for Welsh businesses is to stay in the single market and the Customs Union. At this time of economic turmoil Wales needs more than a lethargic Labour party and callous Conservative party, both pursuing policies in their own interest and against those of our nation.

"This is desperately sad news. The Labour Government of our country must act swiftly to liaise with the company and offer whatever assistance it can and especially to the workforce.

"However, unfortunately this sort of announcement is the economic reality of Brexit. Companies involved in complex multi national supply chains are not going to wait for Westminster politicians to work out the fine detail of our future trade relationship with Europe. This is why Plaid Cymru from the very first day since the referendum has based its Brexit policy on staying within the Single Market and THE Customs Union. In an act of great economic self harm, both Labour and the Conservatives want to leave both.

"Nothing the British Government is able to cobble together over the next few weeks will change the economic considerations for companies.all the drama at the moment is about the terms of leaving the EU, the discussions on the future trade relations will not even begin until March. Meanwhile in the real world companies are now making decisions about future investment and we will see far more sad announcements like this. Once again it will be Welsh communities paying the price for the folly of Westminster.