Plaid AM calls for protection of live music venues 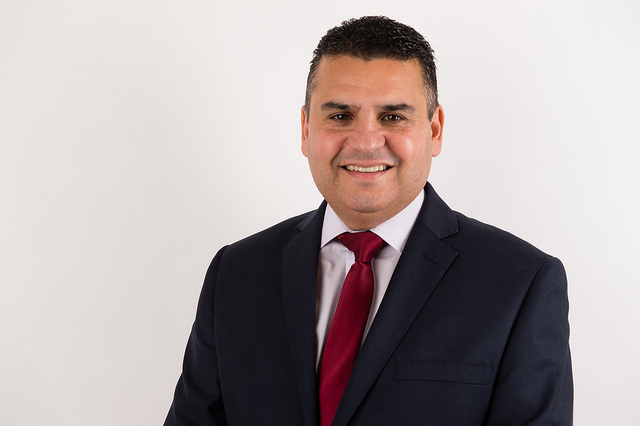 South Wales Central AM Neil McEvoy delivered a statement to the National Assembly yesterday warning of the threat of closure to venues on Womanby St, Cardiff and to other live music premises across Wales.

Womanby St in Cardiff city centre has lost three live music venues so far in 2017 and another two are under threat from what McEvoy referred to as “weak planning laws”. Approximately 4,000 people have signed a petition started by conductor/composer Richard Vaughan calling for the introduction of an equivalent to the ‘agent of change principle’ found in planning law in England.

Plaid Cymru - The Party of Wales will put a proposal before the Assembly to change planning law and enshrine the agent of change principle.

“The problem is that there are two proposals to develop in Wales’s most famous live music street, Womanby Street, and the developments pose a threat to the music venues because of the weak planning laws we have in Wales.

"In England, there is the agent of change principle, which means that new developments need to accommodate existing live music venues and not the other way around. It's time to think about what we can do, and people from all political parties need to stand up and protect the live music venues in Wales.

"The proposals for Womanby Street should be rejected unless there are cast-iron guarantees that the existing live music premises will not be affected.

"Our Senedd needs to listen to the thousands of people who have taken the time to sign the petition, because we need a change in planning law, and I call upon everybody present to ensure that we change the law here in Wales and protect our live music venues.”

You can see Neil McEvoy deliver his statement to the Senedd here: https://www.youtube.com/watch?v=uZJ5YnnLz8w