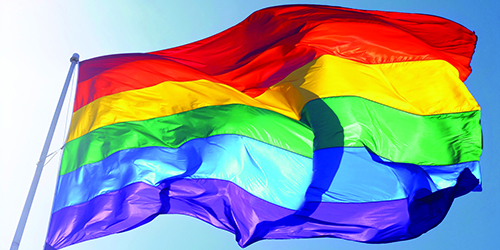 Plaid Cymru's Shadow Minister for Equalities and AM for Arfon, Siân Gwenllian has said that remaining part of the European Union is better for LGBT rights, and for LGBT individuals to vote to Remain in next month’s referendum.

She said that the European Union is fighting for stronger LGBT rights in all 28 member states and for all individuals to have the same rights regardless of which country they live in.

Plaid Cymru was the largest party in the UK Parliament whose MPs voted unanimously for equal marriage when it was passed in Westminster.

“It is important to promote equality and fairness across all areas of society and that is something that the European Union is trying to do.

“Through the European Union, we can put pressure on right wing and reactionary governments in Europe to recognise LGBT rights and give security and support to LGBT individuals in every country in Europe.

“Plaid Cymru was the largest party in the UK Parliament whose MPs voted unanimously for equal marriage when it was passed in Westminster. We want to see a fairer and better Wales and Europe where everybody has the freedom to express their sexuality and identity.”