‘Let us get on with a People’s Vote’, says Plaid Cymru leader 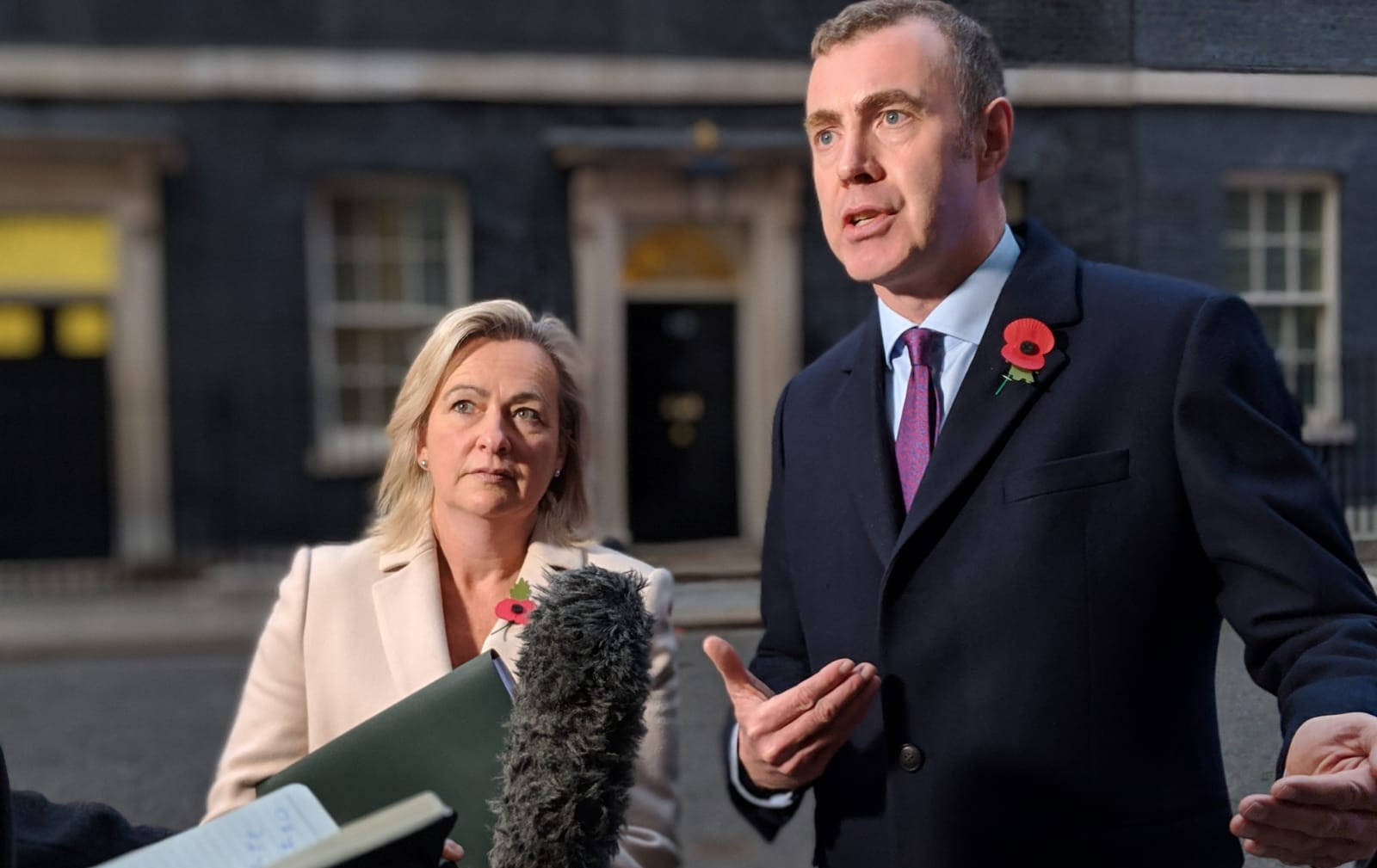 Plaid Cymru leader Adam Price AM has said the Prime Minister delaying the vote on her Brexit agreement shows the only feasible option is a People’s Vote.

Theresa May decided to delay the vote on her Brexit deal the day before it was due to happen, due to fear that she would lose by a large majority. The Westminster Government’s decision to delay the vote came just before the fourth of five days of debate began.

By delaying the Brexit process, the Prime Minister is personally making No Deal more likely, the Plaid leader said. Mr Price also said that if the Prime Minister can’t get a mandate for her deal in Parliament should stop the “fantasyland politics, and let us get on with a People’s Vote”

“The Prime Minister is playing a potentially catastrophic game of chicken by delaying the vote on her deal.

“She is in no way guaranteed to get any concessions from the EU and is on the cusp of reaching her self-imposed deadlines, making the prospect of a No Deal Brexit more likely.

“The Prime Minister has long tried to stop the people from having a vote, Monday’s events proves she doesn’t particularly want politicians to have one either.

“Triggering Article 50 without the semblance of a plan on how to deliver Brexit is coming back to haunt both Theresa May and Jeremy Corbyn. On the brink of No Deal by default, it is time both front benches set their rusty red lines aside and gave way to a cross-party movement in favour of a People’s Vote – that includes the option to remain.

“With the European Court of Justice ruling that Article 50 is unilaterally revocable, it is only the stubbornness of politicians that is stopping the people from casting their vote.

“With an impasse in Parliament it is only right that the politicians now use their vote to give the people theirs.”