'Warming to the underdog – Wales, too, can win against the odds!' - Dafydd Wigley 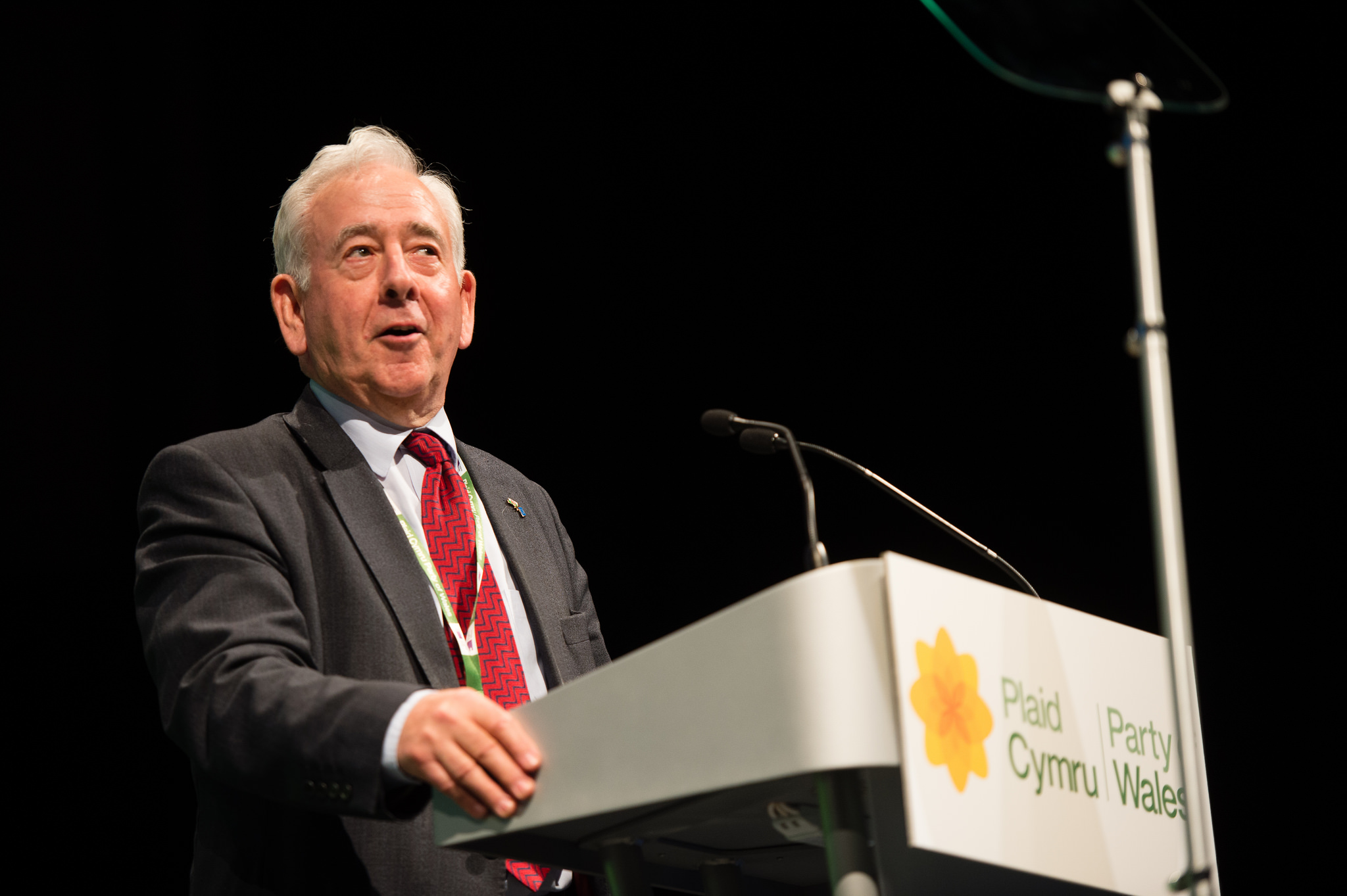 That message – “the day will come when lesser beings will triumph” – rings particularly true in Wales. Down the centuries, people in Wales, from poor circumstances, had to battle, against the odds, to make their mark in life.

The Bible’s “David and Goliath” story could have been written with Wales in mind.

It is, however, a sentiment with which people generally identify. Monday evening’s headline news – that Leicester City had overturned massive the odds to win England’s football Premiership – stimulated a genuine feelings of joy.

The reason we identify with the underdog is, I suppose, because in most walks of life, we are all “under-dogs”.

But we like to think that - with serious commitment, some luck and a lot of hard work – everyone has the potential to succeed at something.

The idea of winning, against enormous odds, is what drives people to buy lottery tickets. But that represents the converse of the Leicester City story, for their success could never have happened without hard graft.

Luck helps, but as is often said, you have to make your own luck.

Several worthwhile messages resonated beyond the world of soccer. Foremost was the lesson that money doesn’t always guarantee success: those without financial clout – like Leicester city – can win through.

Secondly, there‘s the message personified by their star forward Jamie Vardy. At the age of twenty-five, he was still playing for unglamorous Fleetwood Town. His demeanour - a hard-working guy, striving as part of a team - contrasts to the prima-donna fuss associated with soccer’s mega-stars.

Thirdly, and crucially, has been Claudio Ranieri, the veteran Italian manager, brought in last season to rescue Leicester from relegation. His calm temperament, man-management and experience, set the tone.

How refreshing to hear a manager speak without ever blaming the referee when decisions went against his team.

He showed his personal values, last Monday, when the title would come to Leicester if Spurs stumbled. Ranieri flew out to Italy for the day, to be at his ninety-six year old mother’s birthday celebration.

Former Welsh international and Leicester player, Robbie Savage, commented that if Leicester can succeed in this way, so can Wales, in next month’s European championship in France.

Savage pin-pointed a similar reason. The team-spirit, evident in Leicester, was a major factor in Wales’ success, in reaching international football finals for the first time since 1958.

The Welsh flag will be proudly waved in France – in contrast to the despicable ban by the Eurovision Song Contest. Good luck to Ruthin’s Joe Woolford in Sweden next week.

I shall be supporting Wales in Bordeaux on 11th June. I’ll be proud that we are taking part; even prouder when we win!
If Leicester can do it, so can Wales. And not just at sport – but in many other walks of life, where, if we believe in ourselves, our small nation can walk tall.