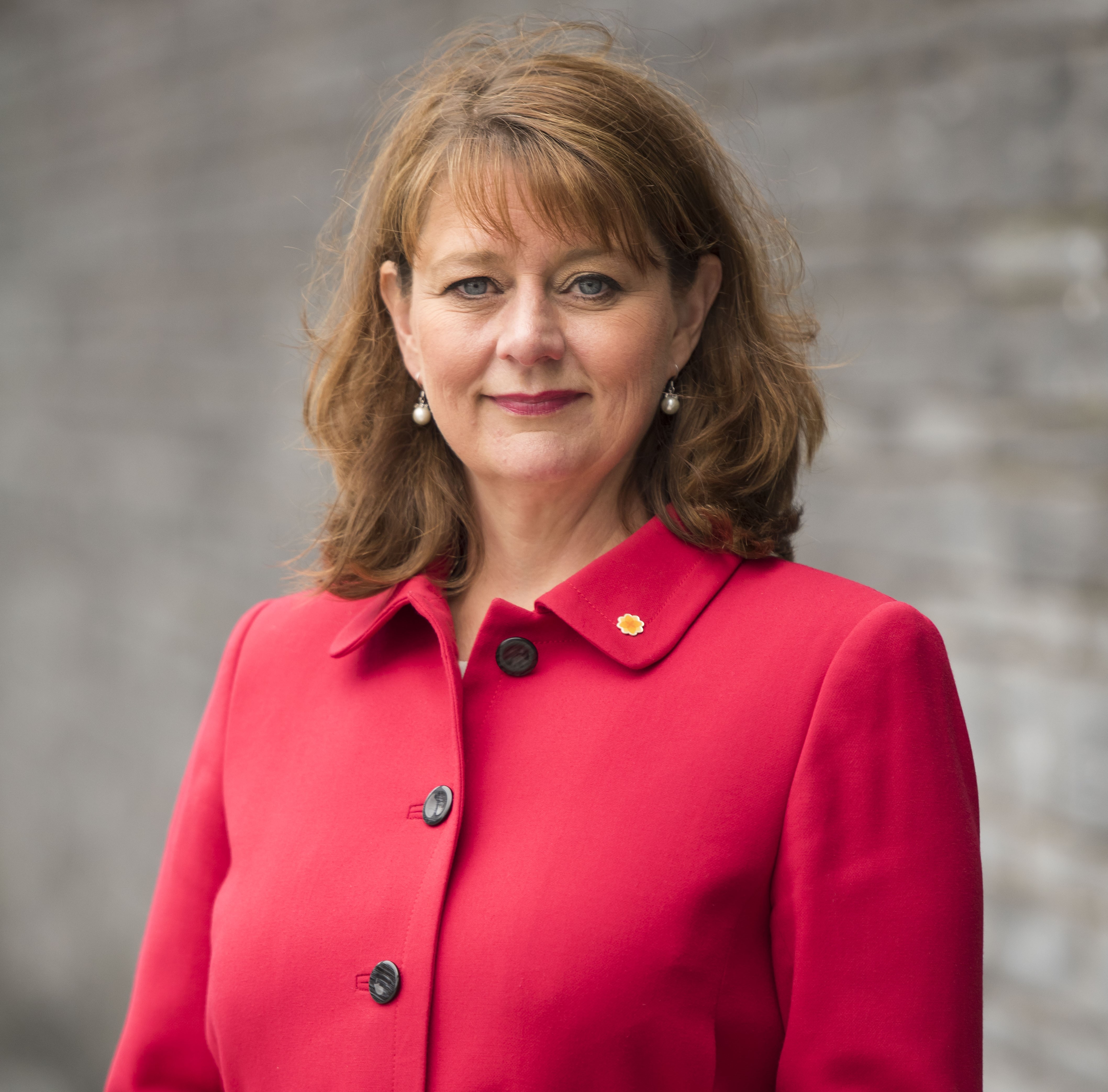 Plaid Cymru Leader Leanne Wood AM response to Jeremy Corbyn’s comments regarding the EU (Withdrawal) Bill being a “power grab”.

“The Labour Welsh Government is now in the ludicrous position of being the only branch of their own party that supports Withdrawal Bill. In the only place where Labour is in government and can stop this power grab, they have chosen to endorse it. And for what? Wales will not benefit at all from this deal.

“People in Wales voted for devolution and now Labour in Wales is working with the Tories to undermine it. It is embarrassing and absurd in equal measure that Labour in Wales still refuses to recognise the damage the Withdrawal Bill will do to our nation.

“Now that their London Leader has said that it is right to reject the Westminster power grab, the Labour Welsh Government must urgently reconsider their position.

“The Labour government has a choice this Tuesday when we will vote to give the Withdrawal Bill our consent or not. Work with the Tories and UKIP to take powers away from the National Assembly for Wales or back Plaid Cymru’s attempts to stop this Westminster power grab in its tracks. Whose side is the government on?”