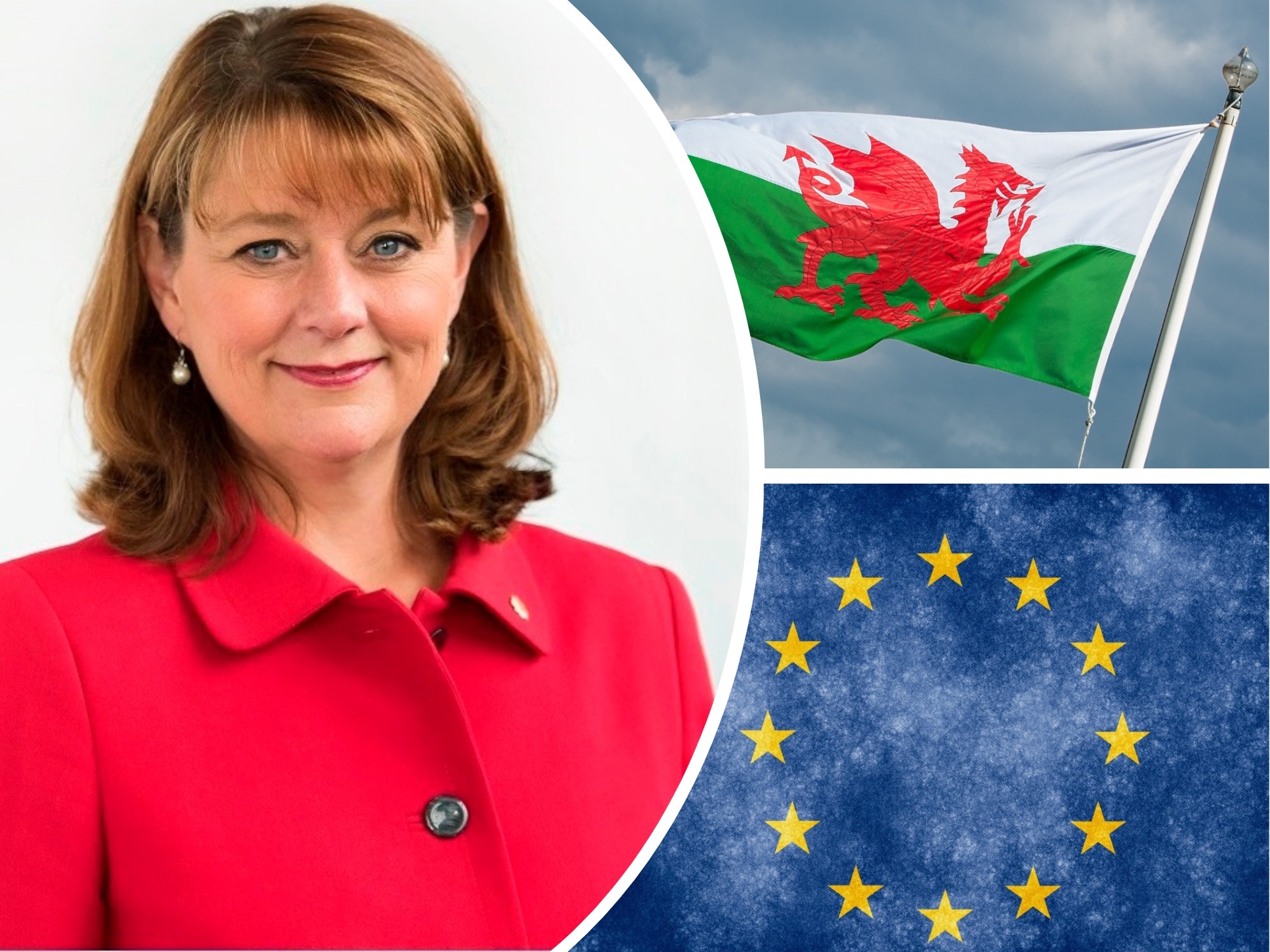 “Where are you from?” – A question familiar to all of us, be it when meeting new people, travelling abroad or filling in forms. It is one that most people can answer with ease but the connotations of belonging to a particular place – be that a nation, region or even a community - run far deeper.

Eighteen months on from the referendum, the debate surrounding the UK’s decision to leave the EU has shone a light on the question of identity.

It is not merely a trivial box-ticking exercise but rather a question of who we are, how our past shapes our present and what values determine the kind of future we want to see for our nation.

With that comes the question of citizenship – a factor central to people’s identity – and the practical issues surrounding the future of the rights we currently enjoy as European citizens.

This week, my party led a debate on this very topic in the House of Commons.

Its central tenet was the belief that Parliament should support maintaining European citizenship rights for Welsh, Scottish, and English citizens – to work, study, live and travel freely throughout the European Union.

While the UK Parliament may be ‘sovereign’, it is not supreme to international law which states that citizenship is a fundamental status of an individual, and no government or institution has the right to strip that away.

Our “I am European” campaign puts this fundamental status at its heart.

For the first time in the party’s history, the Plaid Cymru motion was carried and the UK Government conceded that it will give consideration to UK citizens’ future status as Europeans.

Plaid Cymru is an internationalist party. We are outward looking in our approach and we believe that one of the best ways to improve our own nation is to learn from others who share common goals and values.

Our last manifesto borrowed from some of the boldest and best ideas adopted by countries throughout Europe – Germany’s state-owned banks named Landesbanken, Buurtzorg the innovative Dutch nursing model, and the Local Sports Partnerships in the Republic of Ireland to name but a few.

As the ardent Brexiteers pursue their pipedream of splendid isolation, it is more important than ever for us maintain our social, economic, and diplomatic ties with the continent – in or out of the political union.

Recent years have seen the continent swept by a sinister tide of far-right movements. As their grip tightens we must extend a hand of friendship to other progressive movements to counter their regressive and divisive agendas.

From Denmark to Catalonia, there is so much Wales can learn from our European neighbours and their often enviable standards of public services.

And European citizenship is stronger and more fundamental than the EU institutions themselves. It links us to the peoples of Europe, not to bureaucrats in Brussels or anywhere else. It is not about being subject to the rule of the EU Commission, but something which unites us with other citizens.

Broadened horizons lead to broadened minds. I have a 13-year-old daughter and she has had no say in the Brexit process.

I don’t believe it is right for us to take away her and her peers’ rights to study, live and work in other European countries from whose cultures and practices we can learn so much.

Last year a poll for The Guardian showed that 85% of 18-24 year olds would like to keep their European Union citizenship after Brexit. We owe it to those who will live the longest with the consequences of the referendum to respect and realise their wishes.

As the Tory UK Government careers towards the cliff-edge of an extreme Brexit that is set to damage our economy and communities, we must not let their dogma define who we are or where we’re going as a nation.

Wales has so much more in common with our small, bilingual cousins on the continent than with the increasingly isolationist British establishment in Westminster.

For me, my Welshness and my ‘Europeaness’ are interlinked.

For the many other people in Wales who feel the same, our campaign for maintaining our European citizenship will continue.

We say to no to the distorted nostalgia of ‘Rule Britannia’ and yes to a future where Wales can stand on its own two feet among the small and prosperous nations of Europe who celebrate their commonalities rather than retreat into bleak seclusion.

This article originally appeared in The Western Mail on Saturday 10 March.