Leanne: Election is between Plaid Cymru and the Tories 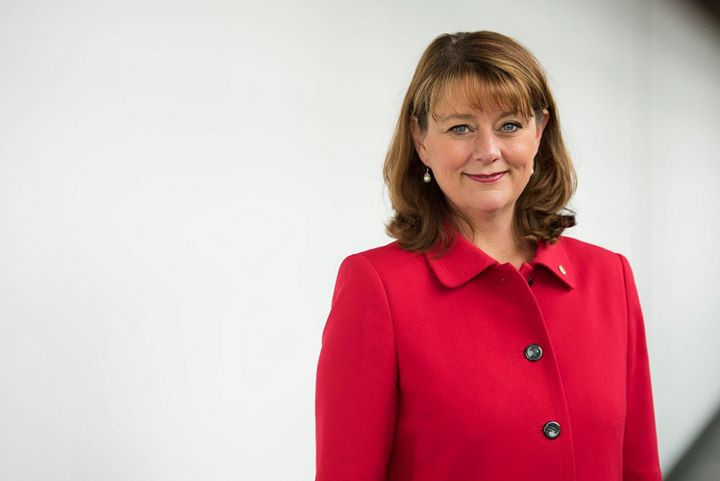 Plaid Cymru leader, Leanne Wood, has claimed that the General Election in Wales will be between Plaid Cymru and the Tories.

The leader of Wales’s national party was speaking on the BBC’s Andrew Marr show and claimed that Labour is divided and too busy fighting itself to be able to protect the Welsh economy and public services.

Ms Wood said that the immediate priority for Wales is to protect itself from the impacts of an unchecked Tory government, including the impacts on people’s livelihoods from a “Tory extreme Brexit”.

She warned that the Tories are “hell bent” on pulling down economic links with the rest of the world, privatising the NHS and introducing wealth based selection in schools.

Accusing Labour of being no fit state to fight the Tories, Ms Wood urged voters to send as many Plaid Cymru MPs as possible to Westminster to “defend Wales” against the Tories.

Ms Wood, who memorably took on Nigel Farage during the 2015 General Election TV debates, won a stunning victory in her home valley of Rhondda when she managed to overturn a 6,700 Labour majority and unseat the then Welsh Government’s Public Services Minister.

“The immediate issue facing Wales is defending our very nationhood. There are grave threats to people in this country from an extreme Tory Brexit - threats to people’s livelihoods from an economic downturn as a result of that hard Brexit.

“An increased mandate for the Tories will mean that they will power-grab from Wales. Responsibilities coming down from Brussels should be coming directly to Wales but the risk is that the Tories will grab power for Westminster.

“Wales is in defensive mode. There are grave threats facing our country and our people, and Plaid Cymru is determined to stand up for these people. Labour is divided. There are many Labour MPs who have been openly attacking their own leader and they are in no fit state to provide the opposition and the voice that wales needs in this situation, so it is down to Plaid Cymru.

“It’s not just Brexit - the Tories are hell bent on privatising the NHS and they want to introduce more wealth based selection in schools - they have to be stopped.

“I hope that people in Wales will recognise the situation we’re in and send the maximum number of Plaid Cymru MPs to be the strong voice for Wales in Westminster.”