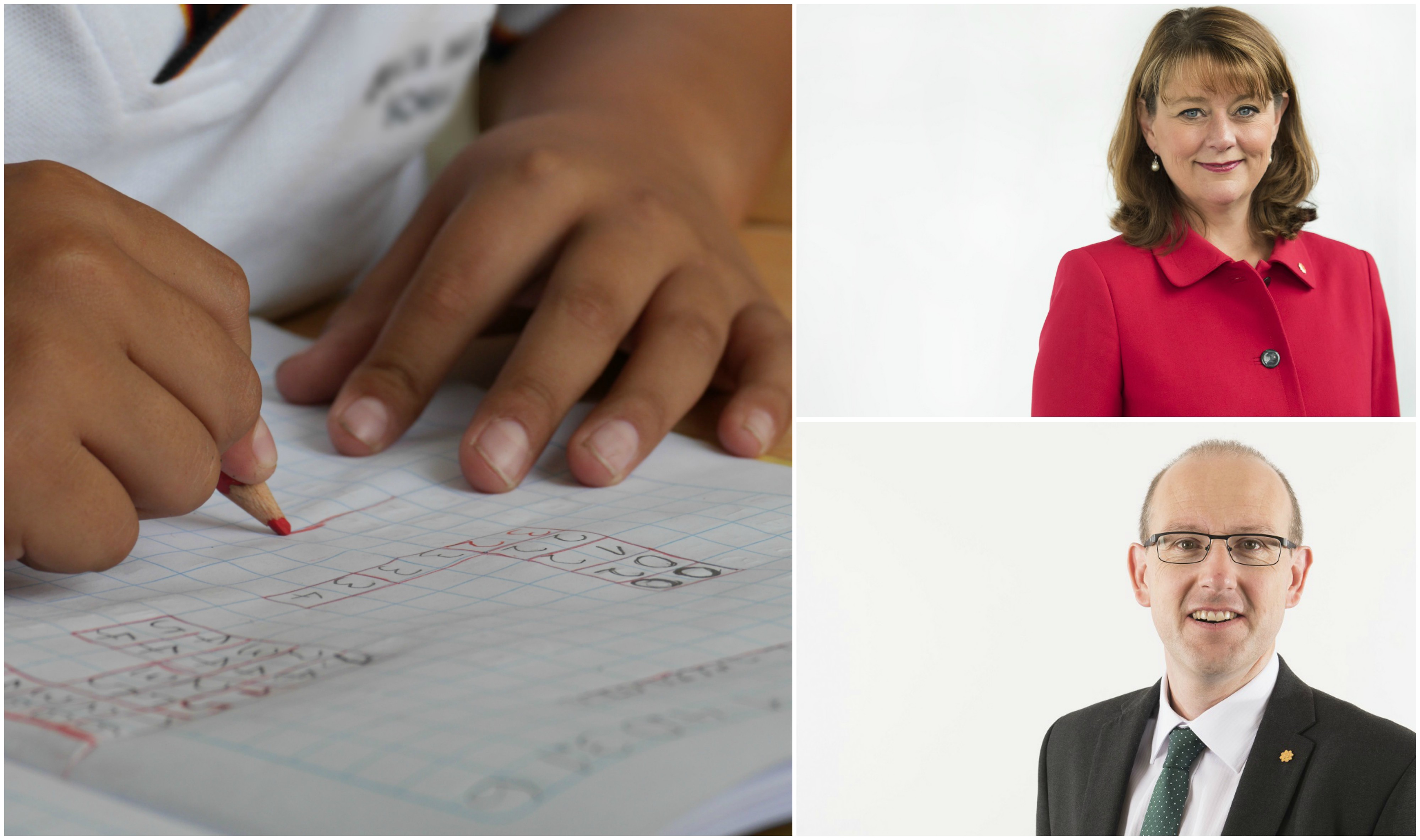 Plaid Cymru has made a last ditch effort to save the school uniform grant from being cut by the Welsh Government by forcing a vote in the National Assembly.

A Plaid Cymru led debate held in the Senedd on Wednesday culminated in a vote calling on the Welsh Labour Government to reinstate the school uniform grant.

Speaking in the chamber Leanne Wood AM the leader of Plaid Cymru said,

“Thousands of students benefited from the £700,000 school uniform grant. When a third of our children live in poverty, benefits cuts continue to fall on the poorest and foodbanks are on the rise. The decision to cut this grant was reprehensible.  The Children’s Commissioner was “surprised and disheartened” by the decision . I want to ask the Minister once again, what motivated her to cut the grant in the first place? What impact assessment did she undertake and who was consulted?”

Llyr Gruffydd AM and shadow cabinet secretary for education and lifelong learning added,

“I’m aghast that this Labour government has cut the school uniform grant – it offers critical support to many of Wales’ poorest families and it benefited 5,500 families last year alone. It is appreciated by local authorities, schools, teachers and teachers unions, parents and children. To question its necessity is foolish. It is shameful that a government led by Labour is cutting support for the poorest and disadvantaged in our society at a time where support is needed more than ever. With the Conservative UK government cutting the welfare state and with living costs on the rise, this is the last thing I would expect from Labour.”

Several Assembly Members, including Labour backbenchers, also expressed concern about the cut to the school uniform grant on 17 April, the first plenary session since the cut was announced over the Easter recess including Lynne Neagle, Mike Hedges and Darren Millar.

An amendment noting the Welsh Government’s intention to replace the grant with another policy was later passed but was criticised as being lacking in detail.

“The Welsh Government stated that it will be introducing a new and improved grant, but only following negative feedback and political pressure. No mention was made of a replacement to the grant when the cut was first reported.

We have not received evidence that the Welsh Government has adequately considered the impact on children’s rights of any of these decisions. Decisions relating to children and young people should be assessed to measure their impact on children’s rights. There should also be a child poverty strategy in place and budgetary decisions should be measured against this strategy. This decision is an attack on the poorest members of society.

Plaid Cymru will continue to campaign to ensure that support for the poorest families with the cost of school uniforms is maintained.”