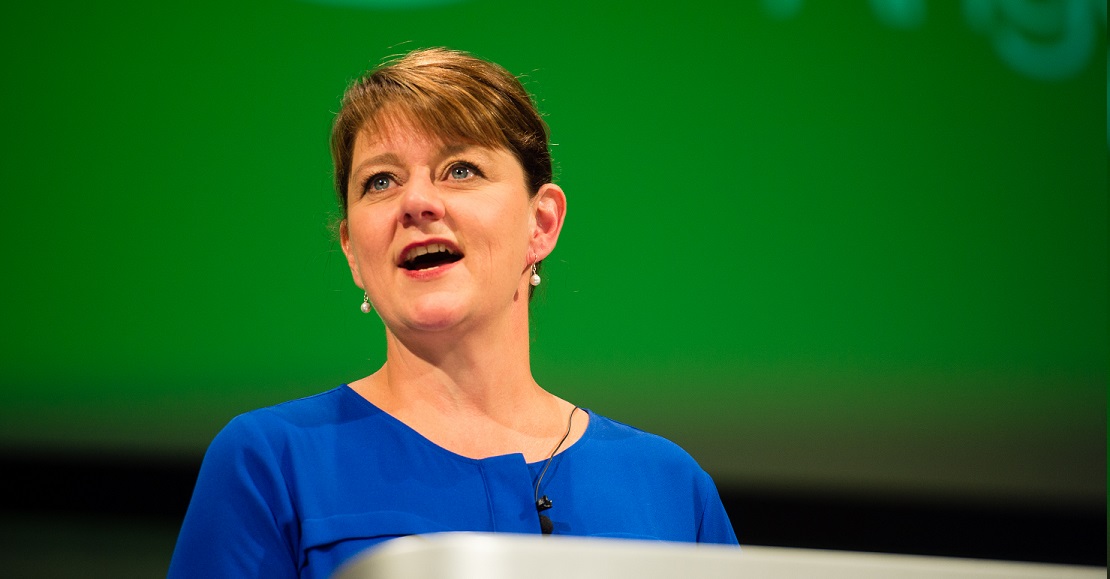 Speaking ahead of the launch in Cardiff City Stadium, Plaid Cymru Leader Leanne Wood said that the party's three ambitions for Wales would be underpinned by nine key policies in the fields of health, education and the economy.

Leanne Wood said that after 17 years of a Labour government managing the decline of public services and the Welsh economy, Plaid Cymru was ready to provide the leadership and future Wales needs.

"Over the past five years, Plaid Cymru has been listening to what the people of Wales want. Their hopes and frustrations have informed our most ambitious programme for government to date.

"At the heart of this programme lies our three ambitions - to create a well, well-educated and wealthier Wales. Everything that Plaid Cymru does is driven by our desire to secure a fairer, more prosperous nation which can stand on its own two feet.

"Today, we will be unveiling the nine key policies that will underpin our three ambitions, including fully-costed plans to cut waiting times in the Welsh NHS, offer free care for the elderly, raise standards in our schools and transform Wales into an economic powerhouse.

"After 17 years of unbroken Labour rule which has brought economic stagnation and the decline of our public services, people in Wales are crying out for competent leadership.

"With a strong and united team, Plaid Cymru is ready to lead Wales' journey to becoming a prosperous nation able to sustain a resilient economy. A nation able to support those who most need it. A nation that gives our young people the best possible start in life so that everyone can reach their full potential.

"Plaid Cymru knows that Wales has got what it takes to thrive. Our sense of respect and responsibility towards our nation and its people offers a remedy to Labour's culture of complacency and blame.

"I urge people to seize the opportunity in May to elect a government that is ready to write Wales' success story."