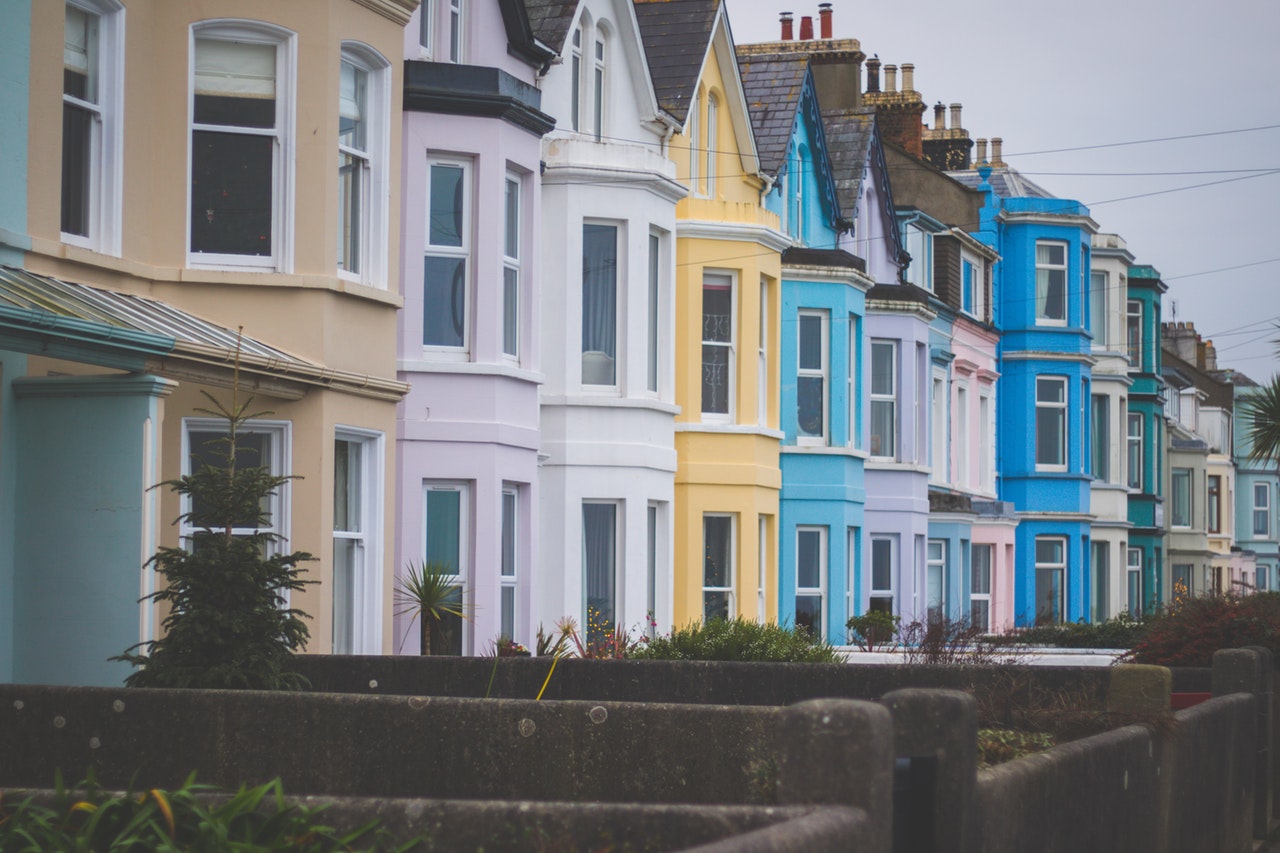 In Wales, where Labour is in government, only 57 council houses were built during 2018-19.

Plaid Cymru has said that Labour’s record on council housing shows that their pledge to build 100,000 new council houses “would take a century to deliver”.

Estimating that 5,000 council houses of Labour’s 100,000 pledge would be in Wales (around 5% – Wales’ rough population share of the UK), meeting the pledge would take almost 100 years at the current rate.

Housing is devolved to Wales and is the responsibility of the Welsh Government, not the UK Government.

Responding to Labour’s claim, Plaid Cymru said that “what Labour says and what Labour does are two very different things.”

“The figures speak for themselves. Here in Wales, where Labour is in government, only 57 new council houses have been built in the last year. At this rate, actually delivering this pledge would take almost 100 years.

“Sadly, we in Wales know all too well that what Labour says and what Labour does are two very different things. We’ve had 20 years of Labour government here and their record is clear: very little style, and even less substance.

“Whether it’s council housing, social care, or protecting the NHS, Labour has failed to do in Wales what it promises elsewhere. Labour just can’t be trusted to do what it says it will do, so it’s time to put our trust in Plaid Cymru – Wales’ party – to solve our challenges and transform our country.”