Labour urged to listen to ‘users’ not ‘providers’ on Autism Bill 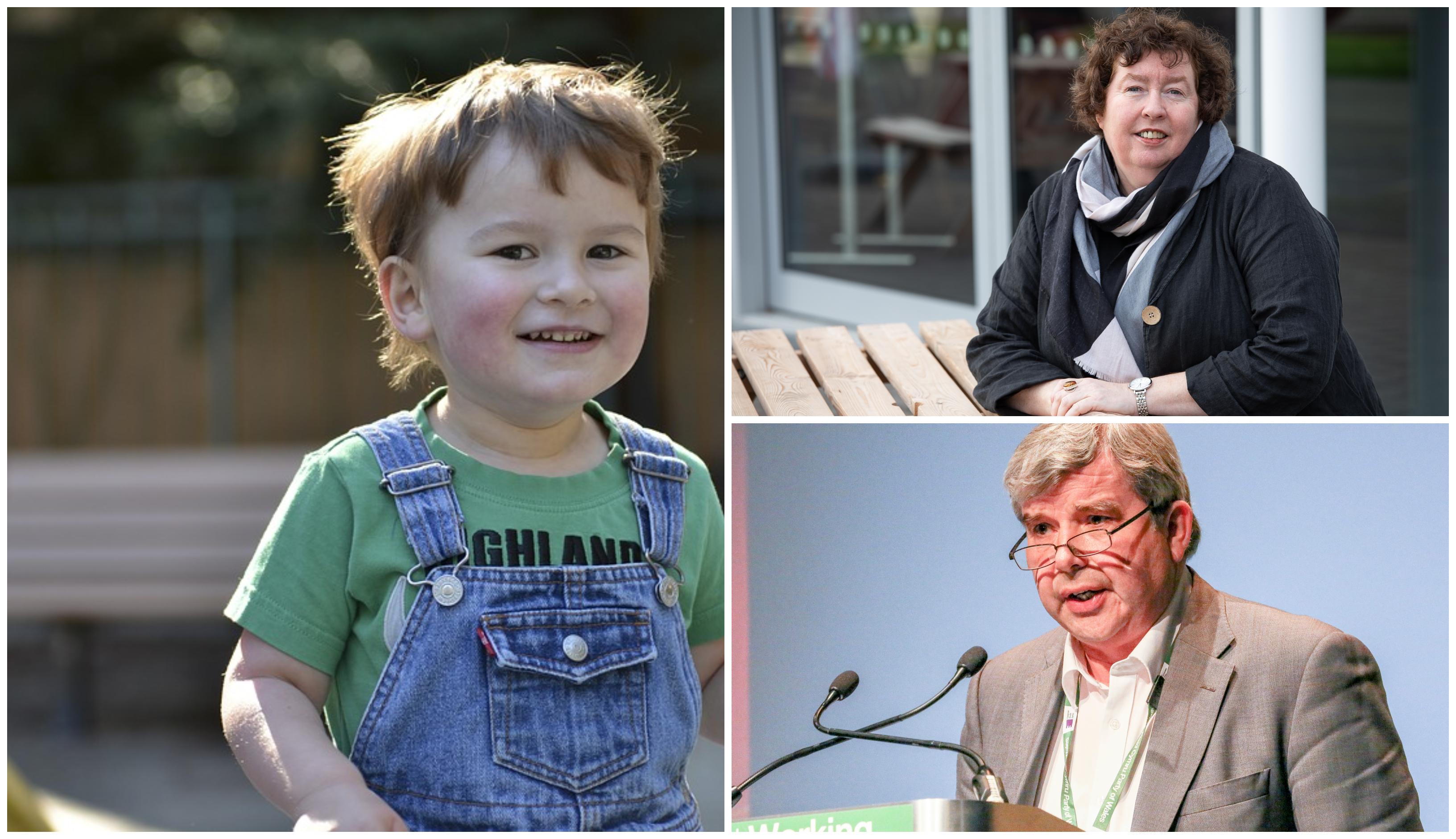 Confirming that Plaid Cymru AMs would vote in favour of the autism bill, Plaid Cymru’s shadow minister for health Helen Mary Jones AM has urged Labour to listen to autistic people and their families and support the bill.

Whilst sceptical of the need for legislation at first, Helen Mary Jones AM said that it was hearing first-hand evidence from autistic people and their families at an Assembly committee is what changed her mind.

Ms Jones says that current frameworks have failed autistic people and that legislation is the only way to ensure special services and provision are given priority.

Speaking ahead of the Autism Bill debate today, Helen Mary Jones AM said,

“Whilst I was initially sceptical of the need for legislation, hearing from service users has changed my mind.

“The evidence presented before us at the [Health, Social Care and Sport] Committee from autistic people and their families shows that all previous attempts using frameworks and directives have failed.

“Despite saying they don’t accept that there isn’t a need for condition specific legislation, the Welsh Government itself has acknowledged we need special provision for people with autism by producing a national framework.

“I’m proud to vote for this Bill today. Evidence from families who have engaged with Welsh Government over fifteen years to improve services just hasn’t been successful. I can’t see how services will get priority without legislation. Whilst we acknowledge that there are challenges and the need to improve the draft legislation it is not a reason to prevent the Bill from passing today.”

“Labour now have a choice to make. Will they listen to the service ‘providers’ – or the service users?”

“I’m supporting this bill because of a lack of service provision over many years. I was the first chair of the first Cross Party Group in the National Assembly on autism and nothing has changed.

“We have had strategies and plans yet people are still waiting for diagnosis and treatment.

“People who say existing laws will cover this ignore that many people with autism do not fall under the current legislation such as adults with no learning disability or mental health issues.”