Labour under fire for 'lack of clarity' on Welsh language cuts 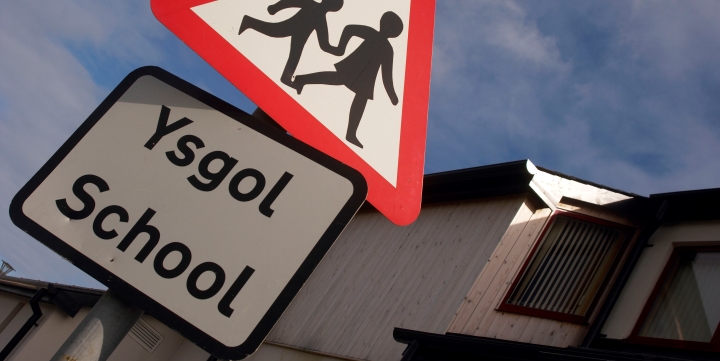 Welsh Labour have come under fire from Plaid Cymru after failing to confirm if the Welsh Language will be subject to cuts in the 2020-21 budget.

Plaid Cymru AM Llyr Gruffydd today challenged the Labour Welsh Government’s Welsh Language Minister Eluned Morgan on whether there would be an “inflationary increase” in the Welsh language budget or a cut in “real-terms”.

The Finance Minister Rebecca Evans had said during the debate on the draft budget yesterday that the Welsh language budget would not be cut however during the Culture, Welsh Language and Communications Committee this morning Ms Morgan suggested she may be required to cut the Welsh for Adults budget in order to direct some of the funding to mitigating the impacts of Brexit.

When challenged in the Senedd chamber, Labour Minister Eluned Morgan failed to confirm nor deny the proposed cuts to the Welsh Language budget.

Plaid Cymru AM Llyr Gruffydd said that Welsh Labour had ‘utterly failed’ to be transparent and clear about Welsh language funding. Mr Gruffydd said their ‘incompetence’ suggested they weren’t capable of governing Wales.

“When challenged, the Labour Minister failed to confirm nor deny if Welsh for Adults could be subject to cuts. She also failed to say which other elements of her budget would be cut.

“When you look at the budget it suggests real term cuts. The Finance Minister denies any cuts. And the Welsh language minister couldn’t give a straight answer. So which is it?

“The truth is, this Labour Welsh Government have utterly failed to be clear about the levels of funding the Welsh language will receive during the next budget.

“This level of incompetence suggests that they aren’t capable of governing Wales to the standards that the people of Wales deserve.