Labour turns its back on nurses over rota changes 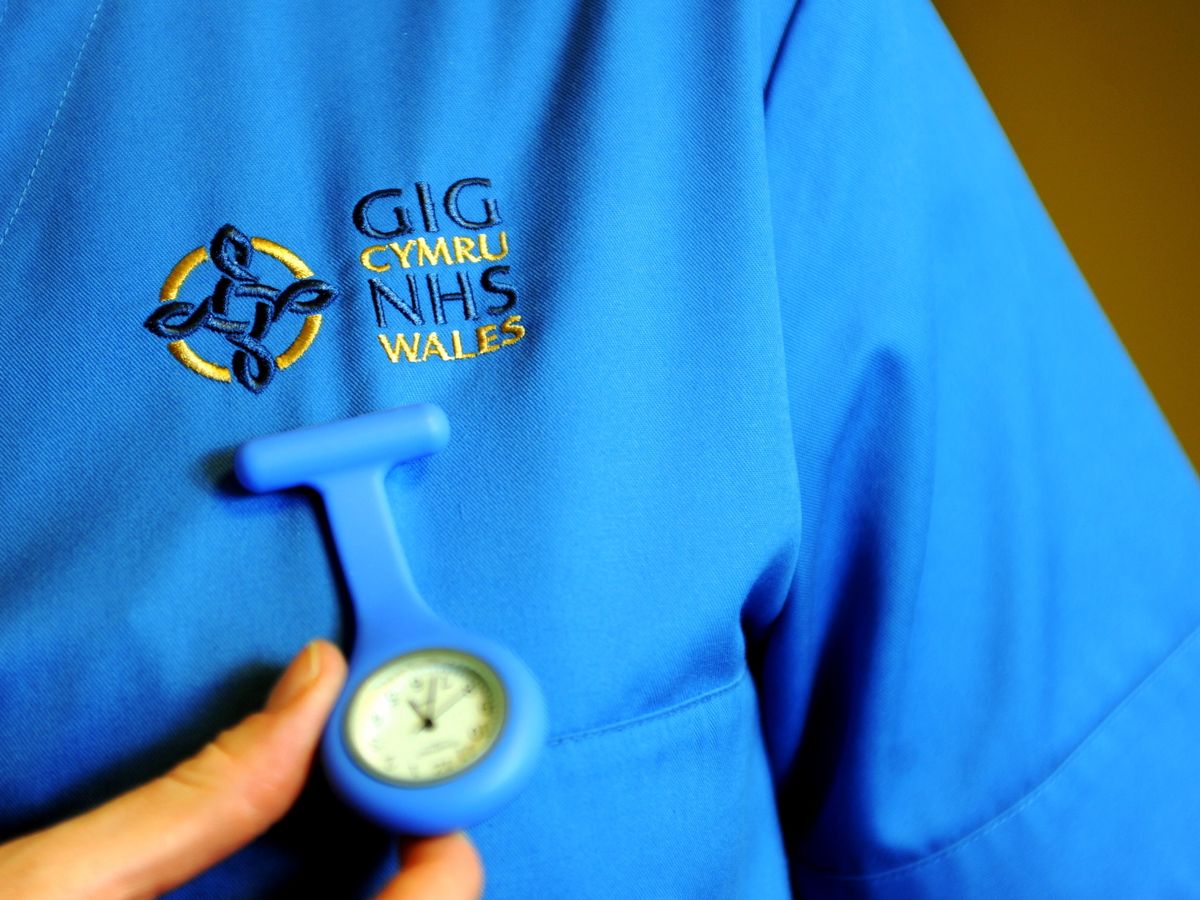 Labour politicians’ refusal to back nurses in north Wales over controversial plans to change rotas by Betsi Cadwaladr health board has been branded as “shameful”.

Labour AMs voted against a Plaid Cymru motion in the Assembly to support nurses and to scrap the proposals, which would would mean nurses and Health Care Support Workers being forced to work an extra shift unpaid as the health board would impose unpaid breaks on them.

Instead Labour’s health minister Vaughan Gething said the issue was an operational matter for the health board, despite it being put under direct Government control through special measures more than four years ago.

Plaid Cymru’s North Wales AM Llyr Gruffydd, who led an Assembly debate calling on ministers to take action, said he was bitterly disappointed with the Government’s attitude: “This was an opportunity to show solidarity, to stand shoulder to shoulder with our NHS frontline staff. More than 4,000 nurses and Health Care Support Workers would be affected if these proposals are implemented and petitions to scrap the changes have gathered thousands of signatories in just a month. If the changes are introduced, the health board believes it can save £25,000 from its monthly agency nursing bill of £1,120,000. But we know from nurses’ testimony that there would be an untold cost in terms of the loss of goodwill among nursing staff and plummeting morale. Nurses are already missing breaks because of staff shortages and are effectively on call throughout their shift - the health board is seeking to take advantage of nursing goodwill by extending unpaid breaks per shift.

“Nurses have described this as a final nail in the coffin if it goes ahead. It will affect childcare arrangements, work-life balance and put additional pressure on an over-stretched workforce.

“It beggars belief that this got to consultation stage but it’s even more staggering that Labour politicians turned their backs on nurses’ concerns about the rota changes during this debate. Not one Labour AM spoke apart from the minister but they were happy to vote down our motion by 26-21. It’s a shameful attitude and one that I hope both frontline staff and their unions will reflect upon.”

Mr Gruffydd said the campaign to scrap the proposed new rotas would continue and urged people across the region to sign the petition supporting nurses: https://www.wrexhamplaid.cymru/nurse_rotas_pet