Look to Wales for Labour’s record of failure in government, Liz Saville Roberts 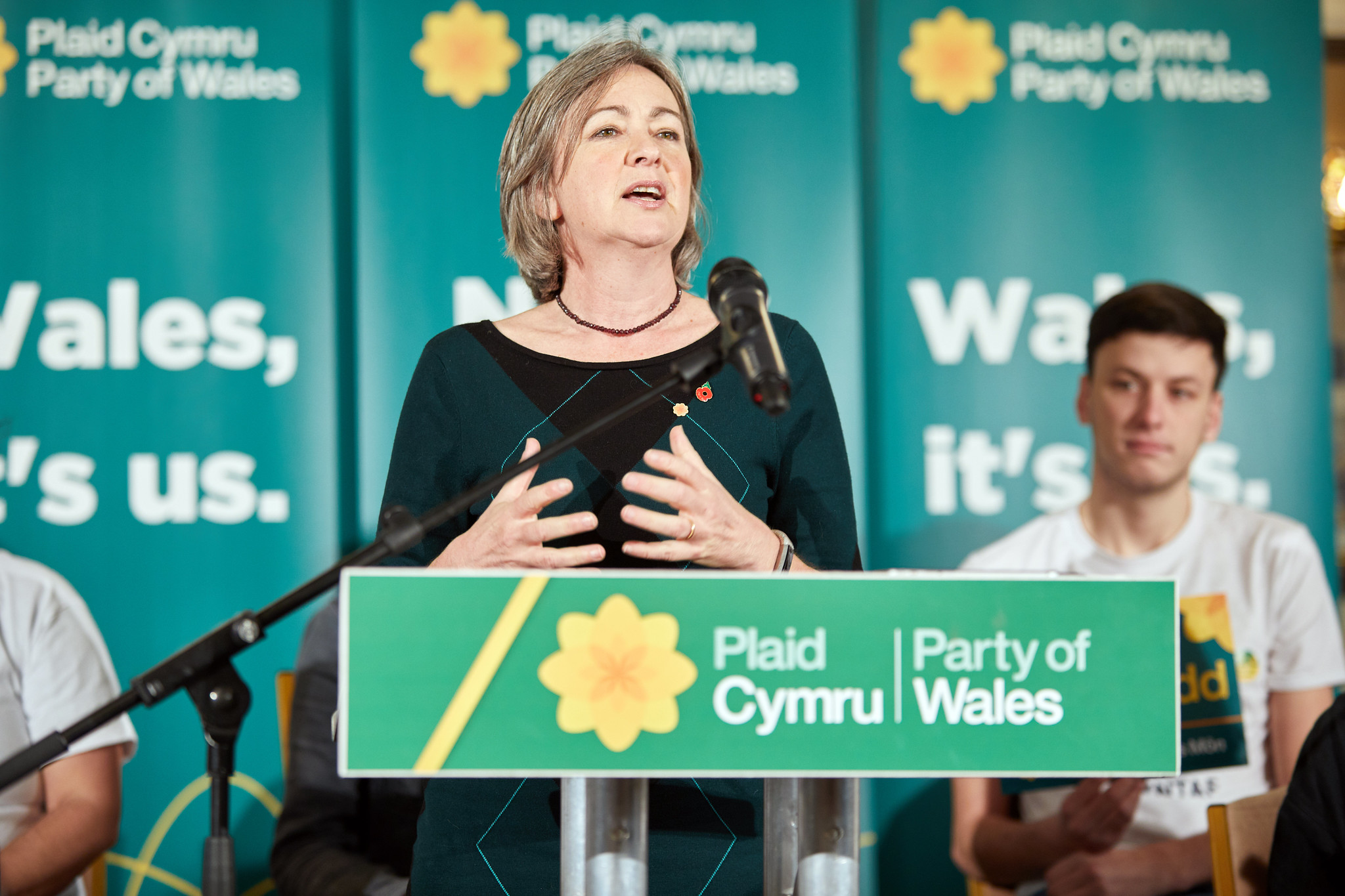 Liz Saville Roberts has slammed the Labour party for their record in the Welsh Government compared to their claims in the General Election campaign.

Writing in The Sunday Times, the Plaid Cymru Westminster Leader said that “the reality of a Labour Government is far from the promises we have seen in election campaigns, all you need to do is look at the statistics in Wales.”

In the article she highlights A&E waiting times, homelessness and child poverty figures which are all increasing under the Labour Welsh Government. Health, housing, education, and economic policy is all devolved and under the responsibility of Labour in Cardiff.

Ms Saville Roberts also highlights the Labour Welsh Government’s approach to broadband infrastructure as another area where they have failed to deliver. Almost 1 in 3 rural properties can't access superfast broadband and almost half of properties receive a download speed of under 10Mbps in Wales.

Plaid Cymru had proposed a national broadband provider in the 2016 Senedd election, but the proposals were not taken up by the Welsh Labour Government.

“The cacophony of contradictions clear to those even with a cursory knowledge of Welsh politics is deafening.

“So herein lies the problem, where a supposedly Corbynist leader has control of ship of state, why do we fail to see improvements in policy areas Labour supposedly prioritise?

“Labour are a Westminster party with Westminster values. The London leadership still dominates their thinking and holds the whip hand over them. So it is unsurprising, I suppose, that Labour in Wales have a record they want to brush under the carpet created by this Westminster election.

“Labour and Tories alike won’t wake up to Wales unless we do something about it. The first step is voting for a party that has Wales, not Westminster at the top of its list of priorities.”