Labour's Brexit ambiguity is leaving the door open for Farage 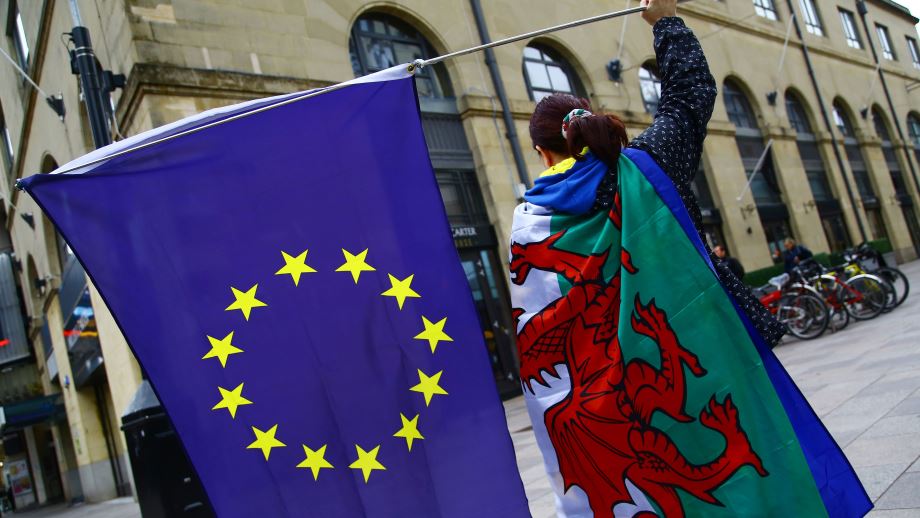 Rise of the far-right stoked by Tories and allowed by Labour, Jonathan Edwards MP

Writing for Nation.Cymru, Plaid Cymru MP Jonathan Edwards has today criticised the Labour Party’s confused approach to Brexit saying that it “leaves the door open to Farage and his band of right-wing henchmen”.

Mr Edwards accused Labour of being happy to maintain their “creative ambiguity” on Brexit in order to allow the Brexit party, UKIP and other right wing parties to take votes from the Conservatives.

He warned, however, that with the next Tory leader likely to come from the right of the party, an electoral pact – be it formal or informal – between the Brexit Party and Conservatives could leave Labour “dead in the water” in the next General Election and the UK facing a disastrous ‘no deal’ exit from Europe.

“The blame for the re-birth of the far-right largely lies at the door of the Tory party, who have spent the last three years flirting with and legitimising their dangerous ideas. However, Labour are playing a very dangerous game by leaving the door open to Farage and his band of right-wing henchmen in order to allow them to steal votes from their old enemies, the Conservatives.

“Most observers agree that the new Tory Leader will inevitably be from the right of their party advocating the most extreme form of Brexit.

“The extreme Brexiteers throughout this process have shown no appetite to compromise, and if anything, their demands have become more unreasonable. In a situation of total political war, appeasers and facilitators like Labour become a part of the problem.

“The great Welshman Aneurin Bevan would have recognised the situation for what it is ‘we know what happens to those that stand in the middle of the road – they get run down.’

“The simple reality facing the people of Wales therefore over the coming weeks and months, is the only way to challenge the dystopian future offered by Farage and Johnson is to throw our weight behind the antidote.

“So if you want to see a modern, tolerant, social democratic European nation, choose Plaid Cymru.”