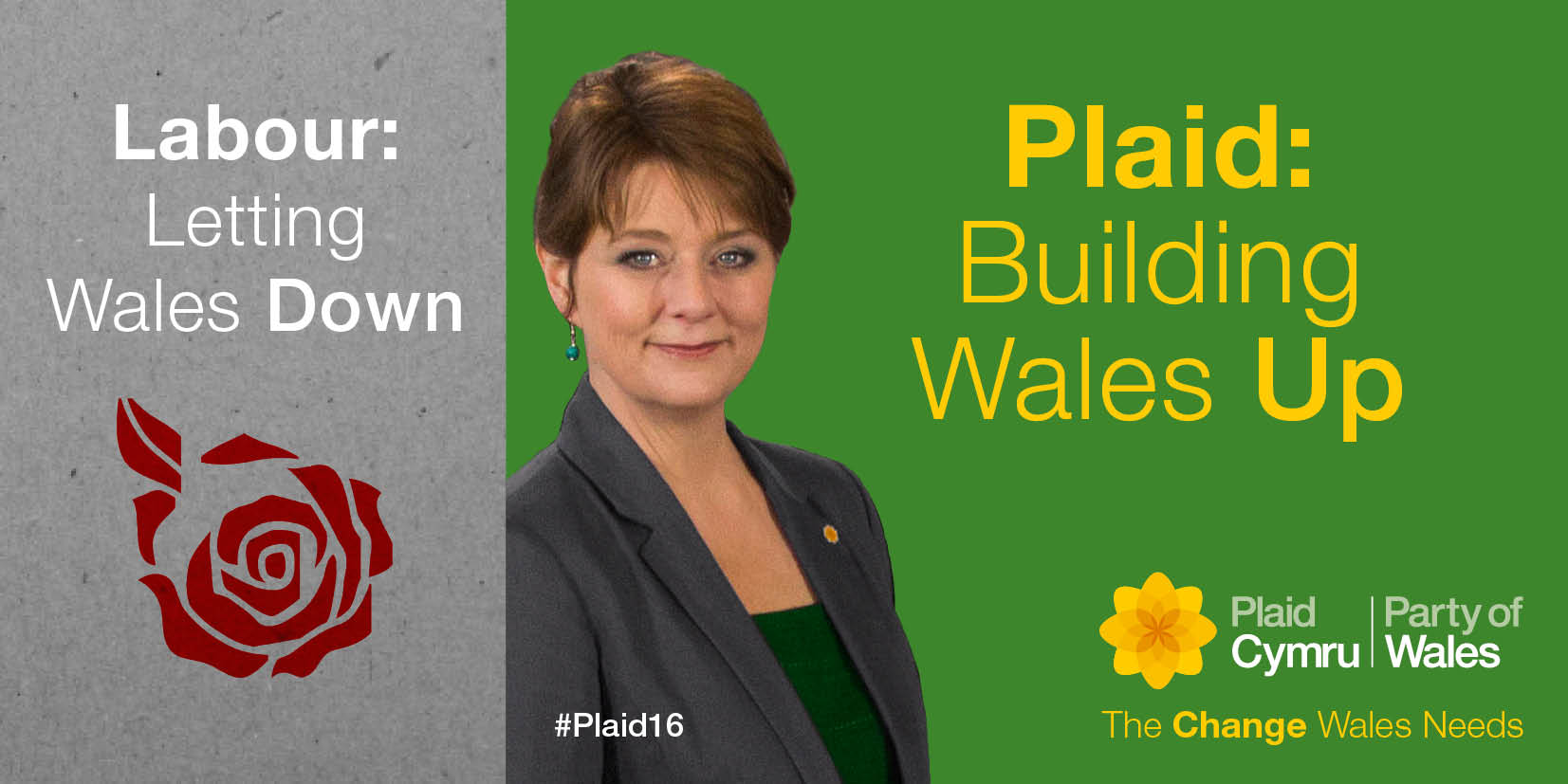 Plaid Cymru's Jonathan Edwards MP has today launched a scathing attack on the Labour Party in Wales for still not having published their manifesto despite only 20 days left until the all-important Assembly election.

Mr Edwards accused the Labour party of "staggering complacency" and accused them of taking the people of Wales and their votes for granted.

He added that, with less than three weeks to go until the nation goes to the polls to elect the next Welsh government, people have a democratic right to be allowed enough time to scrutinise parties' policies carefully in order to make an informed choice.

"With just 20 days to go until people elect the next Welsh government, there is still no sight of Labour's manifesto.

"This shows staggering complacency on the part of this tired Labour administration which is clearly out of ideas and rapidly running out of time.

"Never in Welsh political history has a party of government treated its citizens with such contempt. People have a democratic right to be granted enough time to scrutinise parties' policies carefully in order to make an informed choice on election day.

"Instead, what we have is a Labour party scared of scrutiny and more interested in self enrichment than putting forward a comprehensive programme for improving the lives of people in Wales.

"Plaid Cymru has already stated its commitment to delivering the most accessible and transparent government Wales has ever had.

"Our ambitious programme is fully costed and independently verified with the details available for all to access. This stands in sharp contrast with Labour's last-minute manifesto and their desperate attempt to run away from their appalling record in government.

"In this election, the people of Wales have the opportunity to choose a government that will not take them for fools. I urge everyone to grasp this chance by backing Plaid Cymru on May 5."