Labour's Record Shows Why we Can't Trust Them in Government 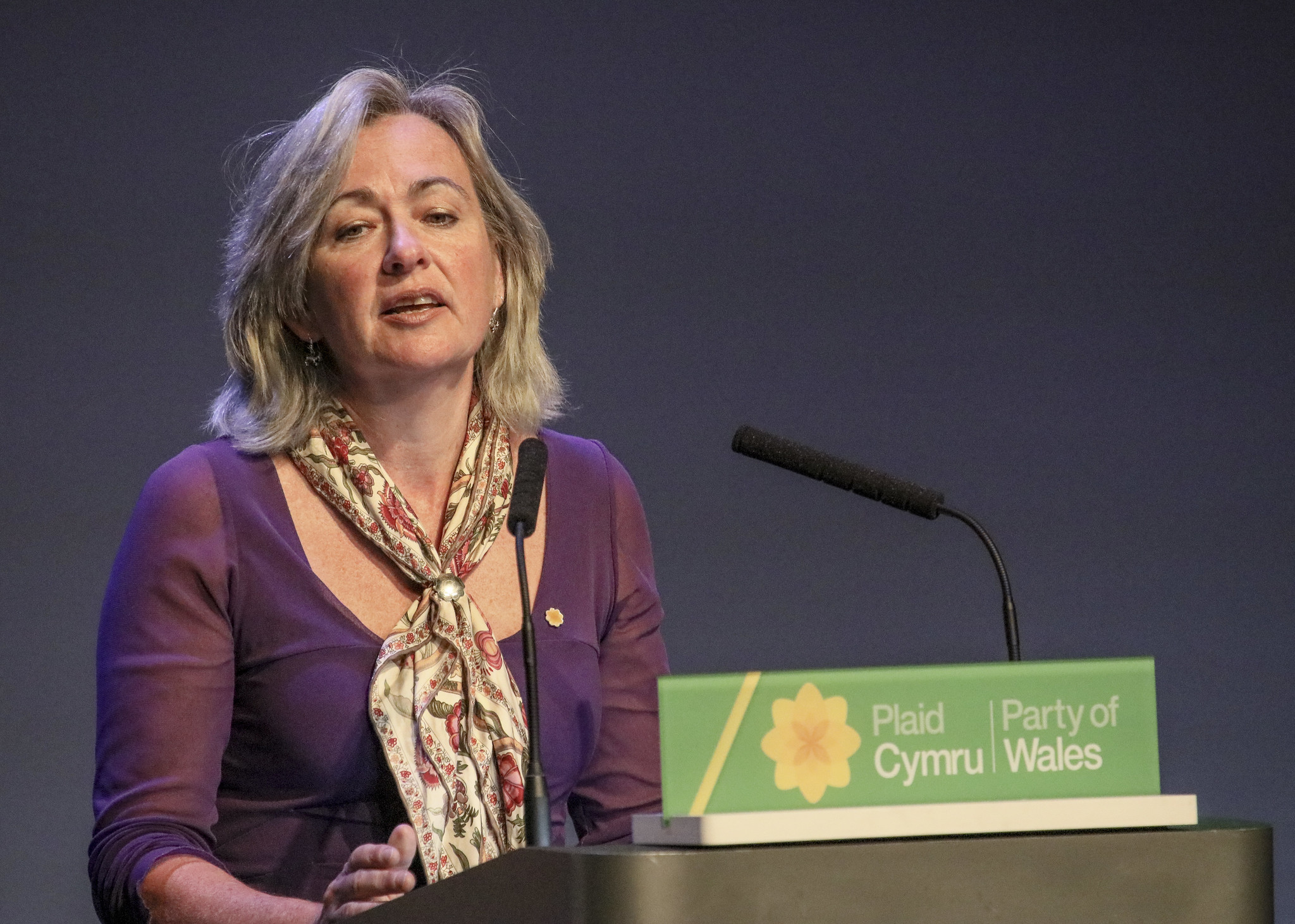 Liz Saville Roberts has slammed the Labour party for their record in the Welsh Government compared to their claims in the General Election campaign ahead of the manifesto launch today.

Ms Saville Roberts said that Labour's record in government in Wales showed why they could not be trusted to govern. She highlighted failures including child poverty, falling life expectancy, and highest ever waiting times in A&E.

The once Plaid Cymru Westminster Leader said that the Labour Government in Wales, which had been taken to court due to air pollution, had also refused to ban zero hours contracts in Wales.

"Neither the Labour party nor a Labour government can't solve Wales' problems.

"Under a Labour government in Wales, almost a third of our children are living in poverty, life expectancy is getting worse and A&E waiting times are at their highest.

"Homelessness is rising. 2,000 people die in Wales every year due to air pollution with the Labour Government in Wales even taken to court because of it. They voted against banning zero hours contracts a staggering seven times.

"Where a supposedly Corbynist leader has control of ship of state, why do we fail to see improvements in policy areas Labour supposedly prioritise?

"Labour can't be trusted in government. After decades of putting our faith in the Westminster parties, both Labour and the Tories have let Wales down time and again.

"The only way to deliver real change is to vote for a party that has Wales, not Westminster, at the top of its list of priorities."