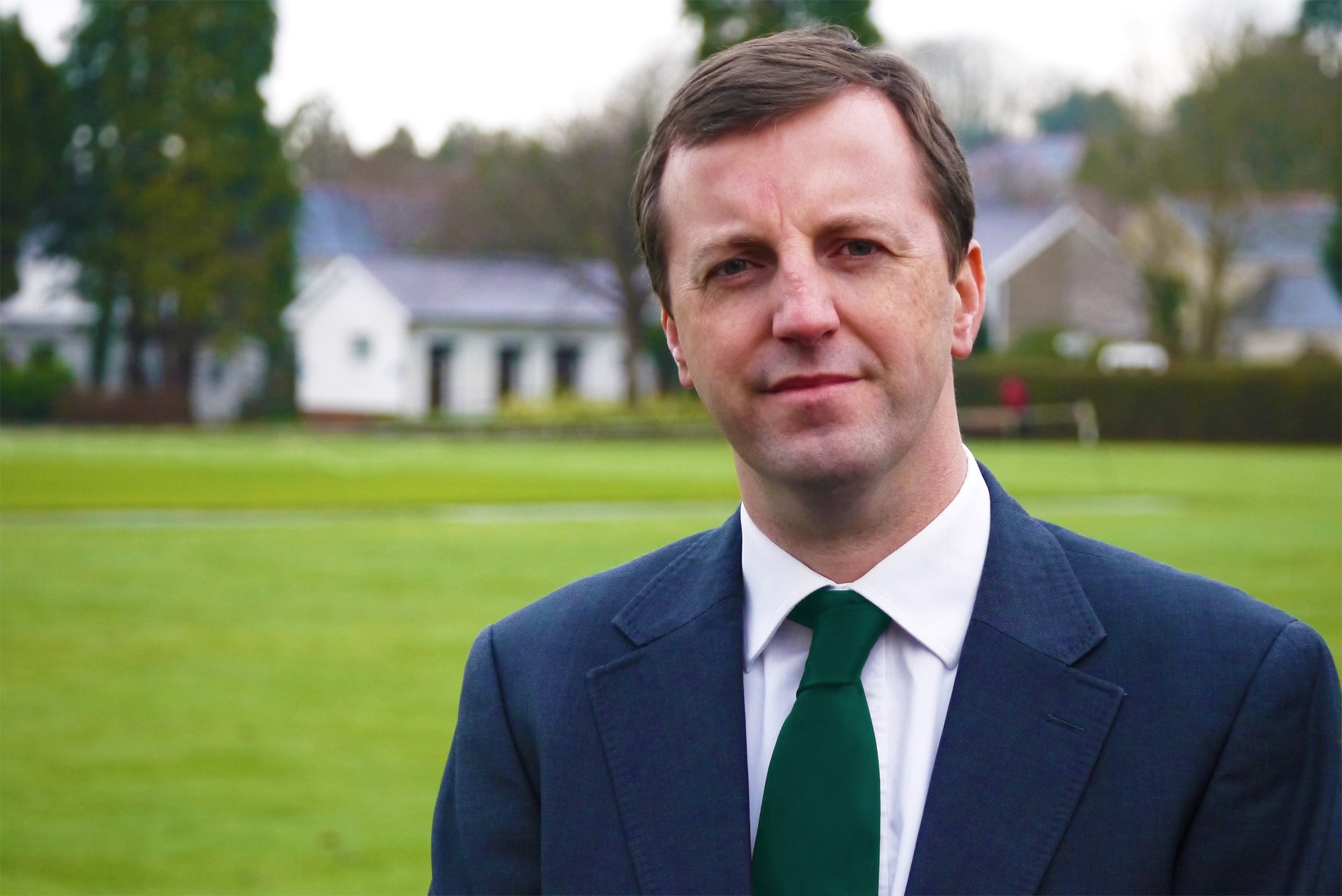 Frontbench Labour MPs have said they would reject any opportunity to form a cross-party government with the aim of stopping a No Deal Brexit and instead push for a General Election.

Mr Edwards said the Labour frontbench’s “blinkered” approach shows that they “still won’t take the threats posed to our communities by Brexit seriously”.

Anti-Brexit and anti-No Deal Conservative MPs could join with opposition parties to win a no confidence vote after Parliament returns in September. A successful no confidence vote would lead to a 14 day period in which a new government – including one based on a cross-party move – could be formed.

A General Election could lead to a No Deal ‘by default’, as the campaign period would likely extend beyond the current 31 October Brexit deadline.

Both the Shadow Chancellor, John McDonnell, and the Shadow Business Secretary, Rebecca Long-Bailey have publicly said that they would reject a ‘unity government’.

“Labour’s blinkered approach shows that they still won’t take the threats posed to our communities by Brexit seriously. Our countries are calling out for leadership and both main Westminster parties are offering none.

“Considering the lack of a legislative vehicle to stop No Deal and a Johnson administration intent on using any trick necessary to run down the clock, it is completely unclear as to how Labour are proposing to stop No Deal if they are opposed to the only other viable way – a temporary cross-party alliance.

“A No Deal will have disastrous consequences for the economy, jobs and our communities. Whether they believe their own spin or they really are delusional, Labour are increasing the risk of a No Deal because of their refusal to work across party lines.

“By working with the Green Party and the Liberal Democrats in the recent Brecon and Radnorshire by-election, Plaid Cymru showed that working across party lines at this time of crisis can deliver results.

“Sensible Labour MPs must make clear that they will put the self-interest of their party aside and work with others to stop a No Deal, and possibly Brexit altogether.”