Labour has lost the "political, legal and moral argument” on Clause 11 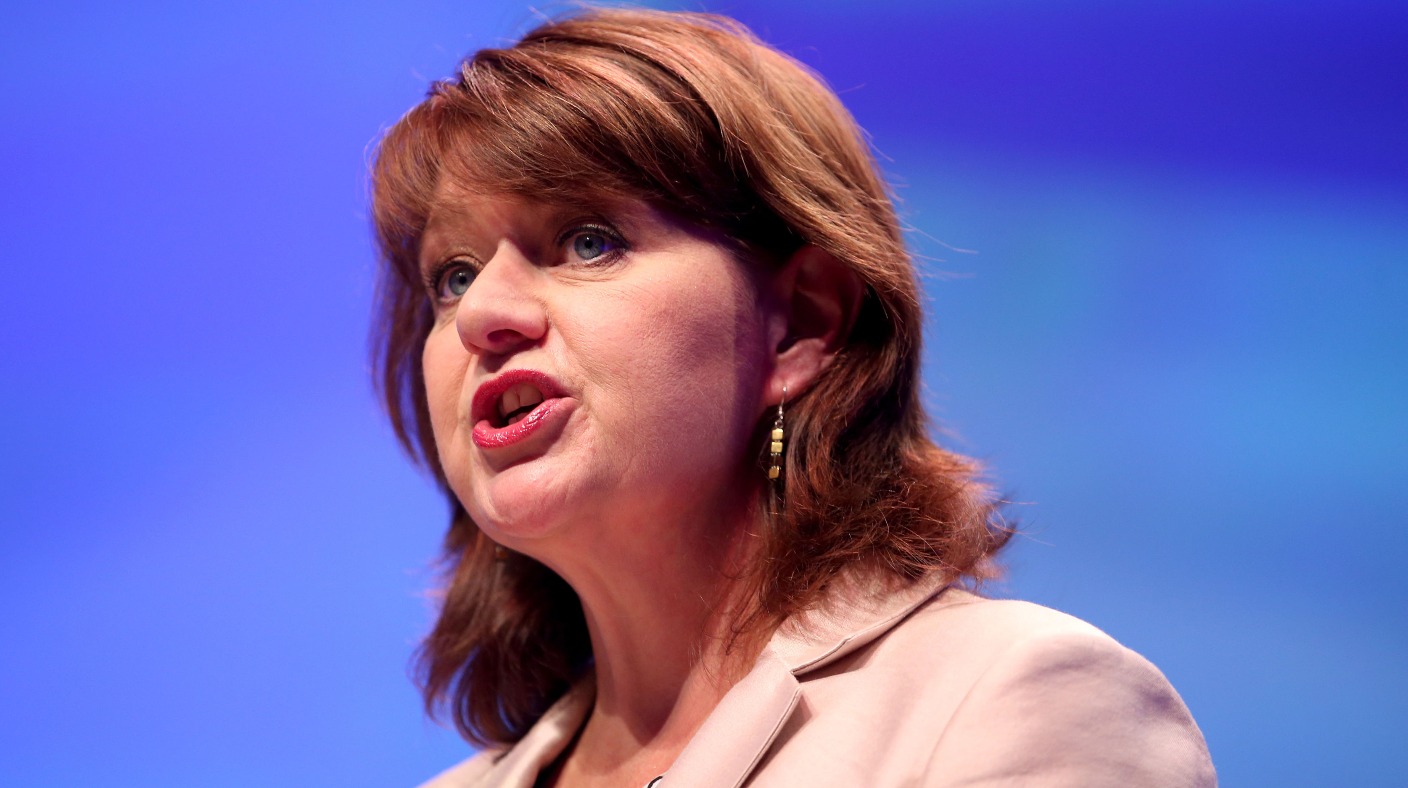 Assembly lawyers have confirmed to Plaid Cymru that  “[T]he Bill as amended will still allow the Assembly’s competence to be restricted without its consent, and the inter-governmental agreement does not provide watertight assurance that this will not happen.”

In a clear mistake, the First Minister responded to the Plaid Cymru Leader’s first question saying that he did not agree with the Assembly lawyers advice, before knowing the source of the quote.

Rattled by the slip-up, the First Minister failed to offer any answers to the issues raised by the legal evidence.

Following FMQs, Leanne Wood wrote in detail to the First Minister outlining the failings of the deal and the legal evidence supporting Plaid Cymru’s analysis.

“Lawyers have now confirmed just how damaging this Labour-Tory deal is for Wales. Our National Assembly will be weakened and the Labour Government can’t offer a single explanation as to why.

“When the First Minister claims that the Assembly’s own lawyers are wrong, it is clear that he has lost the political, legal and moral argument on this issue.

“I have written to him in significant detail following First Minister’s Questions, outlining each of the failings of the agreement as outlined by the Assembly’s lawyers. He must now promptly respond with the answers that the people of Wales deserve.