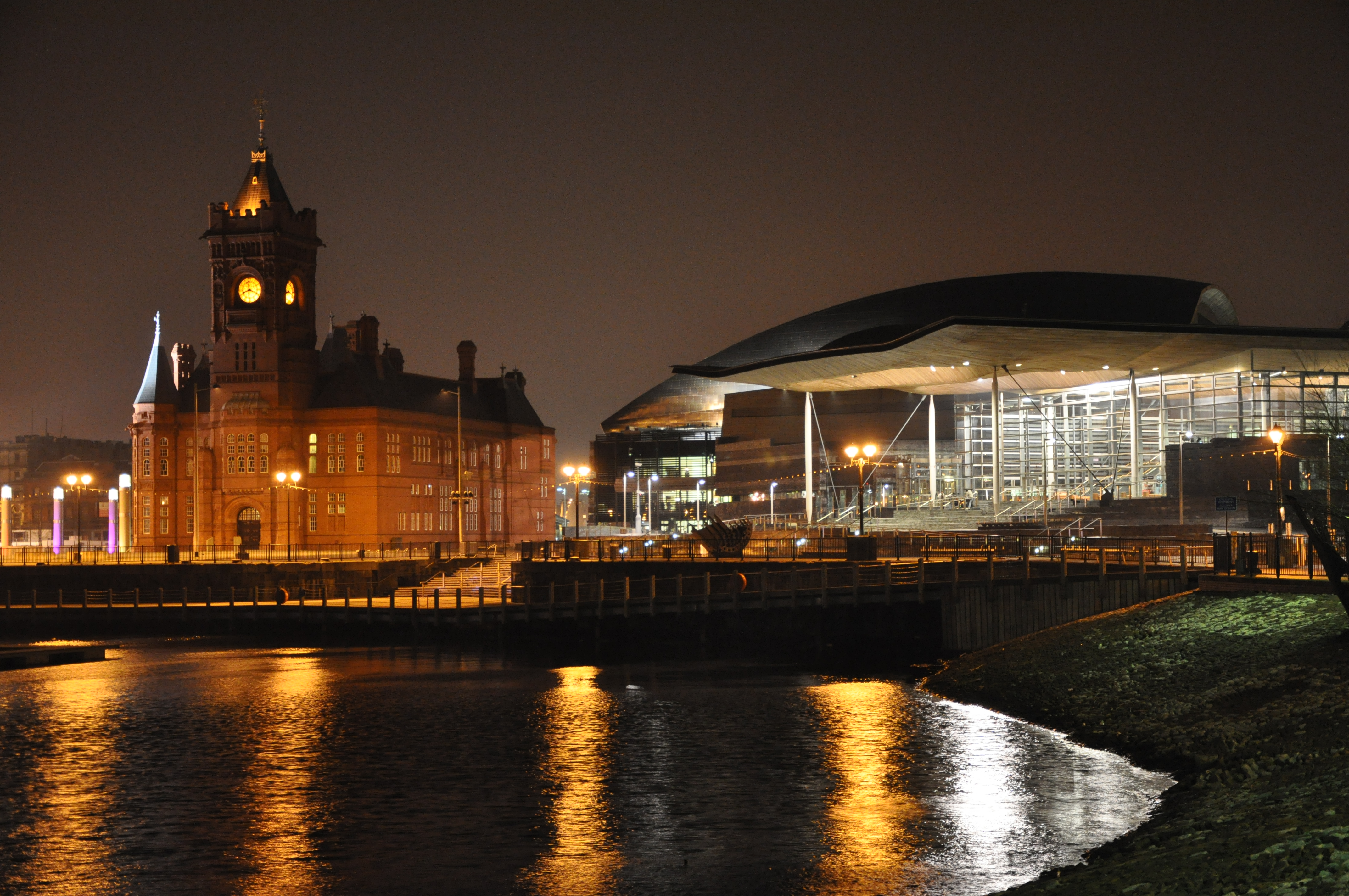 Plaid Cymru Leader Leanne Wood has this evening strongly criticised the London parties in the National Assembly for Wales for "weakening Welsh powers" by granting consent for the UK Government's EU Withdrawal Bill.

Speaking shortly after the vote in the National Assembly for Wales in which Plaid Cymru was the only party to withhold consent for the Withdrawal Bill that will allow the UK Government to intervene in the Assembly's competence.

"This is a sad day for Welsh devolution. Labour, the Tories and UKIP have joined forces to remind us that they will always put Westminster before Wales.

"The UK Government's EU Withdrawal Bill will allow Whitehall to interfere in the Assembly's powers in key areas such as the environment, agriculture and state aid.

"As a party which doesn't believe that Westminster should be able to ride roughshod over Wales, Plaid Cymru AMs refused to back Westminster's damaging Brexit bill.

"The Labour Welsh Government today sold off part of our democracy and sold out to a hard Tory Brexit. Plaid Cymru will not let them forget that any time soon."