Labour is “not delivering either decent or useable services” – Labour AM 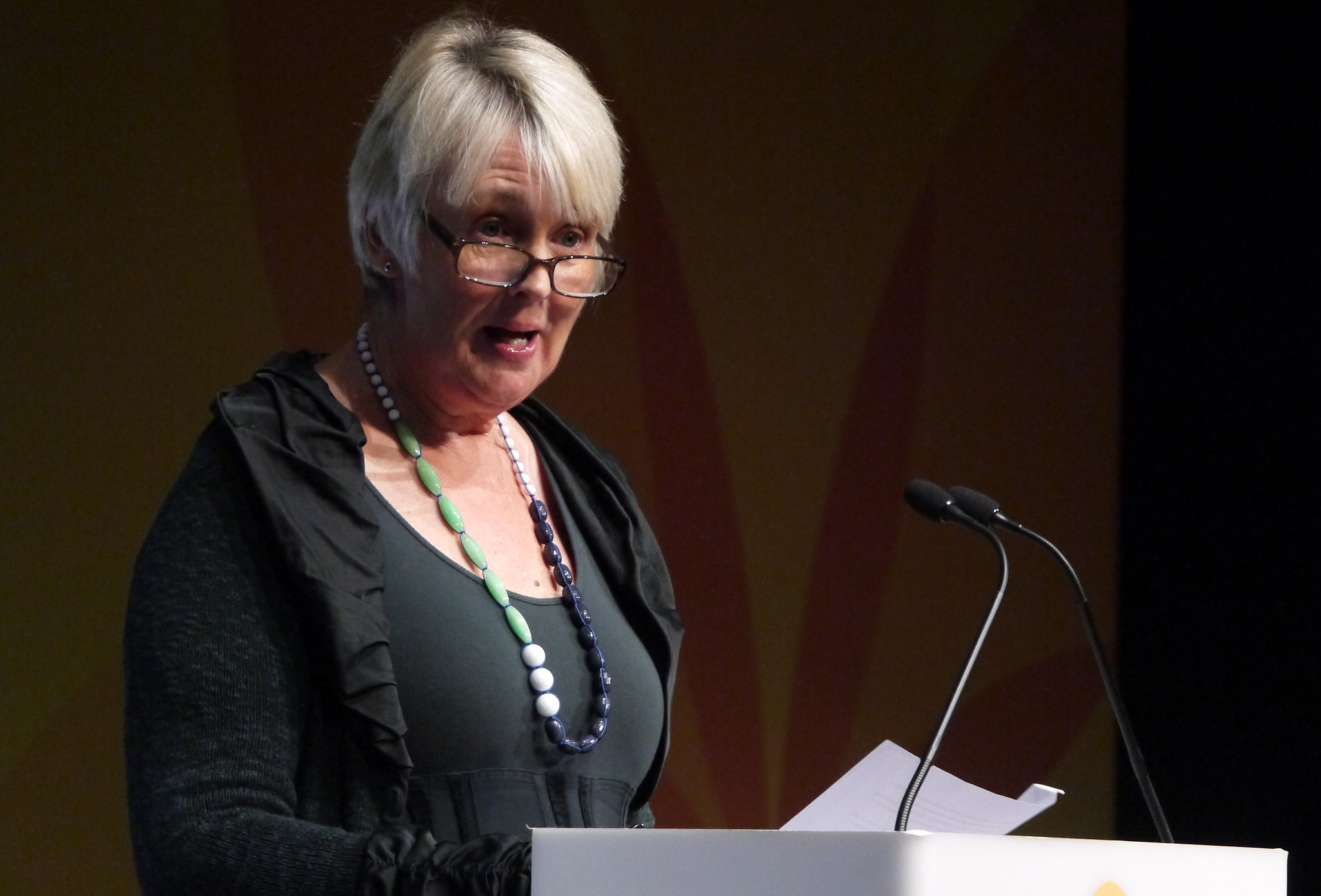 At the start of Labour’s general election campaign, one of the party’s senior AMs has said that the Welsh Government is failing to deliver good public services to the people of Wales.

Former minister Alun Davies said in a tweet to Deputy Economy Minister Lee Waters that Labour is “centralising public services away from where people live.”

Mr Waters responded, saying the UK Government needed to “ditch the privatised model”, but Mr Davies called that a “cop out”.

He continued, “We’ve got the powers in Cardiff and your [department] has been consulting for most of the last year. You need to get on with it!”

Plaid Cymru said Mr Davies’ admission showed that Labour had “run out of ideas” and “hasn’t a clue” what it’s doing.

“This is an astonishing admission from Labour that Labour is failing to deliver good public services. This Labour government has completely run out of steam. Not only is it failing to solve Wales’ problems – it can’t even manage them.

“This comes just months after the Deputy Economy Minister himself said that for 20 years, the Welsh Government had been ‘pretending’ they knew what they were doing with the economy, when in reality they were just making it up.

“Going into the general election, Labour’s internal squabbling is spilling out onto Twitter and Alun Davies’ stunning admission proves that Labour hasn’t a clue what it’s doing.

“For a party with ideas, energy, and vision for Wales, it’s us.”