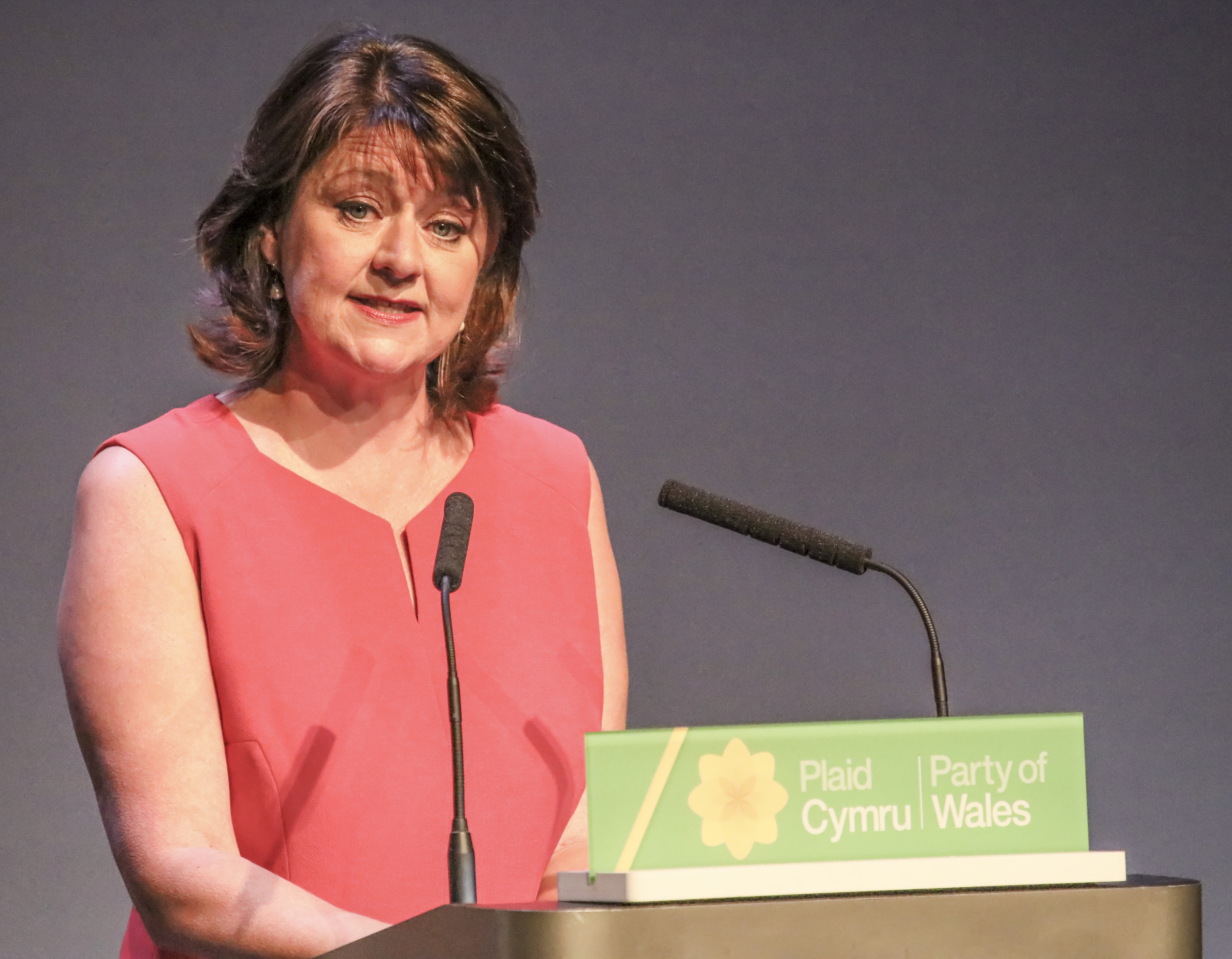 The AM for the Rhondda has said the Labour Government’s decision to limit free school meals will hit many families in the pocket.

Leanne Wood said many children living in poverty will no longer be eligible for free schools meals because of the change in criteria which will exclude families with a net income of more than £7,400.

The new criteria will be phased in in April 2019, with a short transitional period to protect families from losing their free school meals whilst Universal Credit is introduced across Wales.

In Northern Ireland the cap for earned income is set at £14,000 – twice the level of Wales. Despite caps in England and Scotland being similar to those proposed by the Welsh Government, school children in year two and under are provided free school meals.

“This decision by Labour in Government will only increase stigma and poverty,” said Leanne.

“Statistics suggest that as many as 150,000 children in Wales – more than a quarter of all children – live in poverty. This policy could mean that 55,000 of these children living in poverty will not be entitled to free school meals.

“This course of action by the Labour Government will inevitably mean more children going hungry during school hours and this will undoubtedly impact upon their attainment and attendance levels. Labour are making poverty worse.

“You expect those with the least off to be treated disdainfully by the Tories; and that is what we are seeing with the changes to the benefits system from Westminster.  However, those in poverty in Wales are also being denied support from a Labour Government in Wales at a time when household incomes are being cut to the bone and beyond.

“That is hard to understand or justify. I will be asking some tough questions of this Labour Government on behalf of my constituents in the Rhondda and all those other families across Wales that depend on free school meals.”