Labour AM investigated for breaking rules on bus services 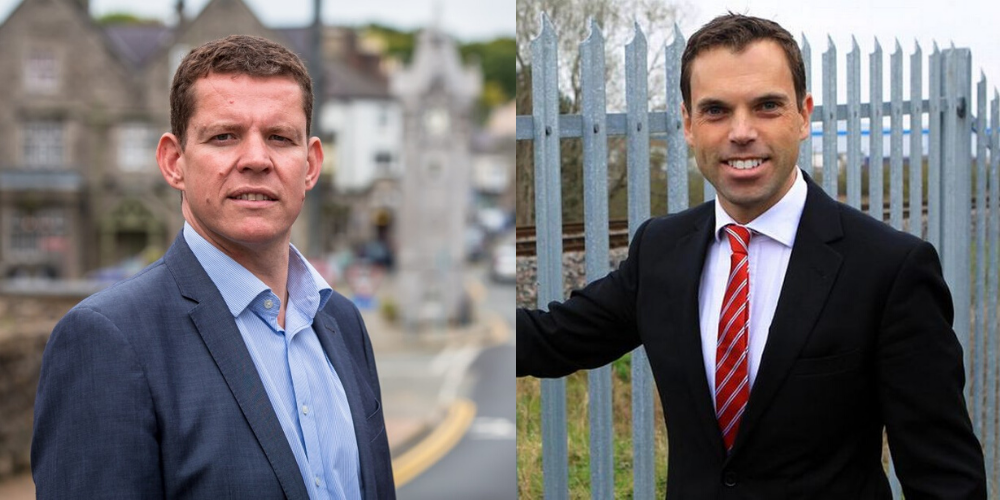 Plaid Cymru’s Rhun ap Iorwerth AM has accused Labour of “playing fast and loose” with government rules, after the First Minister confirmed that the Labour Transport Minister is being investigated for allegedly breaking the Ministerial Code.

It has been revealed that Transport Minister Ken Skates has referred himself to the First Minister for investigation, following allegations that he personally intervened to secure funds from his own government department for bus services in his own constituency of Clwyd South.

Mr ap Iorwerth, who speaks for Plaid Cymru on transport, said that the Labour government in Cardiff Bay is “taking the north west of Wales for a ride”.

“Areas like Gwynedd and Ynys Môn are desperate for decent bus services. Whilst we all need that investment, this Labour government is accused of playing fast and loose with the rules to divert money to a place that would better suit the Transport Minister.

“I asked the First Minister today if he’d finished his inquiry into Mr Skates’ actions, but he dismissed my question as though it was me in the wrong for holding him and one of his own ministers to account. This is symbolic of a complacent administration that has completely run out of steam, and is taking our communities for granted.