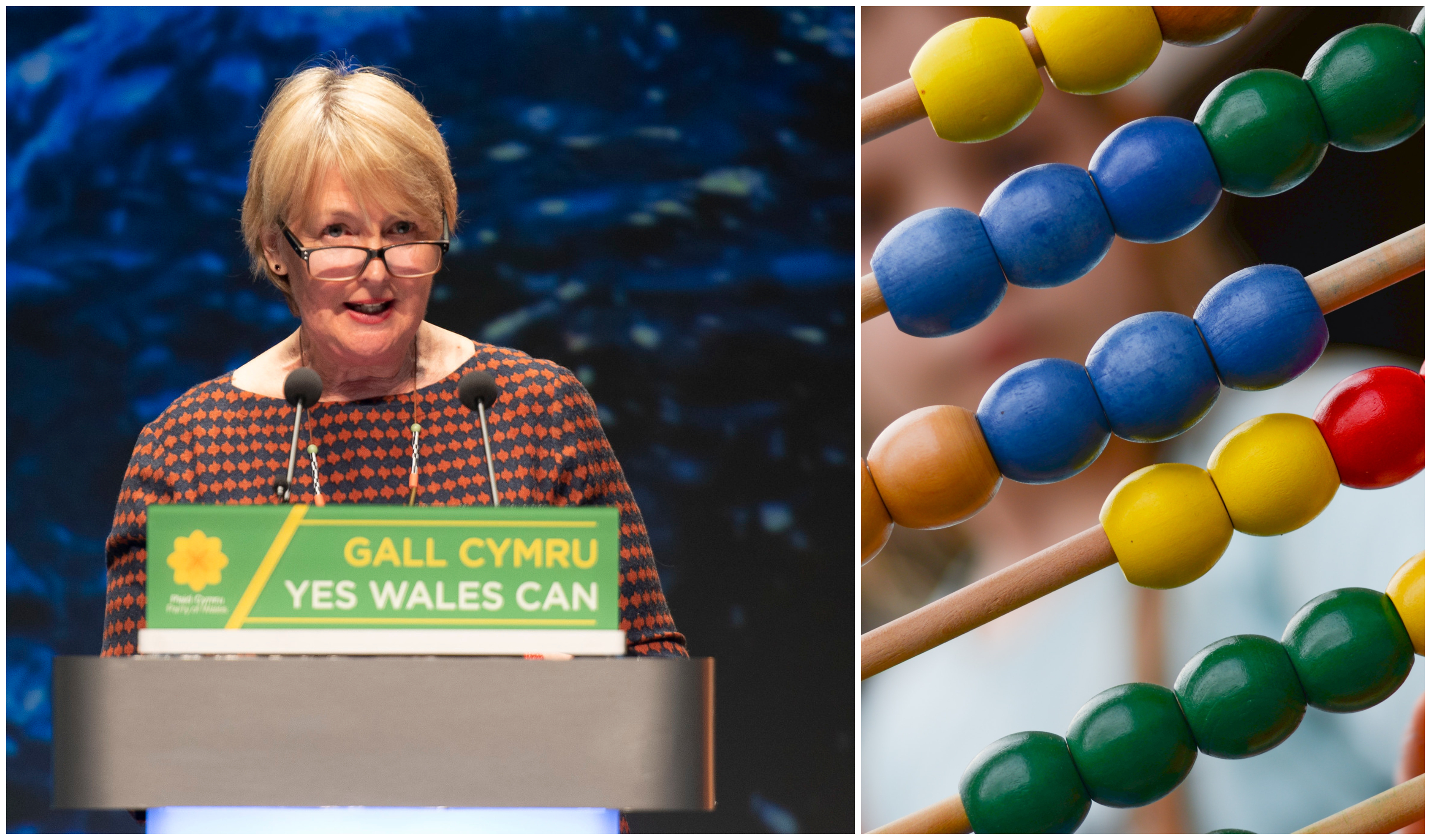 The Childcare Funding (Wales) Act 2019 was originally met with criticism from Plaid Cymru who voted against the offer in December 2018 on the grounds that it excluded parents who were on a lower income or were returning to work from accessing free childcare.

However, a letter sent to the Chair of the Senedd’s Children, Young People and Education Committee from the Deputy Minister for Health and Social Care Julie Morgan AM now suggests that the 30 hour Childcare policy may be extended to every parent in 2020 after complications “were identified” in the original offer.

The deputy minister for health and social care Julie Morgan today confirmed there could be “significant changes” to the eligibility of the offer and that it could be extended to parents in training, education or those returning to work after “complexities were identified” during talks between Welsh Government and HMRC.

Ms Morgan confirmed the Welsh Government will be suspending its current discussions with HMRC on integrating current childcare services with the new offer – which have so far cost the Labour Government £1m, after realising there was an issue with the compliance of any integrated system with Welsh Language standards. The current Childcare Services delivery model was also identified as an issue. A final decision is expected in September.

Sian Gwenllian AM and Plaid Cymru shadow minister for education slammed Labour for ‘botching up’ a ‘crucial policy’.

“This is a farce and yet another example of Labour botching up a crucial policy. It was clear to everyone, including the Children’s Commissioner, that the Childcare Offer should have included all parents including those unemployed and returning to work, from the start.

“Plaid Cymru warned Labour that their offer was flawed and would only create more inequality - but Labour ploughed on regardless – wasting £1m of public money in the process. They’ve also realised that HMRC would not be able to comply with Welsh language standards and that excluding some parents from the offer is unsustainable – something they should have realised from the beginning.

“This could have easily been avoided if Labour had listened to Plaid Cymru and presented a universal childcare offer free for all parents – regardless of their income. This incident only serves to remind us that Labour simply can’t deliver for Wales.