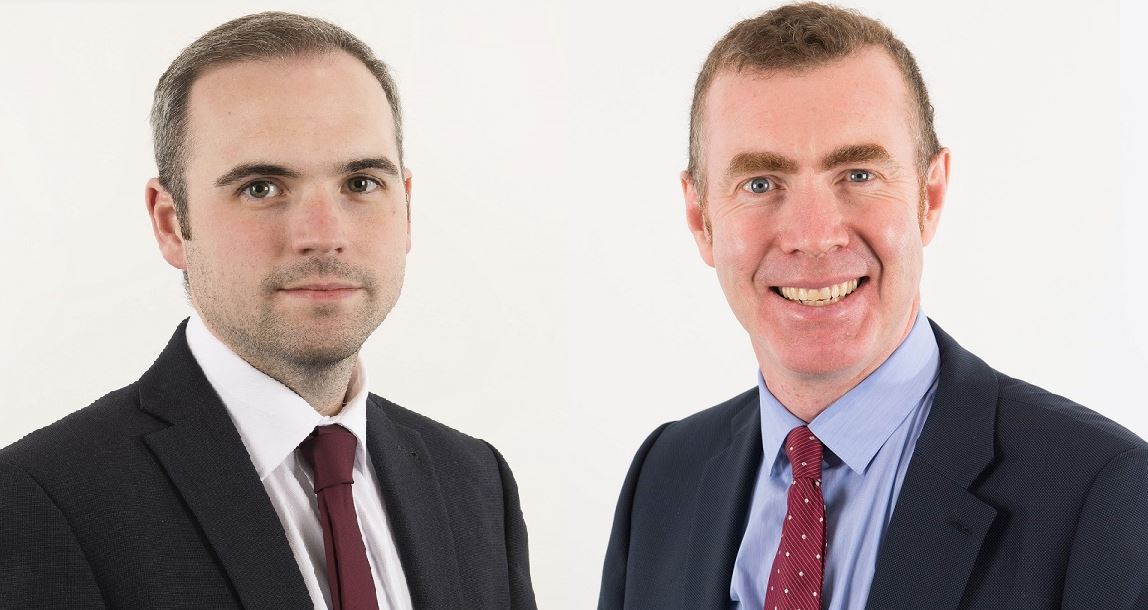 Plaid Cymru has responded to reports of a leaked UK Government priority list for industries in the Brexit negotiations by claiming that it demonstrates ‘disregard’ for the future of the Welsh economy. The document lists steel as a low priority industry, despite it supporting tens of thousands of jobs in Wales, while banking is a high priority industry.

“To see key Welsh industries sitting at the bottom of the UK Government’s leaked list of priorities for the Brexit negotiations demonstrates their complete disregard for Wales and the Welsh economy.

“More than any other part of the UK, Wales’ economy is driven by our exports to the rest of the EU. Currently 67% of all Welsh exports go to the EU and 200,000 jobs are linked to our participation in the single market. A Brexit deal that doesn’t include vital Welsh industries will put jobs at risk.

“90% of Welsh agricultural exports go to the EU. Yet the UK Government has not indicated that it will offer much needed support to the sector during the negotiations, which could threaten the future of the Welsh farming industry.

“Leaving the European Union does not have to be damaging to the Welsh economy, but a hard Tory Brexit that prioritises banking over steel could be devastating. Plaid Cymru will continue to fight for the best possible Brexit for Wales, one that includes our continuing participation in the single market, to protect jobs and our economy.

“Wales must have a voice in the Brexit negotiations or the UK Government will ride roughshod over Wales and continue to prioritise City of London bankers over the future of the Welsh economy.”

“To see one of Wales’ foundation industries, an industry that is worth over £3bn annually to the Welsh economy sidelined as ‘low priority’ is an absolute disgrace.

“However this isn’t at all surprising given that since Theresa May has become Prime Minister, the steel industry crisis has fallen down the UK Government’s agenda and was given only one passing mention in the government’s recent green paper on an Industrial Strategy for the UK.

“Continued participation in the single market is crucial for the steel industry in Wales, as more than two-thirds of steel exports from Wales goes to the EU. Plaid Cymru will continue to fight to protect jobs in our steel industry and the wider economy.

“However it is clear that the interests of the Welsh economy will not be prioritized by this Tory Westminster Government as it continues to pursue a destructive hard Brexit”.