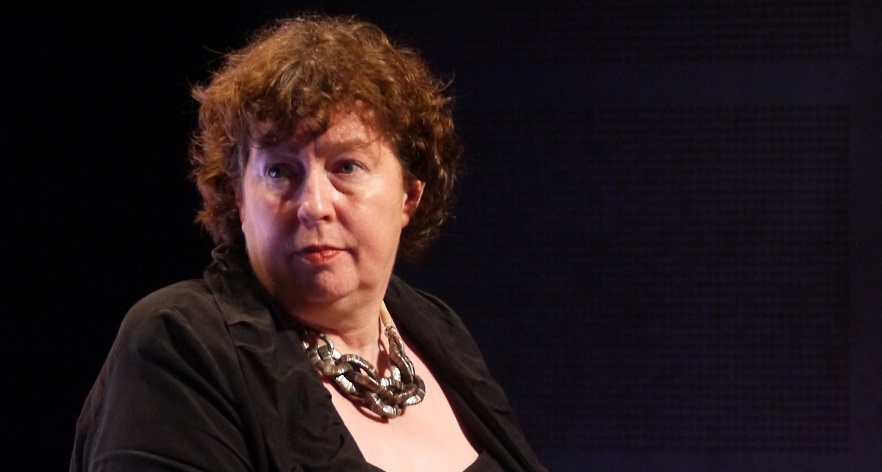 Plaid Cymru has vowed to keep fighting for justice for the families of the Cwm Taf scandal after the vote of no confidence in the Labour Health Minister fell 23 to 31 with no abstentions.

The motion followed the publication of the independent report on maternity services at the former Cwm Taf University Health Board on 30 April 2019 which outlined a distressing pattern of critical failures in Cwm Taf maternity services.

It followed other reports, including the 2014 Andrews report on the Princess of Wales Hospital and Neath Port Talbot Hospital at Abertawe Bro Morgannwg University Health Board and the 2015 and 2018 Ockenden reports on the care and treatment of patients at Tawel Fan ward at Ysbyty Glan Clwyd.

Plaid Cymru’s shadow health minister Helen Mary Jones AM had said that the Labour Health Minister should be held to account for an appalling pattern of failure in the Welsh NHS.

Following the vote, Helen Mary Jones promised the Cwm Taf families that Plaid Cymru would not forget them, and called for an overhaul of the governance and care framework to ensure that ‘this doesn’t happen again’.

“The fight for justice for the families continues. We have promised Cwm Taf families that we will never forget what they went through and we will keep that promise.

“Plaid Cymru is calling for a strengthened governance and quality of care framework to make sure this doesn’t happen again. Such a framework must include a professional body for NHS managers with the ability to strike off managers for poor performance and a genuinely independent Healthcare Inspectorate Wales.

“We also need an independent body for collecting and publishing statistics on performance that has the power to require health boards to provide data. There should also be a legal duty of candour applied to all health professionals, including management, and a genuine and robust complaints system that supports families and patients.