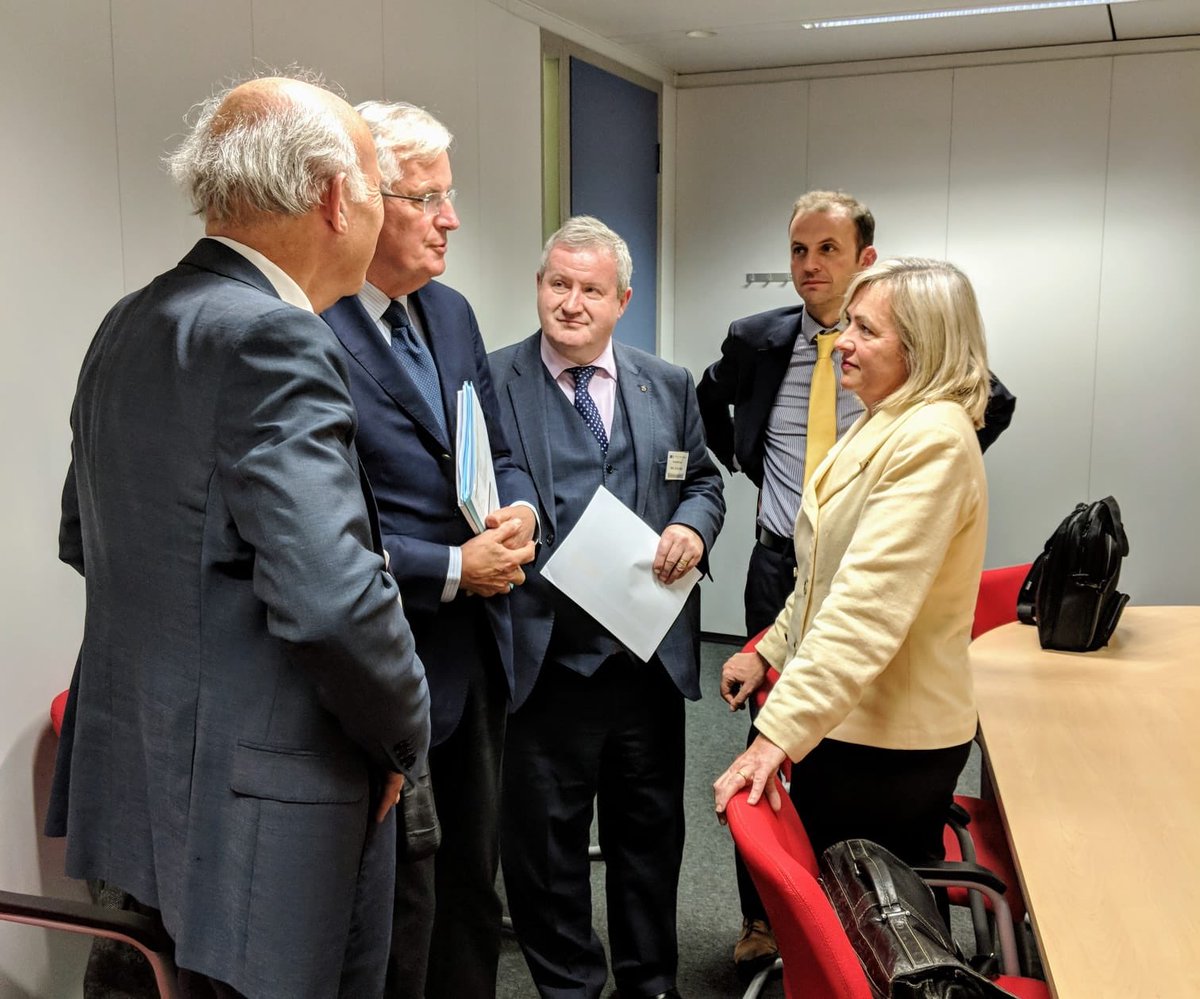 The Plaid Cymru, the SNP, Greens and Liberal Democrats are working together, alongside rebels from Labour and the Conservatives, to fight Brexit. Liz Saville Roberts passed Mr Barnier on the need for Wales to remain in the Single Market and Customs Union and raised the prospect of a People’s Vote.

In a joint statement, these UK politicians said:

“In a constructive hour long meeting with Michel Barnier, we emphasised that there is a cross-party resistance in Westminster to the destructive Brexit being pursued by the Tories.

“We also pointed out that this is being waved through by the Labour frontbench, but no majority exists in Parliament for the current Brexit trajectory.

“With sensible politicians from all parties uniting, we pointed out to Mr Barnier that there is a genuine cross-party consensus that our exit from the European Union must not be assumed.

“I pressed Michel Barnier on protecting Wales’s interest through the extension of Article 50 and a People’s Vote.

“In Westminster, with the Prime Minister’s proposals amounting to nothing more than a mix of fudge and fantasy, a People’s Vote is more likely than ever.

“Corbyn’s Labour are now our biggest barrier to delivering a European future that could work for everyone. The Labour frontbench remain self-righteous and amateur in equal measure, delivering Brexit hand in hand with the Tories.

“As every sensible opposition party unites behind workable solutions, Labour must now reconsider its position.” 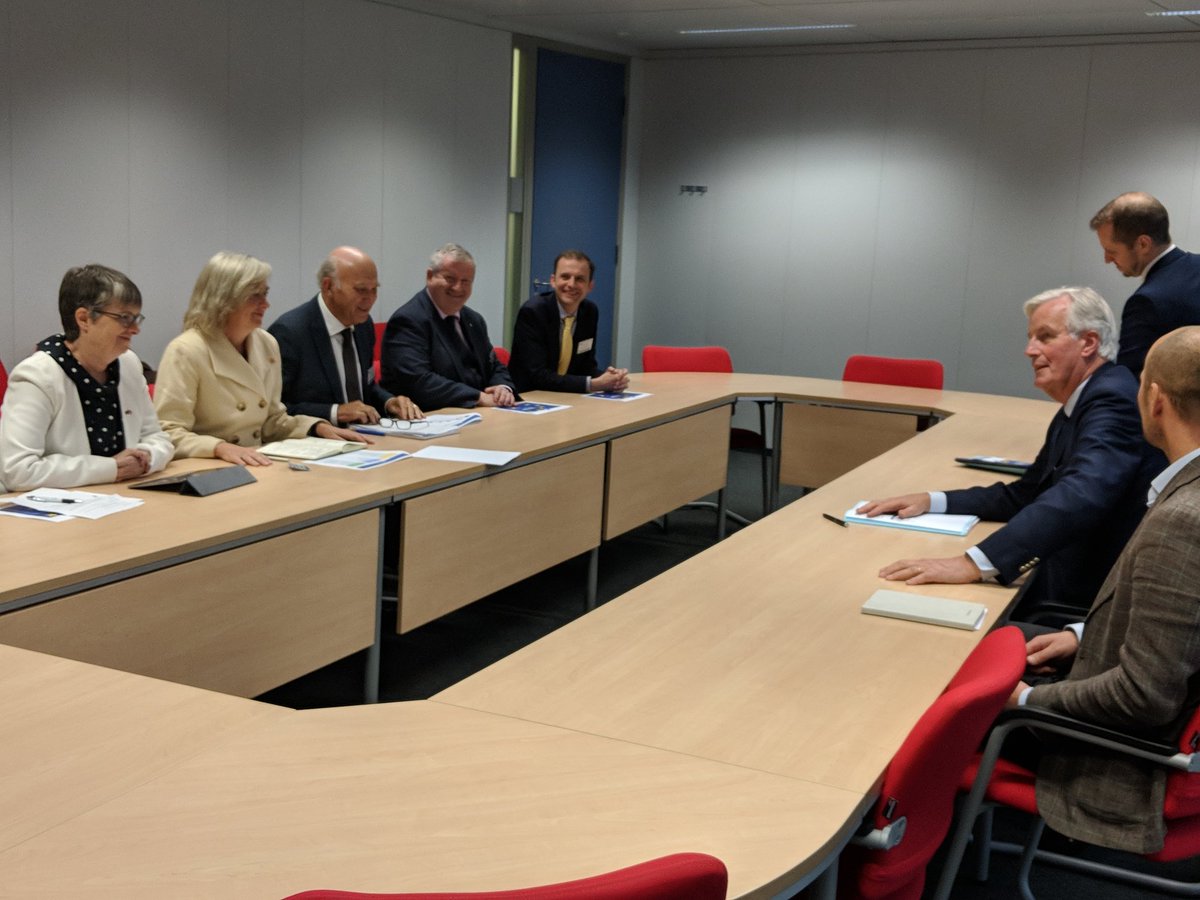 "I am grateful to Mr Barnier for meeting with us today and providing us with the opportunity to set out our position of an alternative to the UK government's damaging Brexit plans.

"The UK government's reckless approach to negotiations threatens livelihoods and ignores the clear wishes of the people of Scotland.

"Scotland voted to remain in the EU and we continue to press the UK Government to stay in the Single Market and Customs Union so we can protect jobs and living standards."

“My message to Michel Barnier was clear: it’s time to start serious contingency planning for a People’s Vote. We know the UK government has started making such plans as a result of the growing demand for such a vote, demonstrated by last weekend’s march.

“The EU should do the same, because MPs who back the People’s Vote are fast forming the biggest and most cohesive bloc in Westminster.

“I also pressed him on ringfencing rights of British citizens in the EU and vice versa in the event of a no deal. It is simply the right thing to do.”

"We appreciate having time with the chief negotiator and his willingness to listen to our views. I expressed to him the concerns raised with me by constituents about the undemocratic nature of the Brexit vote and the undermining of British democracy.

“I let him know that the Green Party is working for a people’s vote with an option to remain in the EU."