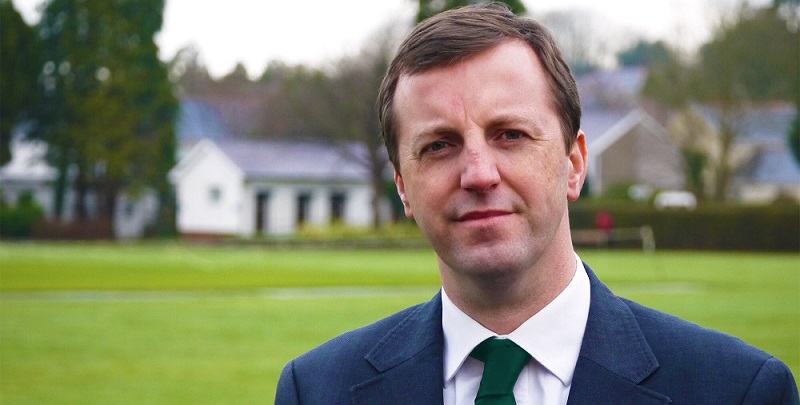 “This statement confirms that the so-called long-term economic plan is really just a short-term economic scramble. The rapid deterioration in the economy will have a painful impact on people’s jobs and wages and the Chancellor now faces a reported £120 billion black hole in public finances as a result of his government’s reckless insistence on giving up our membership of the single market.

“The revised OBR figures show an economy on its knees, after six years of a Tory government. Lower growth means fewer jobs, and higher inflation means a higher cost of living – these seem to be the central tenets of life under a Tory government.

“What we need is a substantial programme of infrastructure investment across the British State, that is aimed at re-balancing the UK economy. It is not good enough to tell the people of Wales that they will benefit from England-only investments such as HS2 or Crossrail, we need major infrastructure commitments in Wales.

“Once again, there was very little in this statement that will help rebuild the Welsh economy and close the wage gap with England. It is vital that Wales maintains its economic links with the rest of the world and Plaid Cymru will continue to fight to protect our membership of the single market.”