It’s Westminster, not Europe we should be jettisoning 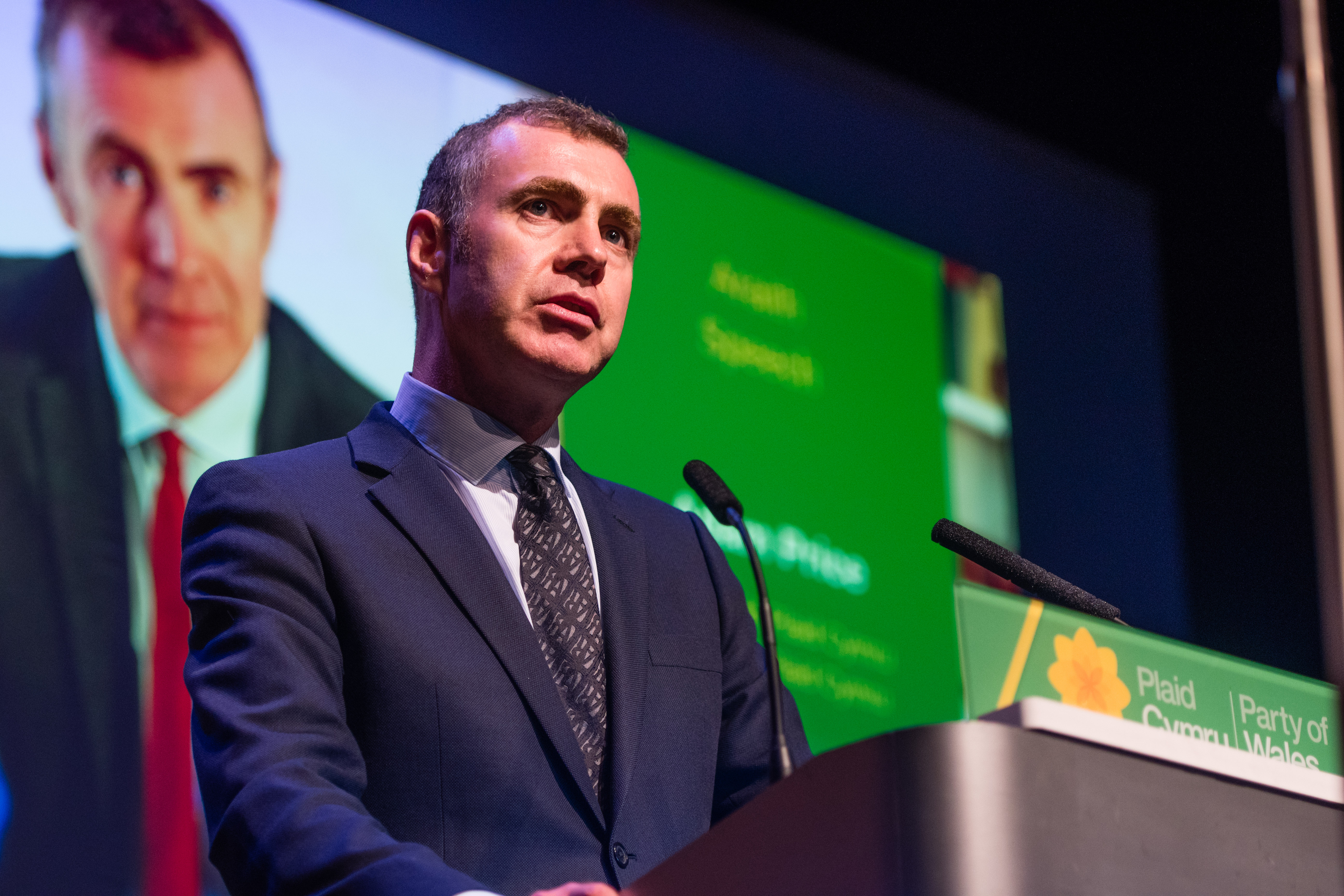 Plaid Cymru leader, Adam Price AM, has said the chaos in Westminster brought about by the Prime Minister's Brexit 'agreement' bolster’s the case for Welsh independence.

With Theresa May’s government on the verge of collapse and no resolution to Brexit in sight, the Plaid leader said “we clearly are leaving the wrong union”.

No reference to Wales is made in the 500-plus pages of the Westminster Government’s EU Withdrawal Agreement or Political Declaration.

Yesterday, Plaid Cymru confirmed that their MPs would not support the Westminster Prime Minister’s Withdrawal Agreement and Political Deceleration in the ‘meaningful vote’.

“Westminster is ready to wipe billions off the Welsh economy for an undeliverable idea, sold by charlatans. Brexit is bad news for Wales and the facts bear that out.

“We are clearly leaving the wrong union. Europe has been our ally, whilst Westminster is happy to see our people suffer.

“Wales is chained to a sinking ship heading for a Brexit iceberg. Let’s decouple ourselves from the chaos of Westminster and chart a better and brighter course for our nation.

“Our European future is inextricably linked with our independence.

“It’s Westminster, not Europe that we should be jettisoning.”