Independence referendum for Wales if Brexit goes ahead without People's Vote 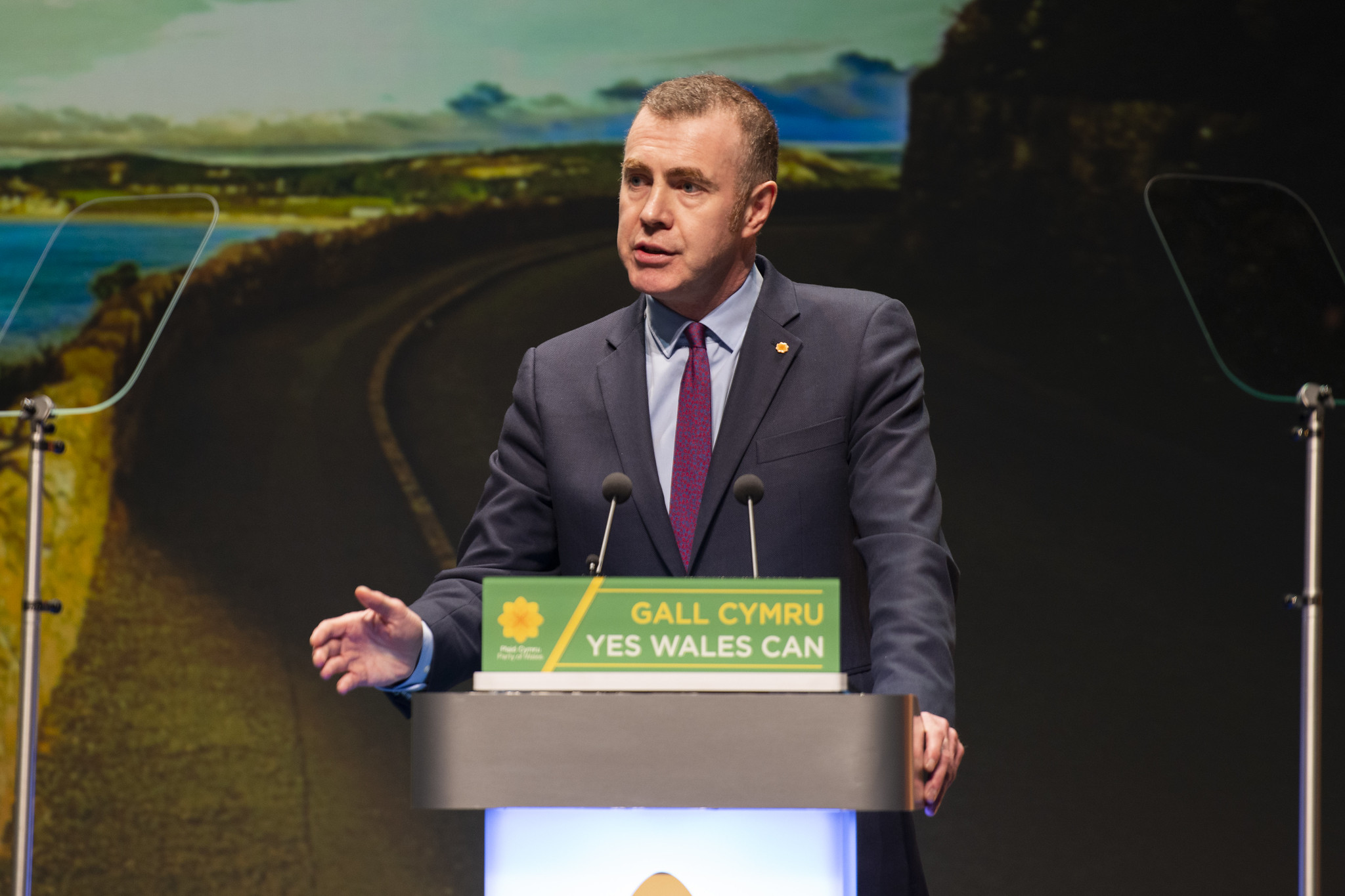 Wales should hold a referendum on independence if Brexit goes ahead without a final democratic mandate, Plaid Cymru Leader Adam Price has said.

Scotland’s First Minister Nicola Sturgeon said this week that she will begin plans for a second referendum on Scottish independence by 2021 if Scotland is taken out of the EU. Today, Plaid Cymru Leader Adam Price warned that Wales could do the same if Brexit were to happen without a People’s Vote.

“We now know what Brexit really means – chaos and untold devastation on our communities, industries and economy. If Wales suffers being taken out of the EU without a People’s Vote, then it should hold its own referendum on independence. In the face of such a huge constitutional shift, the people of Wales must have the right to decide their own future – be it a brighter future as an independent country at the heart of Europe or as a forgotten second-class region in a dying British state.

“We also know there’s likely to be an independence referendum in Scotland - and possibly in northern Ireland too, in the event of a crash out Brexit. It is vital that the people of Wales are asked the same question.

“It is broken Westminster, not the EU, which has failed the people of Wales. I do not believe that the poverty facing our country is inevitable and nor will these problems be fixed by Brexit. They will be fixed by taking our future into our own hands and becoming a nation in our own right. Plaid Cymru is ready to get on with the job of boosting our jobs and industries and investing in our schools and NHS. We’re ready to build a New Wales.

“Whatever happens with Brexit over the next few months we should begin a new national conversation about what kind of future we want for Wales by establishing a Welsh Citizen’s Assembly along the lines proposed in Scotland.

“The European election in less than four weeks’ time is an opportunity to decide our future. My message to all those who agree with us that a better future is possible for our country is: join us, campaign with us ahead of the European election, and together we will make Wales matter.