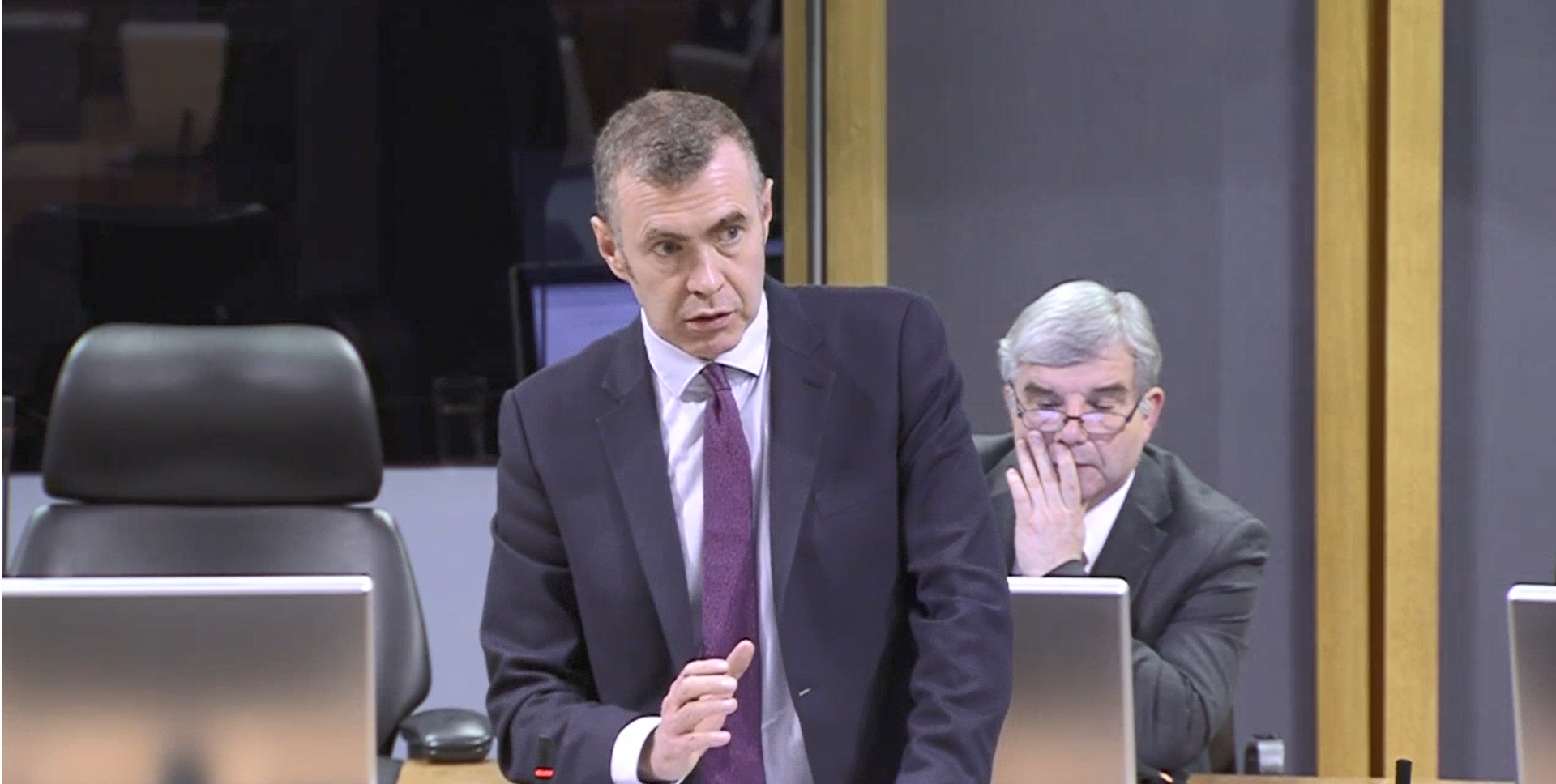 There has been a dramatic increase in the amount Health Boards have spent on outsourcing to private sector healthcare providers.

Raising the figures today during FMQs by leader of Plaid Cymru Adam Price AM said,

“It’s well established that the government’s record on NHS waiting times is far from satisfactory. The Auditor General recently reported a 55% growth since 2015 in the number of patients whose follow up appointments is delayed twice as long as they should be. Targets are currently being met in radiology because Health Boards are increasingly outsourced to the private sector.

“The Auditor General’s reports notes that waiting times performance has been helped by securing additional capacity from the private sector in response to what he describes as difficulties with recruitment, retention of staff, outdated and insufficient scanning equipment, along IT weaknesses within the NHS.  Isn’t this a policy of privatisation by stealth as a sticking plaster to mask long terms structural problems within the Welsh NHS?

“A sustainable NHS requires long term planning, training the workforce and buying the equipment needed so you have capacity to meet demands in the future. The policy of the Welsh government when Carwyn Jones first became First Minister was to phase out the use of the private sector completely by 2011 but spending on use of the private sector has gone up substantially on your Government’s watch. In 2011, it was £14m. Last year it was £38m. That’s a 260% increase in spending on private sector outsourcing in seven years.

“The Labour party in England under Jeremy Corbyn has pledged to end the use of private sector provision in the NHS. Isn’t this yet another case of Labour saying one thing in opposition at Westminster and doing the opposite in Government here in Wales? But Jeremy Corbyn aside, aren’t you reneging on Bevan’s vision and your own values?

In response, the Leader of the House, Julie James AM, admitted private sector providers were used in the short term “ to fill off service difficulties”,

“Clearly, we have to arrange for services to be delivered in the best possible fashion. Where possible we deliver it by public sector free at the point of delivery but clearly there are some instances where we have to use private sector providers in the short term in order to make sure the service is delivered.”